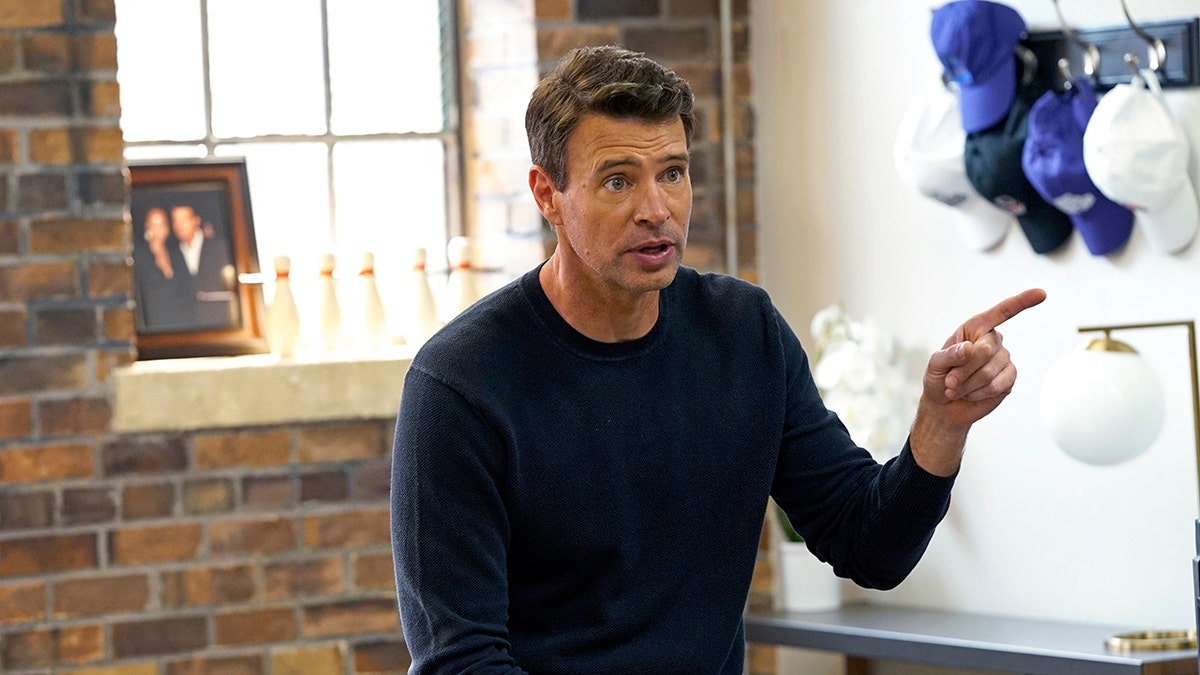 The dance-filled series is based on a British reality TV show and follows a group of diverse “underdogs who attempt to change their lives by participating in a reality dance show that potentially offers them each a second chance at their dreams.”

Foley, while promoting the series, told Fox News the show is filled with so much heart.

“The dancing and the feel-good nature of the show after what the entire world has been through. You know, we’ve been watching a lot of television and for whatever reason, I’ve been watching a lot of dark stuff. It just seems that that’s what’s on TV right now… they’re dark and they take a toll,” he said. “And this show does not. It is filled with levity and hope. And that’s, that’s what I’m excited for people to take away from (it).”

“[The plot takes] sort of unconventional dancers, people who had either wanted to and weren’t able to or people who were sort of down on their luck and they, over the course of a few weeks, put on a production, a stage production of Swan Lake,” he teased. “The show’s all about second chances and they come together to put on a performance.”

Luckily, Foley joked he didn’t have to dance and wasn’t mad about it.

“I am blessed to be one of the people in the show that does not dance,” he laughed. “I’m saying that more to my executive producers and writers and anybody else. I don’t think that’s what people want to see. People don’t necessarily need to see Scott Foley dancing. So I’m happy to judge, critique, and lift up others while they dance.”