Tawny Kitaen’s cause of death revealed 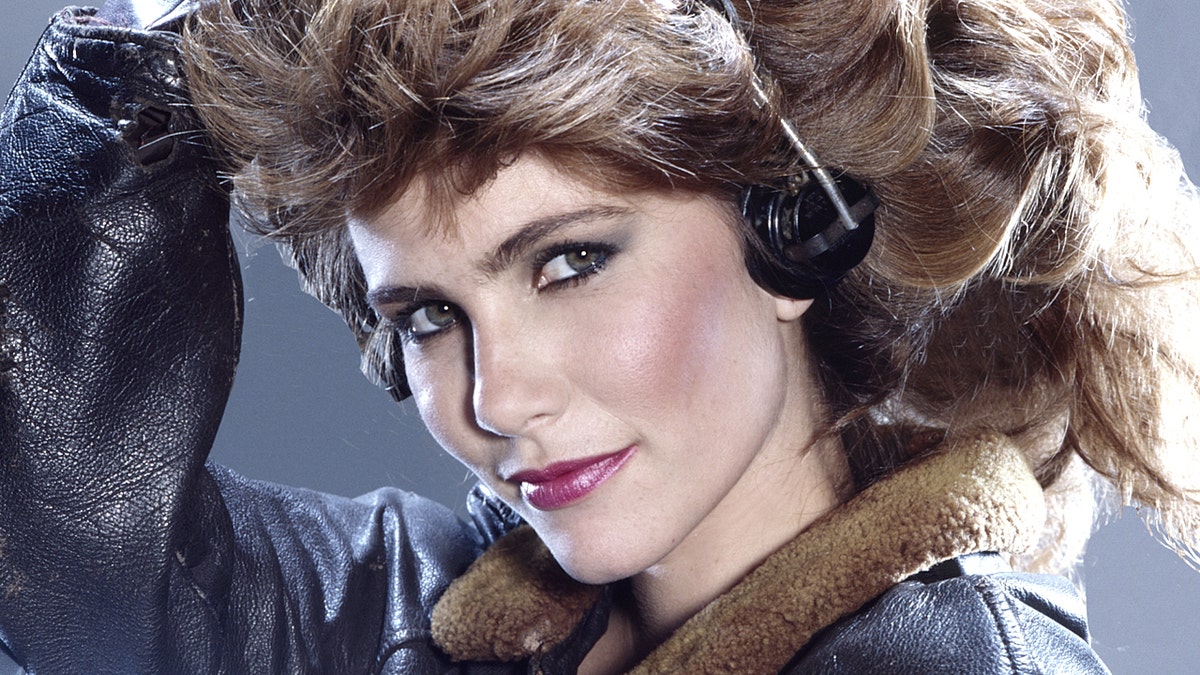 Video vixen Tawny Kitaen‘s cause of death has been revealed.

Kitaen, known for her roles in a number of ‘80s music videos, died on May 7. A spokesperson for the Orange County Sheriff’s Department in California confirmed to Fox News on Wednesday that the star’s cause of death was dilated cardiomyopathy. The manner of death was ruled natural.

Kitaen was 59 years old when she died at her home in Newport Beach, California. Her daughters, Wynter and Raine, first confirmed their mother’s death back in May on .

“We just want to say thank you for all of you, her fans and her friends, for always showing her such support and love. You gave her life everyday,” their statement said.

TAWNY KITAEN’S BROTHER ENCOURAGED STAR TO STRENGTHEN HER FAITH BEFORE DEATH: ‘SHE WASN’T GREAT BY HERSELF’ 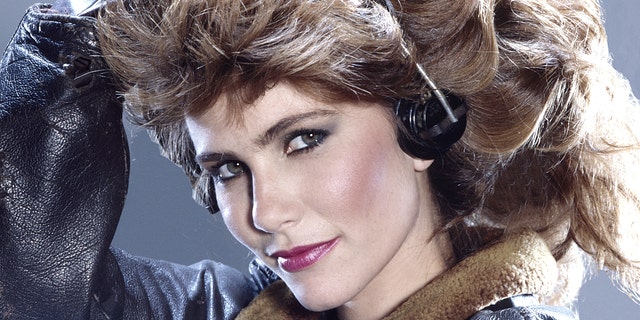 Tawny Kitaen died on May 7 at age 59.
(Aaron Rapoport/Corbis/Getty Images)

Kitaen was best known as the sultry red-haired actress who appeared in during the heyday of MTV. She became the rock world’s “video vixen” after appearing on the cover of two albums from the heavy metal band Ratt and starring in several music videos for Whitesnake, including the 1987 smash song “Here I Go Again.” The video, played repeatedly on the burgeoning music television network, featured Tawny performing cartwheels on the hood of a Jaguar.

She also starred as the fiancee to Tom Hanks’ character in the and as Jerry Seinfeld’s girlfriend in a 1991 episode of “Seinfeld.”

Other TV credits included a stint as co-host of “America’s Funniest People” and she appeared on the reality shows “The Surreal Life” and “Celebrity Rehab with Dr. Drew,” in which she revealed her struggle with substance abuse.

Just a few weeks after Kitaen’s death, her younger brother Jordan Kitaen spoke to Fox News about their tight bond and opened up about one of their last discussions before her passing. He explained the actress, known to him by her birth name Julie, had been reeling from the loss of their father, who died in April. 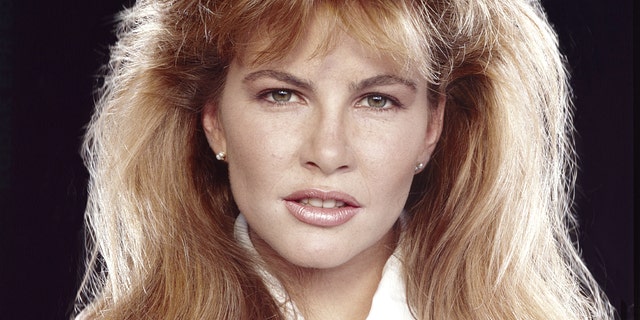 Jordan shared with Fox News how he encouraged Tawny to get closer to her faith prior to her passing.

“To me, my faith is central to who I am. I’ve always felt that that’s what’s always gotten me through difficult times. I’ve always felt like that would be a huge help in Julie’s life to have a more robust spiritual connection,” Jordan said at the time.

The star had a tumultuous personal life. She married Whitesnake singer David Coverdale in 1989, but the pair divorced two years later. She later married MLB pitcher Chuck Finley in 1997, with whom she had two daughters. The marriage was rocky and it ended in 2002.

According to Variety, she had several run-ins with the law, including a charge for cocaine possession in 2006 and driving under the influence in 2009.

Jordan acknowledged Tawny sought recovery in the past for her struggles. Leading up to her death, he recalled encouraging her to define her “higher power,” a term used in Alcoholics Anonymous. 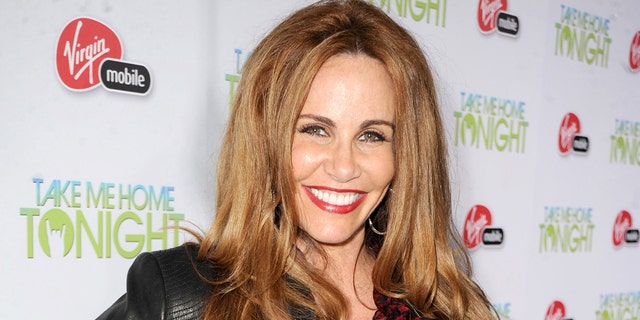 “I told Julie she can’t do it on her own, none of us can,” Jordan recalled. “She’s been in recovery before so she knew the concept of a higher power. I told her, ‘The higher power thing is awesome but give it some substance. You can have an intimate relationship with Him if you so choose or you can reject him and embrace the world and all of its disappointments.’”

Jordan said the conversation was well-received by his sister and that he felt she “was actually growing in that area.”

Tawny’s loved ones held a small celebration of her life in late May that featured speeches from both of her daughters, as well as a musical performance of “Let It Be” by Jordan’s 15-year-old son. Featured on the back of the program for Tawny’s service was a painting she did herself. Jordan said his sister had many talents. In addition to her iconic dancing, she was a “proficient artist,” he said.

Fox News’ Julius Young and The Associated Press contributed to this report.