Tarek El Moussa, Heather Rae Young get married: ‘Cheers to forever and then some’ 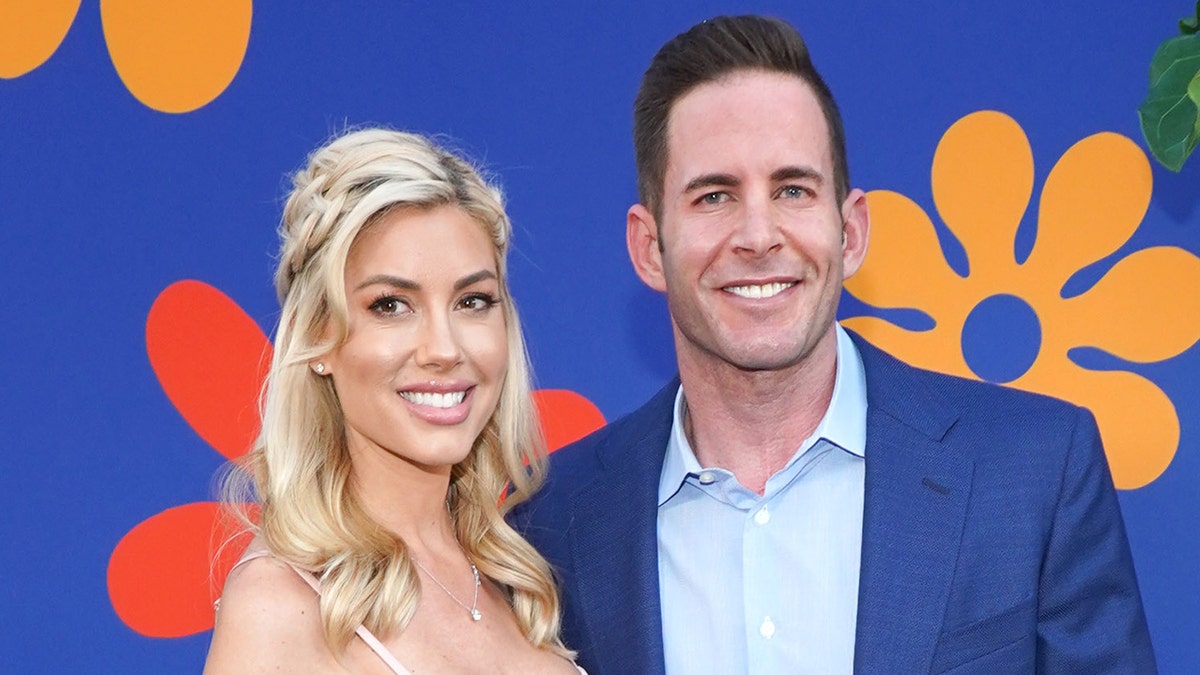 Tarek El Moussa and Heather Rae Young’s whirlwind romance has come to a peak: Their wedding.

Young shared a photo from the ceremony on Instagram announcing the news.

“MR. & MRS. EL MOUSSA!!!” she captioned the photos. “I married the love of my life today. My sweet man, my everything. Cheers to forever and then some.”

The two began dating in July of 2019 and announced their engagement just days after celebrating their 1-year anniversary of dating.

In the weeks before their wedding, Young celebrated with a traditional bridal shower. After the celebration, El Moussa shared a sweet snap of himself planting a kiss on his beloved’s cheek.

“Soulmate kind of love,” he wrote in the caption. “Met up with @heatherraeyoung after her bridal shower and I swear I would’ve married her right then and there. Ready to #flipherlastname – good thing it’s right around the corner.”

They announced on Oct. 16 that they’d obtained their marriage license and on the following day, made note that it was their “wedding week.”

When announcing their engagement last summer, El Moussa, 40, and Young, 34, both shared a photo of themselves glammed up as El Moussa slipped a ring on the finger of his bride-to-be.

In the caption of her own post, Young wrote, “The Future Mrs. Tarek El Moussa!!!!”

They waited for quite some time to celebrate their engagement, gathering with some family and friends to do so in April.

El Moussa was previously married to Christina Haack, with whom he shares two sons: Taylor and Brayden.