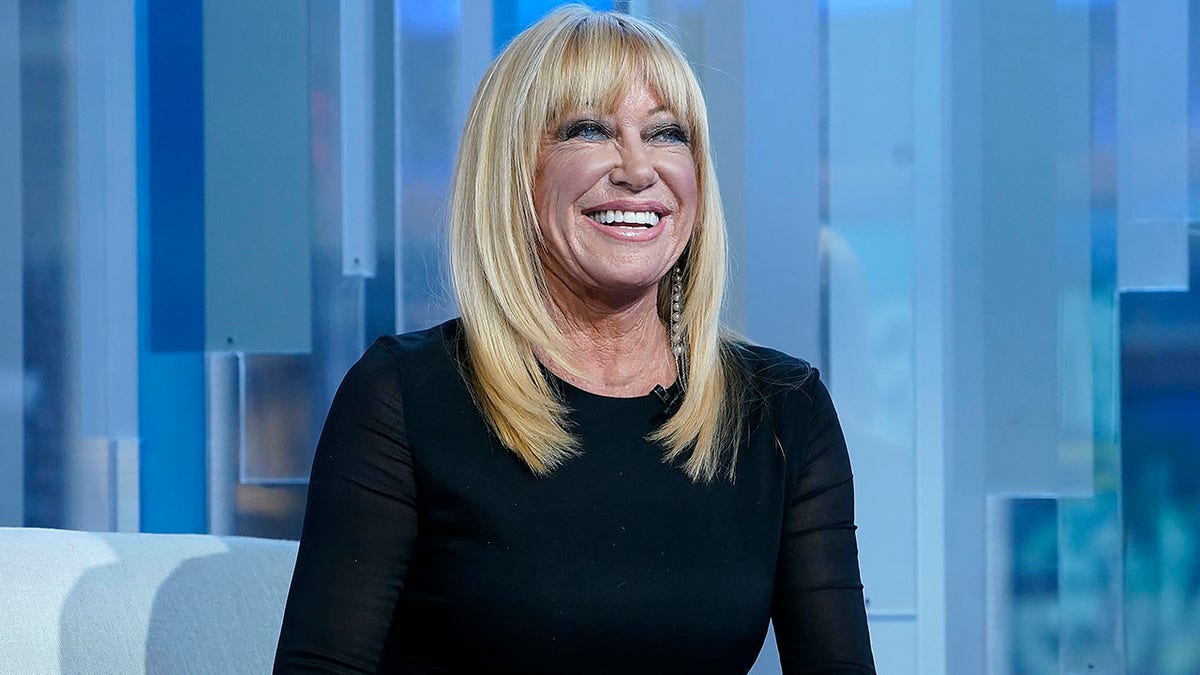 Suzanne Somers has clearly put her ThighMaster to use over the years.

At 74, the actress is proudly flaunting her youthful physique on the inaugural cover of Manhattan’s new luxury publication, PARK Magazine, which is out on Thursday. For the September 2021 issue, the “Three’s Company” star modeled a black bodysuit and sparkling stilettos, showcasing her stage-ready legs.

The publication features exclusive images from celebrity photographer Ron Galella from her nights at Studio 54, her time on Broadway, as well as candid shots with husband Alan Hamel. But Somers also revealed some of her many secrets to staying ageless in Hollywood.

According to the outlet, Somers heavily relies on fresh herbs and spices, such as thyme, rosemary, tarragon, mint, turmeric, chives, cayenne, cumin and cinnamon to help her eat – and enjoy – healthy meals at home. She also follows a strictly organic diet.

SUZANNE SOMERS, 74, SAYS SHE AND HUSBAND ALAN HAMEL HAVE SEX THREE TIMES BEFORE NOON: ‘MAN, ARE WE HAVING FUN’ 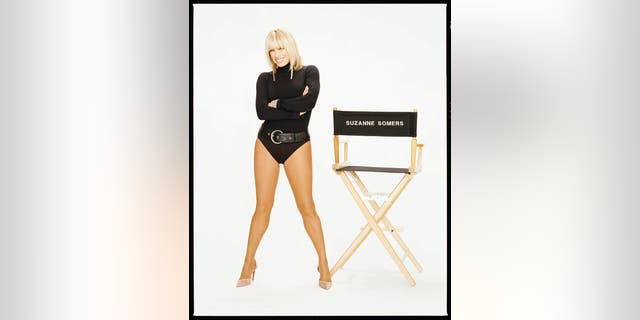 “It’s as though nature knew we’d be bombarded with free radicals and chemicals coming into our bodies all the time,” she explained. “Bringing these antioxidants into your food helps eliminate free radicals.”

Somers suggested smearing an organic chicken with olive oil, rosemary and thyme, and then adding sea salt before cooking in the oven for a quick, tasty meal.

“When I eat this meal, I think it’s like healthy medicine I’m eating,” she said. “It’s just so delicious.” 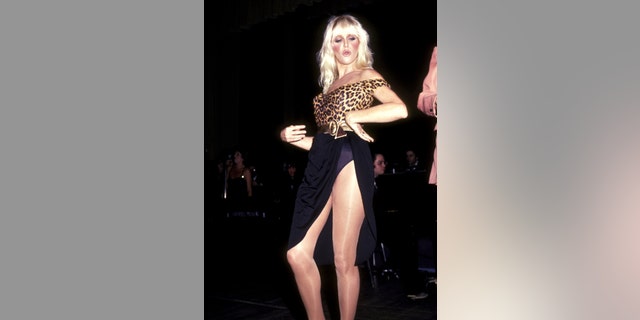 And these days, Somers has plenty of wisdom about her health. Over 20 years ago, she was diagnosed with breast cancer. Since then, she has revamped her diet and lifestyle habits.

“I have to say that since I embraced health, I have never enjoyed life more,” Somers explained. “I like the way I look. I like the way I feel. I like my energy. I have wisdom. I have perspective, and I can tell you that aging can be so incredible if you know how to approach it. It takes a little bit of work. It’s about health; about shifting your thinking and understanding what it is that’s making us sick and how we can combat it.”

“… We have to learn the language of our bodies,” she continued. “Itching, b—-g, lack of sleep, sweating, bloating, forgetfulness, being dried up; that’s the body talking. Listen to your body. You can’t sleep unless you balance your hormones. When you don’t have hormones, you don’t care about sex. I mean, you can do it, but you’d rather have a smoothie. I didn’t like being there. I used to really like it, and I had three miserable years.”

And Somers revealed that it’s not just about embracing a healthier lifestyle – a positive outlook goes a long way. 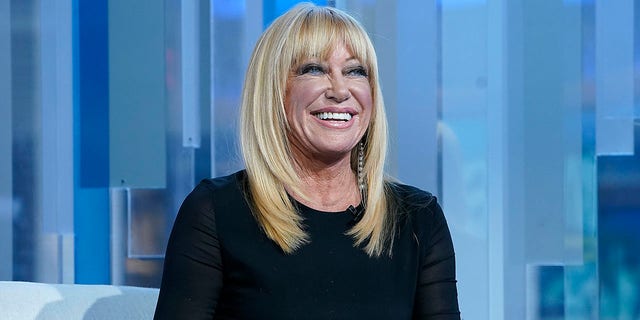 According to Suzanne Somers, having a positive outlook goes a long way.
(Photo by John Lamparski/Getty Images)

“Aging is amazing,” she said. “Aging is something you should aspire to and look forward to and want.”

Back in March 2020, Somers told Access Hollywood she would like to pose for Playboy on her 75th birthday.

“Actually, that would be really cool,” she said at the time. “I would like to have Playboy – I would like Annie Leibovitz to shoot me nude for Playboy for my 75th birthday, OK? That’s now on record.”

The star has appeared in Playboy twice, in 1980 and 1984. A rep for Playboy did not immediately respond to Fox News’ request for comment.