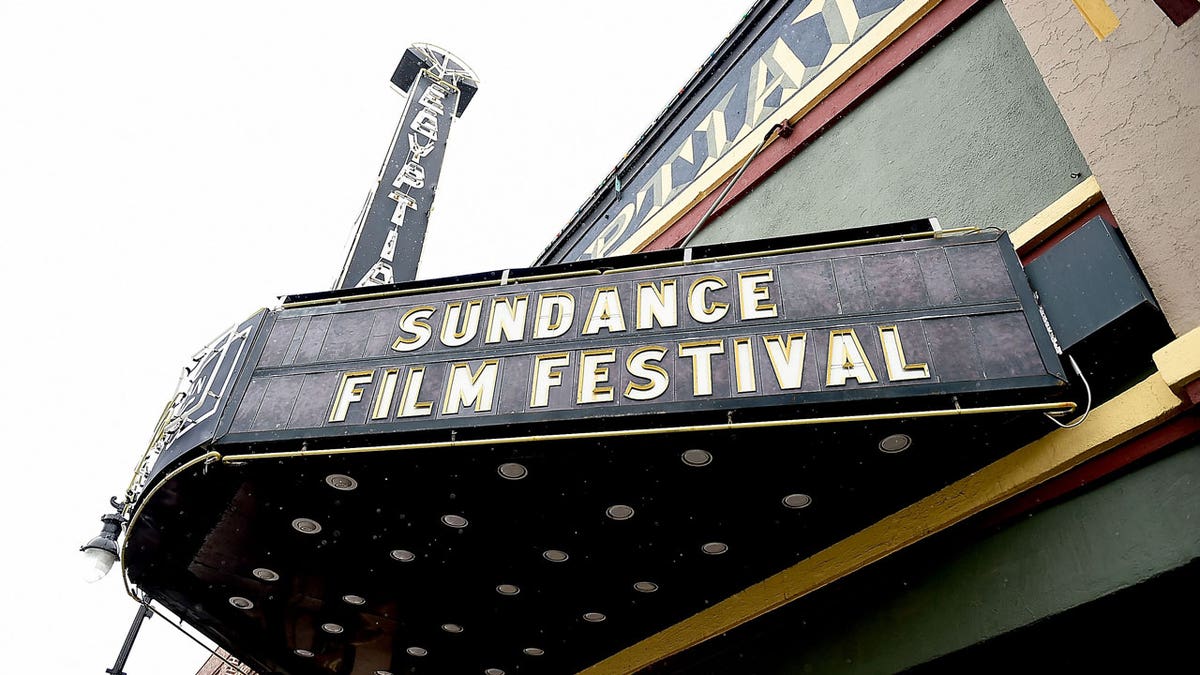 Just two weeks before it was to be held in Park City, Utah, the Sundance Film Festival is canceling its in-person festival and reverting to an entirely virtual edition due to the current coronavirus surge.

Festival organizers announced Wednesday that the festival will start as scheduled on Jan. 20 but will shift online. The festival had been planned as a hybrid, with screenings both in Park City and online. Last year’s Sundance was also held virtually because of the pandemic. 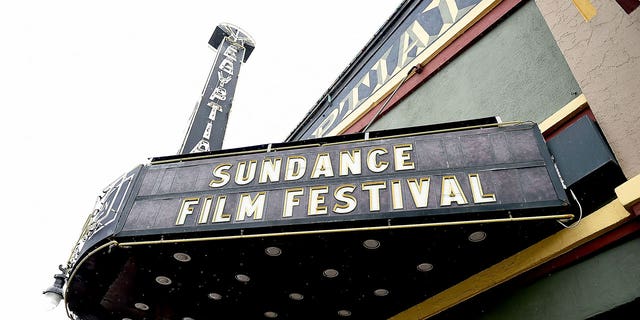 The Sundance Film Festival has been canceled due to the surge in coronavirus cases.
(Photo by Matt Winkelmeyer/Getty Images)

“This was a difficult decision to make,” the festival said in a statement. “As a nonprofit, our Sundance spirit is in making something work against the odds. But with case numbers forecasted to peak in our host community the week of the festival we cannot knowingly put our staff and community at risk. The undue stress to Summit County’s health services and our more than 1,500 staff and volunteers would be irresponsible in this climate.”

The cancellation of an in-person Sundance is a huge blow to an independent film industry that has struggled to stay afloat during the pandemic. Last year’s virtual Sundance, where films like “Summer of Soul (or The Revolution Will Not Be Televised)” and “CODA” made a splash, proved that a digital festival can still foster breakout hits. But filmmakers, executives, audiences and journalists had held out hope that Sundance — the premier American film festival and a launchpad for young filmmakers — could again kick off a new movie year with packed premieres in the Utah mountains.

The Sundance Institute, which puts on the festival, held out as long as it could in making the decision. In late December, when the highly infectious omicron variant of COVID-19 was driving cases up nationwide, the festival announced that vaccination boosters would be required for attendees, audience capacity would be slimmed down and no food or drink would be allowed in theaters. That was on top of previous protocols that mandated vaccination proof, masking indoors and other requirements. 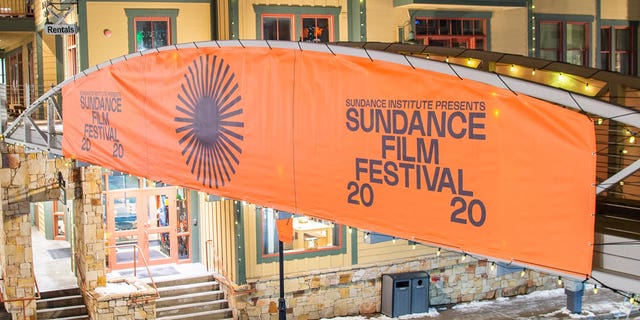 But with omicron sending case counts to record highs, organizers ultimately pulled the plug on bringing crowds back to Park City.

“We do not believe it is safe nor feasible to gather thousands of artists, audiences, employees, volunteers, and partners from around the world for an 11-day festival while overwhelmed communities are already struggling to provide essential services,” said the festival. 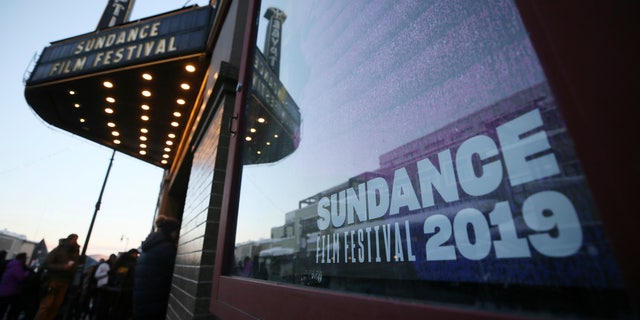 Sundance, which runs Jan. 20-30, earlier announced a slate of 82 feature-length films selected from more than 3,700 submissions. Kim Yutani, Sundance’s director of programming said at the time that “this year’s program reflects the unsettling and uncertain times we’ve been living in for the past year and a half.”