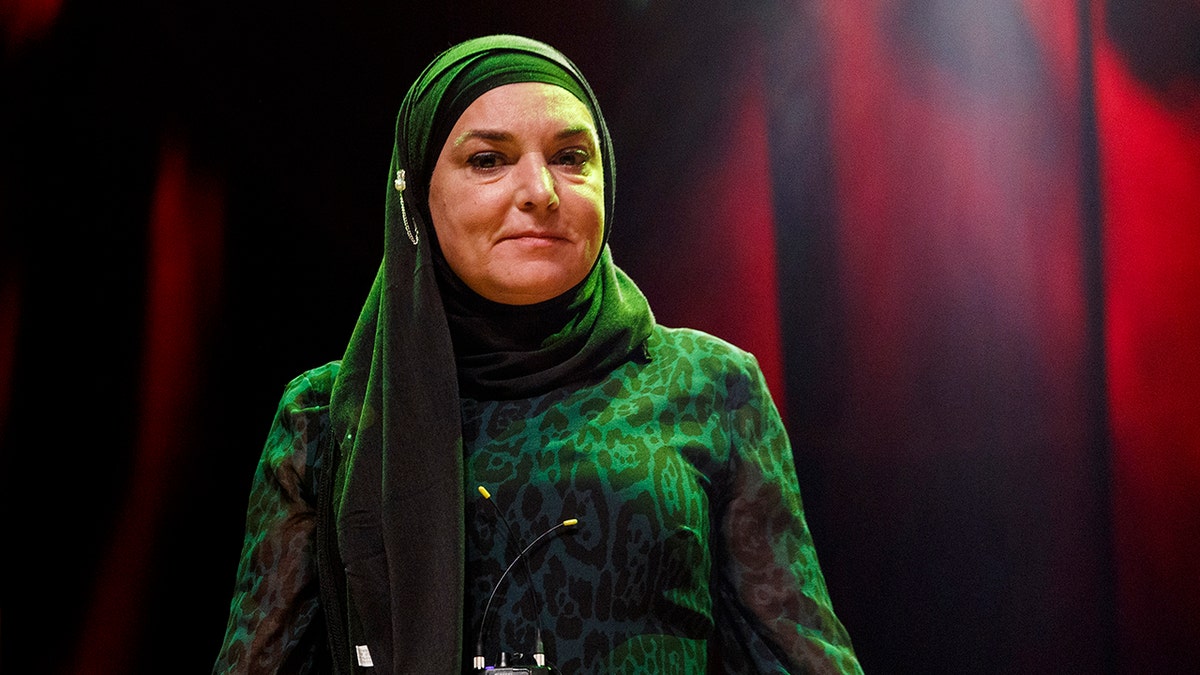 Those close to Sinead O’Connor are asking for privacy during the “difficult” time following her teenage son’s death.

“The family has requested privacy at this difficult time,” a representative for O’Connor’s ex, Donal Lunny, an Irish folk musician who is also the father of her late son Shane, told Fox News Digital.

On Friday, reports surfaced claiming O’Connor, 55, has been hospitalized after she allegedly posted a series of distressing tweets on Thursday to an unverified Twitter account that is believed to be hers.

The tweets were posted just days after her son, Shane O’Connor, died at the age of 17. 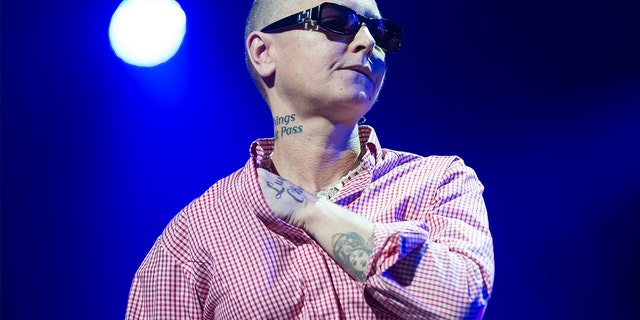 Sinead O’Connor at the Montreux Jazz Festival in 2015, in Montreux, Switzerland.
(Lionel FLUSIN/Gamma-Rapho via Getty Images)

“I’ve decided to follow my son. There is no point living without him. Everything I touch, I ruin. I only stayed for him. And now he’s gone,” the singer, who has been open in the past about suicidal thoughts and her own mental health struggles, reportedly wrote on the unverified account, adding, “My kids don’t want to know me. I am a s— person. And you all only think I’m nice because I can sing. I’m not.”

Another tweet from the account on Thursday reads “I’m sorry. I shouldn’t have said that. I am with cops now on way to hospital. I’m sorry I upset everyone. I am lost without my kid and I hate myself. Hospital will help a while. But I’m going to find Shane. This is just a delay.” 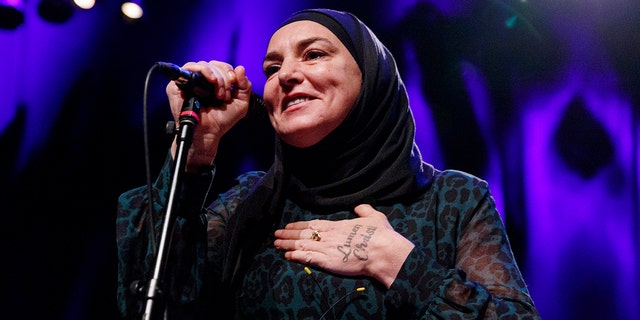 Reps for the singer confirmed to Fox News last week that Shane had died after going missing in Ireland.

“Regrettably, we can confirm the passing of Shane O’Connor. We politely ask for respect and appreciation for Sinead and Shane’s family at this most difficult time,” the statement reads.

Police in Ireland released a statement last Friday confirming that the teen was missing and was last seen in Tallaght, South Dublin on Jan. 6.

“Gardaí are seeking the public’s assistance in tracing the whereabouts of a missing teenage boy. Shane O’Connor, 17, is missing from Newbridge, Co Kildare since Thursday morning, January 6. He is described as being 5’6″ with short brown hair and blue eyes. Shane was last seen yesterday in the Tallaght, Dublin 24 area. When last seen, he was wearing a black hoodie with a large print design in the centre, dark tracksuit pants, a wine coloured t-shirt and white runners,” the police said.

Sinead released a memoir titled “Rememberings,” last June which discussed her career in music and her life’s hardships.

“This is my story, as I remember it. I had great fun writing it over the past few years,” she said in a statement at the time.

The Grammy-winning singer-songwriter previously announced she had plans to retire but then retracted her statement. 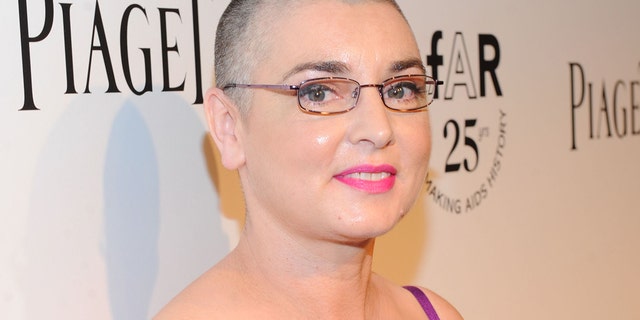 “Good news. F–k retiring. I retract. Am not retiring,” she tweeted last summer. “I was temporarily allowing pigs in lipstick to f–k my head up… here’s my statement….. in the form of these three photos. It’s ‘colourful’ but that’s me :).”

Sinead added that her retirement announcement was a “knee jerk” reaction and instead declared that she feels “safe in retracting my expressed wish to retire.” The musician also revealed at the time that she planned to perform all of the shows that she has lined up for 2022.