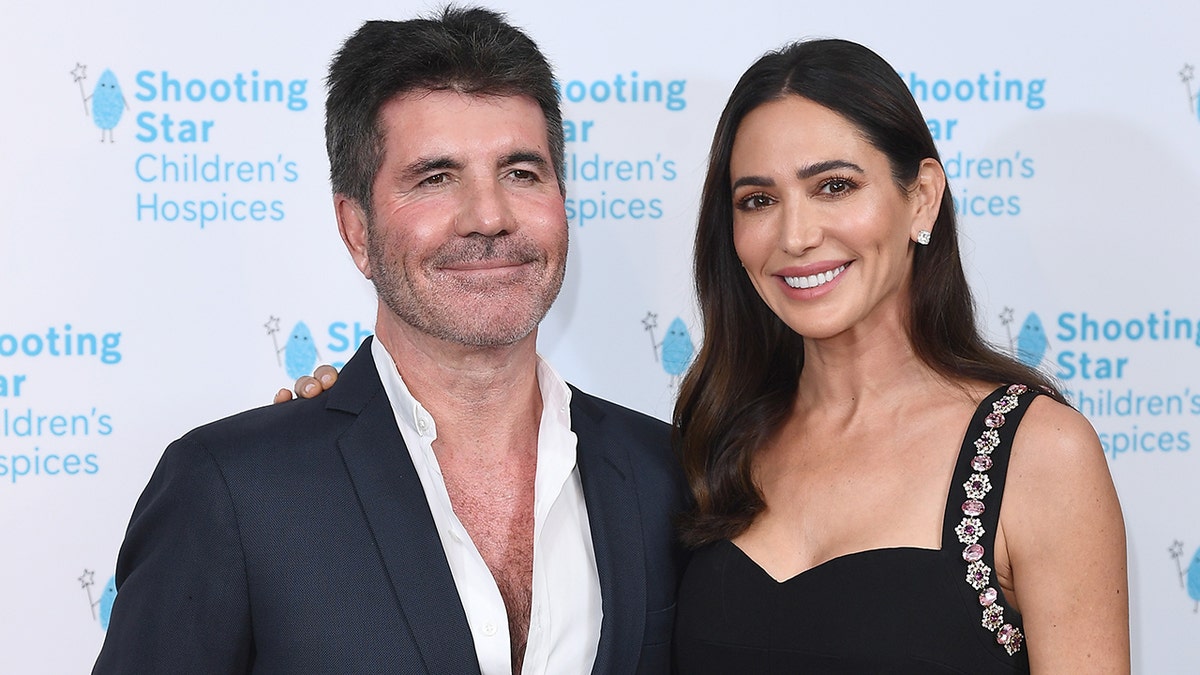 Simon Cowell is preparing to say “I do.”

Cowell and his socialite fiancée have been dating since 2004, per the outlet. In 2014, the two welcomed a son, Eric.

The star popped the question on Christmas Eve in Barbados, where they first met, the outlet reports. Cowell reportedly proposed while out on a walk on the beach with his 44-year-old love. 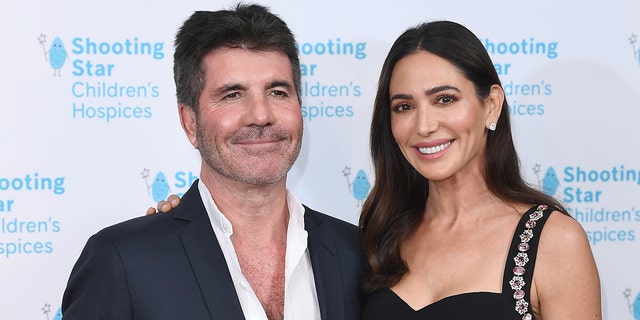 Simon Cowell and Lauren Silverman are engaged to be married.
(Getty Images)

Eric, 7, and Silverman’s eldest son Adam were there for the big question as well.

“They are both super happy,” the insider told People. “They’ve been together a long time now and adore each other so it’s not a huge surprise to their close friends.”

Reps for Cowell did not immediately respond to Fox News’ request for comment.

The engagement comes about a year and half after Cowell took a tumble on an electric bike, resulting in serious injury to his back. 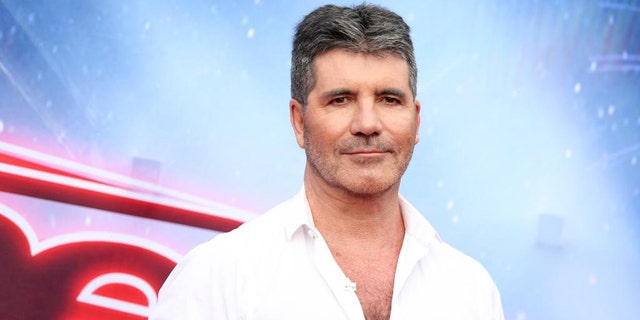 Simon Cowell reportedly popped the question while walking on the beach with his family.
(Associated Press)

“It could have been a lot worse. When I saw the X-ray, I really nearly smashed my spine to pieces, so I literally wouldn’t (have) been able to walk,”  earlier this year.

The TV personality revealed that Silverman and Eric were huge supporters during the surgery and recovery period.

SIMON COWELL DETAILS HIS BIKE ACCIDENT, BREAKING HIS BACK: ‘IT COULD HAVE BEEN A LOT WORSE’

“She was amazing. Both her and Eric, they were like my support. I couldn’t have gotten through it without them, so we got closer,” he gushed. 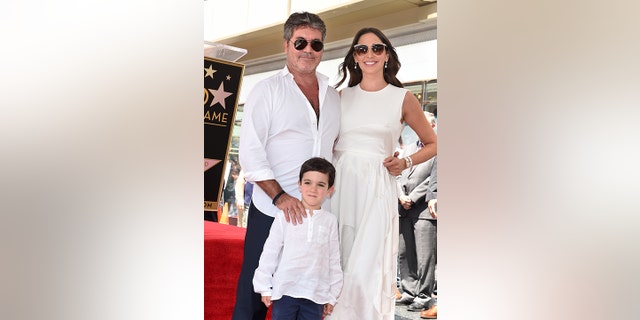 Simon Cowell, Lauren Silverman and their son Eric in 2018.
(Axelle/Bauer-Griffin/FilmMagic)

“The hardest thing was, and I said this to Lauren when I came out of the hospital, I was so embarrassed about coming home, looking about 100 [years old] because I couldn’t walk, and I have these metal rods in my back and all these screws,” Cowell said.

The former “American Idol” judge admitted he didn’t know how the explain the situation to his son but revealed that “[Lauren] obviously said something to him because he came in and I was lying in bed and he went, ‘Daddy, you’re like Iron Man,’ and I thought that was the sweetest thing and it meant a lot.”