Sidney Poitier honored by Halle Berry after ‘decades of friendship’: ‘You left an indelible mark’ 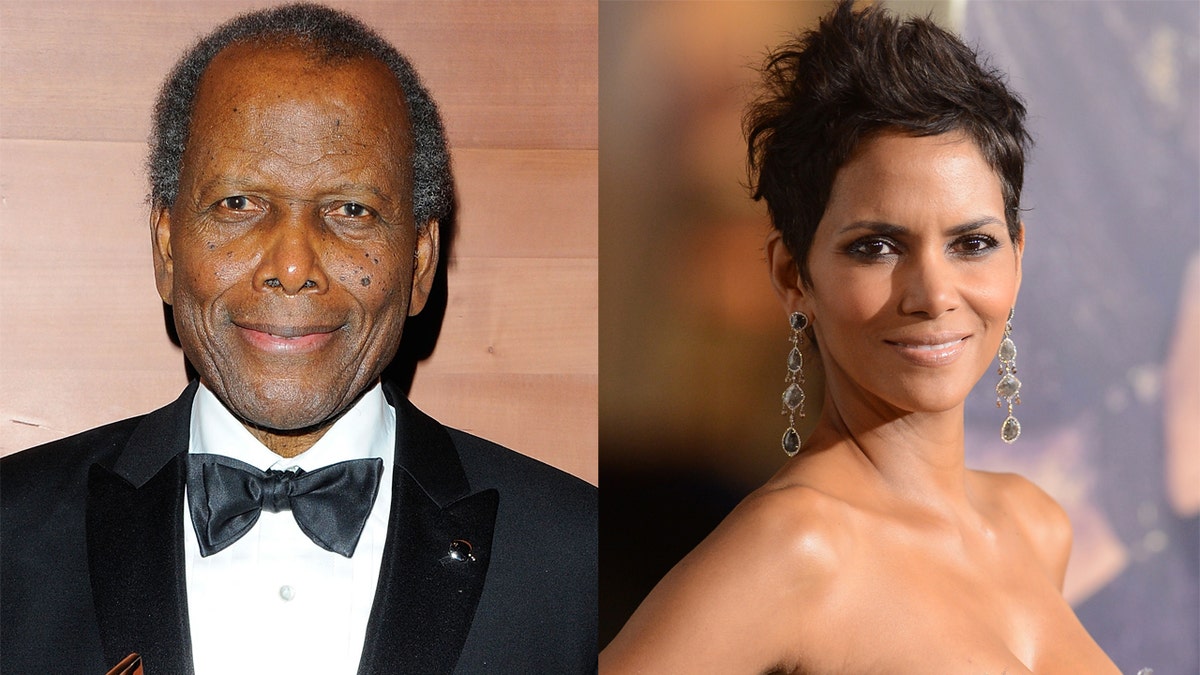 Sidney Poitier has received a tribute from another Hollywood icon following his passing.

The groundbreaking actor died at the age of 94 on Friday, the Bahamian Ministry of Foreign Affairs Office confirmed to Fox News Digital.

In the hours since then, tributes to the late movie star have poured in from fans and stars alike.

Among those was one from Halle Berry, whose Oscar win made her the first Black woman to win such an award in her category, paralleling Poitier’s own history-making 1964 win.

To pay tribute, Berry, 55, took to social media to share a heartwarming photo of herself and the legendary actor dressed in black.

She began her caption with a quote from Poitier’s 2008 book “Life Beyond Measure“: “A tiny bit of myself is lost when my friends are gone.”

“My dear Sidney, an enormous part of my soul weeps at your passing,” Berry continued in her own words. “In your ninety-four years on this planet, you left an indelible mark with your extraordinary talent, paving the way for Black people to be seen and heard in the fullness of who we are.”

CELEBRITIES REMEMBER SIDNEY POITIER FOLLOWING HIS DEATH: ‘ONE OF THE GREATS’

Poitier was the first Black actor to be nominated for an Academy Award for best actor in a leading role in 1959 before later becoming the first Black man to win that award in 1964 for his work in “Lillies of the Field.”

“You were an iconic trailblazer; yours was a life well lived,” Berry continued. “I grew up idolizing you and will always remember the day when I first met you. It is the only time in my life when I’ve been rendered speechless! There I sat, with my words glued together, and you were as gracious and charming then as you would be during our decades of friendship to follow.”

The actress concluded: “Rest in peace, beloved Sidney. You are and always will be the true measure of a man.”

Berry’s tribute is a significant one, as nearly 40 years after Poitier’s Oscar win, her own made her the first Black woman to win an Academy Award for playing a lead character.

Berry’s win came in 2002 for her role in “Monster’s Ball.” She remains the only Black actress to have won the award.

Poitier remained the only Black man to win an Oscar for a leading role until Denzel Washington nabbed the same award for his work in “Training Day,” also in 2002.

Jamie Foxx (“Ray”) and Forrest Whitaker (“The Last King of Scotland”) are the only two other actors to win the award.