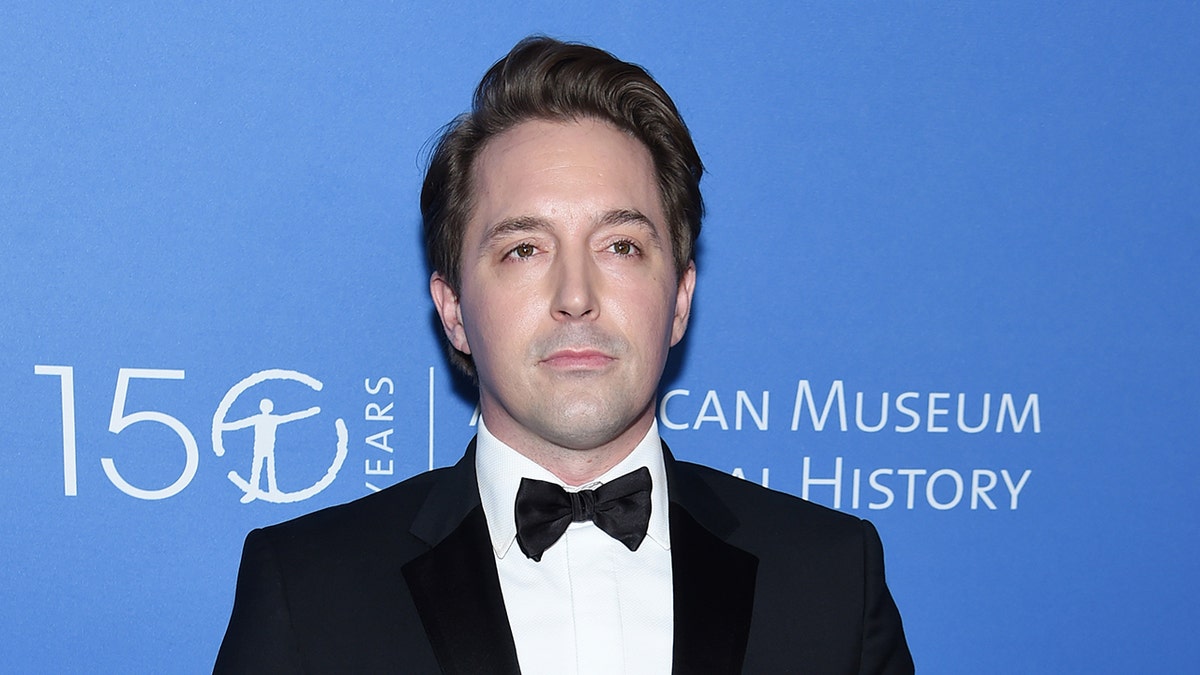 “Saturday Night Live” will return for its 47th season on Saturday but the cast will be looking slightly different.

Longtime cast member Beck Bennett will not be returning to the sketch comedy series as well as one-season cast member Lauren Holt.

Bennett addressed his exit in an Instagram post: “Love you, SNL. Gonna miss you so much. Thank you for 8 years of remarkable people and incredible experiences that completely changed my life. I had so much fun 1. after the finale our first year 2. officemates for 5 years 3. Jessy in the dressing room 4. Team of 8 years: Jason (makeup), Ruth (hair), Jason (dresser) 5. last table read, with Kyle 6. writers room on 9 before Saturday meeting 7. meeting before live show 8. audience at goodnights 9. goodnights 10. my nipps.”

Bennett has been a cast member since 2013 and is best known for his impressions of Russian President Vladimir Putin and former Vice President Mike Pence.

He previously spoke to Fox News about the difficulties of creating new characters on the show. Sometimes, he admitted, “I will work less on a character because I want to have fun with it.”

“I found that the looser I am and the more fun I’m having with it is what makes it work for me. Sometimes when I’m like trying to get it perfect and just really get it right, especially with an impression… sometimes you can see me trying to do it or I can see myself trying to do that,” Bennett described.

He added, “I kind of try to let it go as much as possible.”