HomeentertainmentSarah Jessica Parker breaks silence on death of 'Sex and the City'...
entertainment 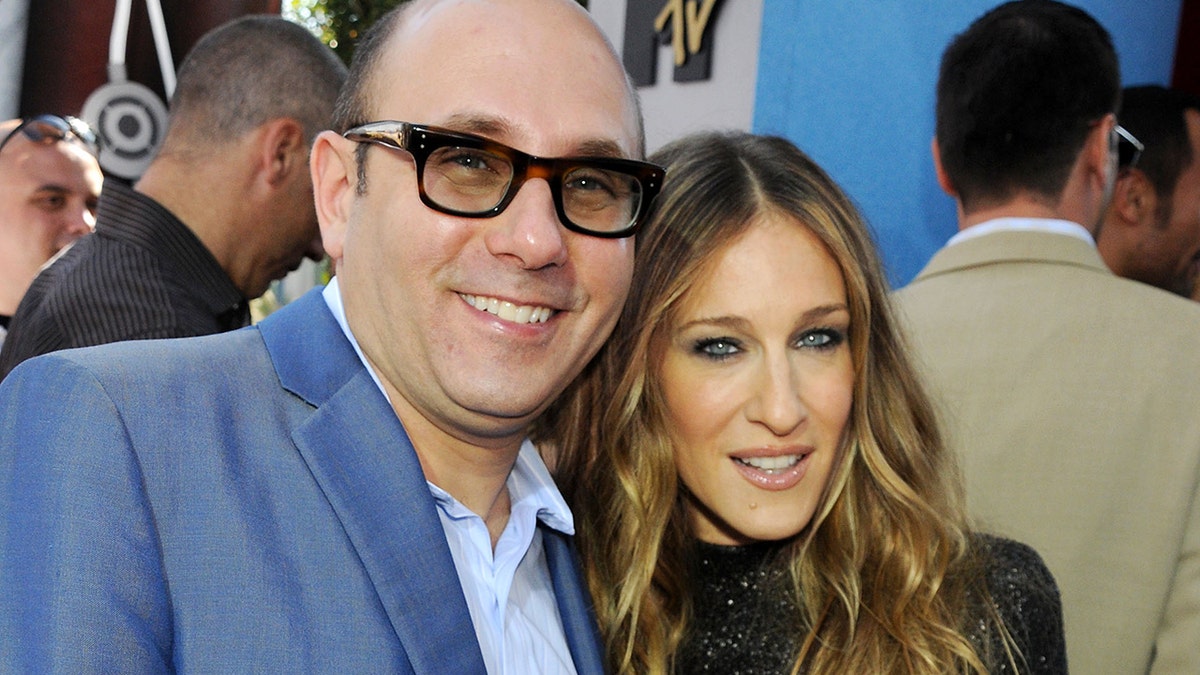 Sarah Jessica Parker has broken her silence regarding the death of her “Sex and the City” co-star Willie Garson, who passed away Tuesday from pancreatic cancer.

The 56-year-old actress shared a tribute Friday to Garson on her Instagram page. Parker wrote a lengthy caption that accompanied 10 photos of the two from their time filming the iconic HBO series, in which he played Stanford Blatch.

“It’s been unbearable,” Parker wrote. “Sometimes silence is a statement. Of the gravity. The anguish. The magnitude of the loss of a 30 + year friendship. A real friendship that allowed for secrets, adventure, a shared professional family, truth, concerts, road trips, meals, late night phone calls, a mutual devotion to parenthood and all the heartaches and joy that accompany, triumphs, disappointments, fear, rage and years spent on sets (most especially Carrie’s apartment) and laughing late into the night as both Stanford and Carrie and Willie and SJ.”

“Willie. I will miss everything about you,” she continued. “And replay our last moments together. I will re-read every text from your final days and put to pen our last calls. Your absence a crater that I will fill with blessing of these memories and all the ones that are still in recesses yet to surface.”

“These were his last words to me,” she added: “‘Great bangles all around.’ Yes. Godspeed Willie Garson.” 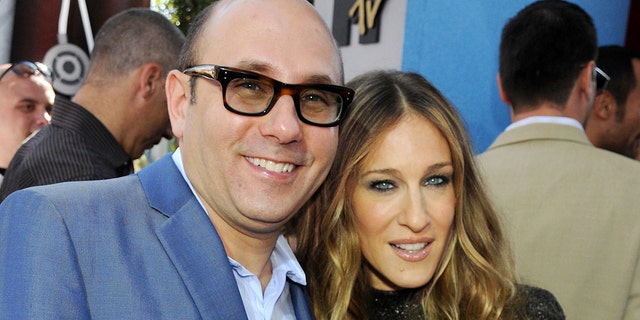 The rest of the “Sex and the City” cast paid tribute to the actor earlier this week.

The “White Collar” star was known for his quirky character “Mozzie” and appeared in numerous titles during his career in Hollywood, including “Hawaii Five-0,” “Quantum Leap,” “Girl Meets World,” “Mr. Belvedere,” “Just Shoot Me!,” “Big Mouth,” “Supergirl” and a slew of others.

Garson had some 170 acting credits to his jacket and was a force in various supporting roles. One of his most recent projects included the “Sex and the City” reboot, “And Just Like That.” 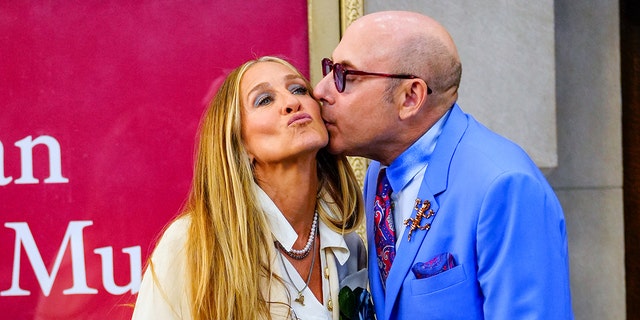 Sarah Jessica Parker and Willie Garson are seen filming "And Just Like That…" the follow up series to "Sex and the City" on July 23, 2021.
(Gotham/GC Images)

“Willie Garson was in life, as on screen, a devoted friend and a bright light for everyone in his universe,” a spokesperson for HBO/HBO Max said in a statement to Fox News.

“He created one of the most beloved characters from the HBO pantheon and was a member of our family for nearly twenty-five years. We are deeply saddened to learn of his passing and extend our sincere condolences to his family and loved ones.”