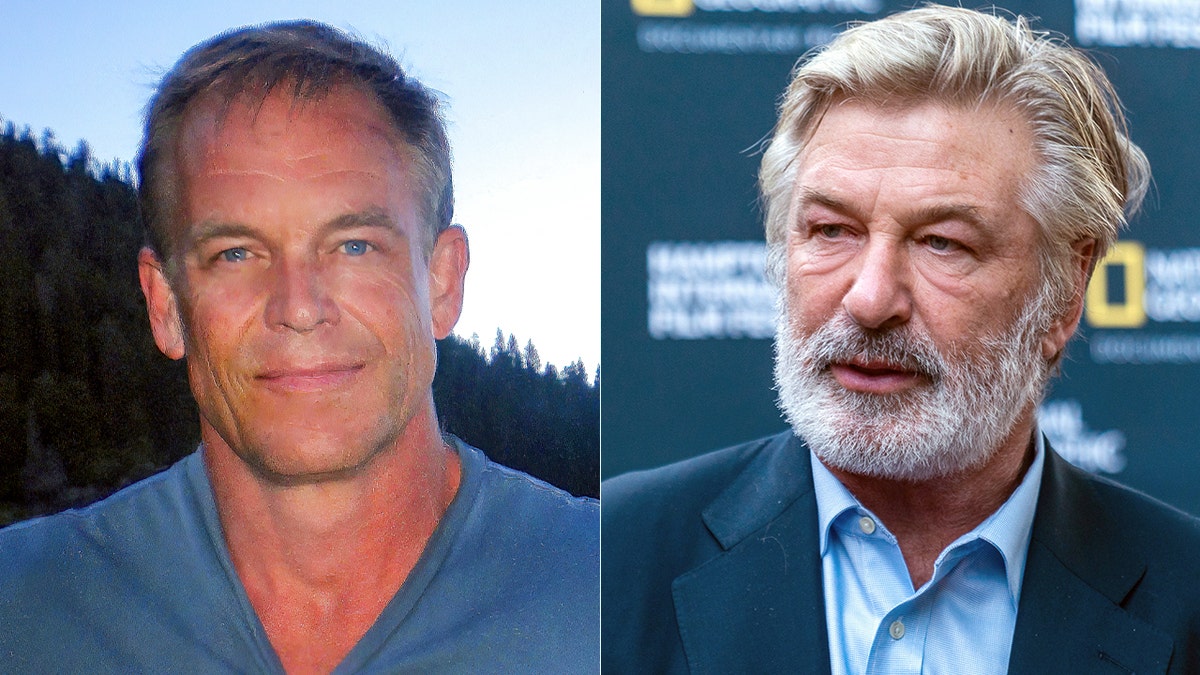 “Rust” assistant director Dave Halls has maintained ‘s claim that he didn’t pull the trigger of the gun that fired and left and director Joel Souza injured, his attorney says.

Lisa Torraco, who is representing Halls, said in a new interview that the assistant director has said from the first day she met him that he believes a misfire took place.

“The entire time Baldwin had his finger outside the trigger guard, parallel to the barrel, and that he told me since day one he thought it was a misfire. And until Alec said that it was just really hard to believe. But Dave has told me since the first day I met him that Alec did not pull that trigger,” Torraco said in an interview that aired on “Good Morning America” on Thursday.

Seth Kenney was also interviewed. He is the owner of PDQ Arm and Prop, LLC, which provided guns and ammunition to the production of “Rust.” He said he’s “absolutely” certain PDQ Arm and Prop did not accidentally send live rounds to the movie set.

Alec Baldwin claimed he did not pull the trigger during a preview for an upcoming tell-all interview regarding the fatal shooting on the set of "Rust."
(Photo by OGUT/Star Max/GC Images)

“It’s not a possibility that they came from PDQ or from myself personally. When we send dummy rounds out they get individually rattle tested before they get sent out. So if you have a box of 50, you’ve got to do it 50 times and then at that point you know they’re safe to sound,” he said.

Kenney also claimed the live ammunition that was seized doesn’t match what was on set. He also provided the outlet invoices showing the purchases made by “Rust,” the report said. The outlet reports that PDQ wasn’t their only provider.

It was announced on Wednesday that Baldwin will about the fatal shooting that took place on the set of the indie-Western film “Rust.” In a preview for the tell-all, Baldwin addresses the fact that he was holding a gun that was somehow loaded with a live bullet that should not have been on the set at all, let alone in an actor’s hand.

, which is heavily edited for the purpose of teasing the larger interview that’s set to air Thursday evening, an emotional Baldwin states unequivocally that he did not pull the trigger.

He adds: “No, no, no, no, I would never point a gun at anyone and pull the trigger. Never.”

However, the Santa Fe Country Sheriff’s department said in a warrant that Baldwin “fired” the gun. Baldwin was holding the gun and rehearsing a scene for the movie when a live round rang out, hitting Hutchins before getting stuck in the shoulder of director Joel Souza.

The Santa Fe Sheriff’s Department said it is awaiting results from the FBI which would shed light on how the gun could have been fired, whether that was just pulling back the hammer – which hits the firing pin – just pulling the trigger or both.

The Santa Fe Sheriff’s Department said it is awaiting results from the FBI which would shed light on how the gun could have been fired, whether that was just pulling back the hammer – which hits the firing pin – just pulling the trigger or both.
(Jim Spellman/Getty Images)

“Guns don’t just go off,” Sheriff Adan Mendoza told Fox News Digital. “So whatever needs to happen to manipulate the firearm, he did that and it was in his hands.”

The fourth search warrant released by the Santa Fe Sheriff’s Department shows armorer Hannah Gutierrez Reed suggested someone on the set had potentially pulled the hammer back on the .45 Colt revolver during her interviews with police.

“We had the gun the whole time before that and nothing happened, and I wasn’t in there, and they weren’t even supposed to be pulling the hammer back,” Gutierrez Reed was quoted saying in the search warrant.