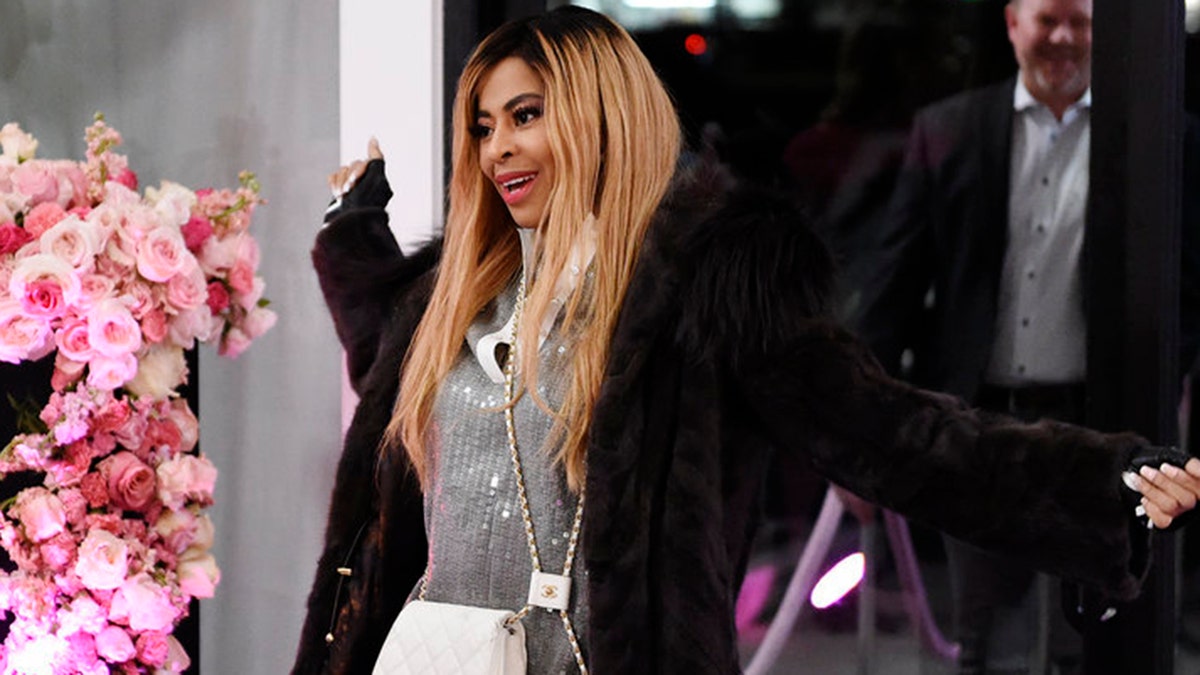 On Sunday night’s episode, Jennie Nguyen discussed with her husband, Duy Nguyen, Cosby’s earlier comment made at a lunch about how she loved her “slanted eyes.” Nguyen revealed the remark left her feeling “very mad” and “frustrated.”

“It is insulting to our Asian culture to call me that, and it comes across as racist,” Jennie said in a confessional interview via People magazine. “And it’s shocking cause Mary should be more educated and understand it’s not appropriate to say stuff like that.”

Jennie later confronted Cosby about her comments while in front of her cast members, explaining that she felt “insulted.” A surprised Cosby responded, “Really? I love slanted eyes.” Jennie then asked her to “take some responsibility” and cited the recent uptick in “Asian hate” across the country. 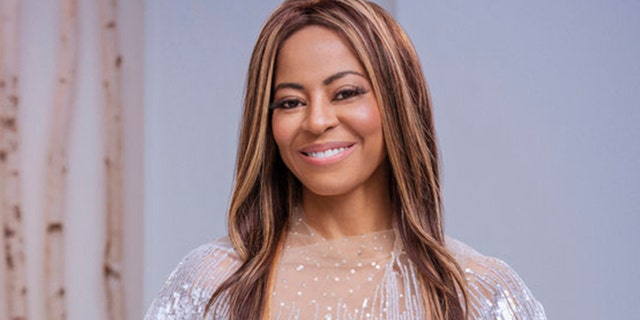 Cosby replied that she saw her comment as a “compliment” and “didn’t mean any harm.”

“You can say things differently, like, I love your beautiful eyes. But when you reference ‘I love your slanted eyes,’ you know, it’s very insulting to me,” Jennie added.

“I will never walk down that road,” Cosby concluded on the matter. “I apologize.”

Barlow, meanwhile, brought up Cosby’s past critique about Jen Shah being a “thug.” Cosby also previously compared Shah to “those Mexican people that make all those drugs.” 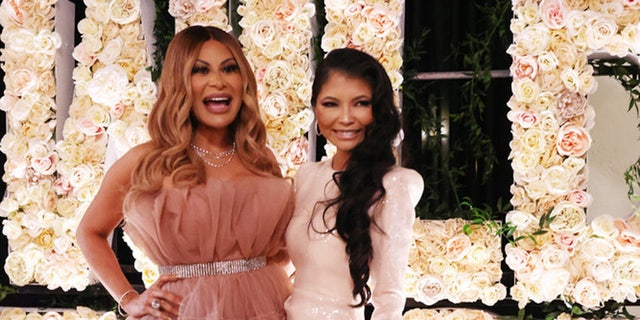 Cosby ended up issuing an apology on Instagram over her comments about Shah, writing last month, “I would like to take this opportunity to address a comment I made on the last episode of RHOSLC. I used poor judgment in my choice of words. Please accept my apologies.

“I was not trying to single out the Mexican culture,” her statement on Instagram continued. “I am African American and I know racism first hand. I’ve lived it daily my entire life. It is important to me that you hear this apologize directly from me. My comment was wreckless [sic] .. unintentional. I am truly sorry!”

“Real Housewives of Salt Lake City” viewers expressed their own disgust over Cosby’s comments over on Twitter, with one person calling her a “delusional bigot.”

“Mary Cosby has been racist on damn near every episode. She hasn’t learned anything because she sees nothing wrong with how she thinks or what she says. If you are defending her, then you are playing on the wrong team. It is time for her to go,” a viewer tweeted. 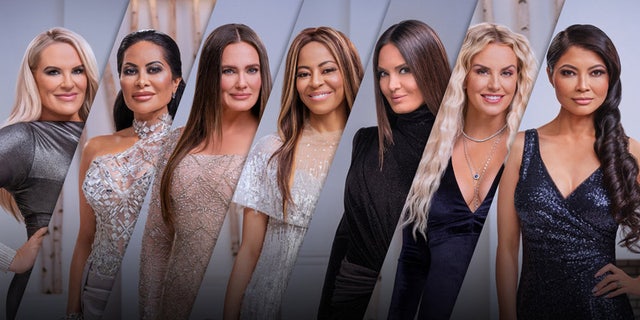 “Mary Cosby really running away with the title of most mentally ill housewife ever,” wrote writer Sam Griesman, who is also known publicly as Sally Field’s son.

Several others questioned how Cosby runs a church and still says hateful, derogatory remarks. “Mary Cosby is the epitome of a hateful Christian. And she RUNS A WHOLE CHURCH. She’s just an awful person,” one person tweeted.

“I’m confused how you lead a church?? Is this godly??” another user asked.