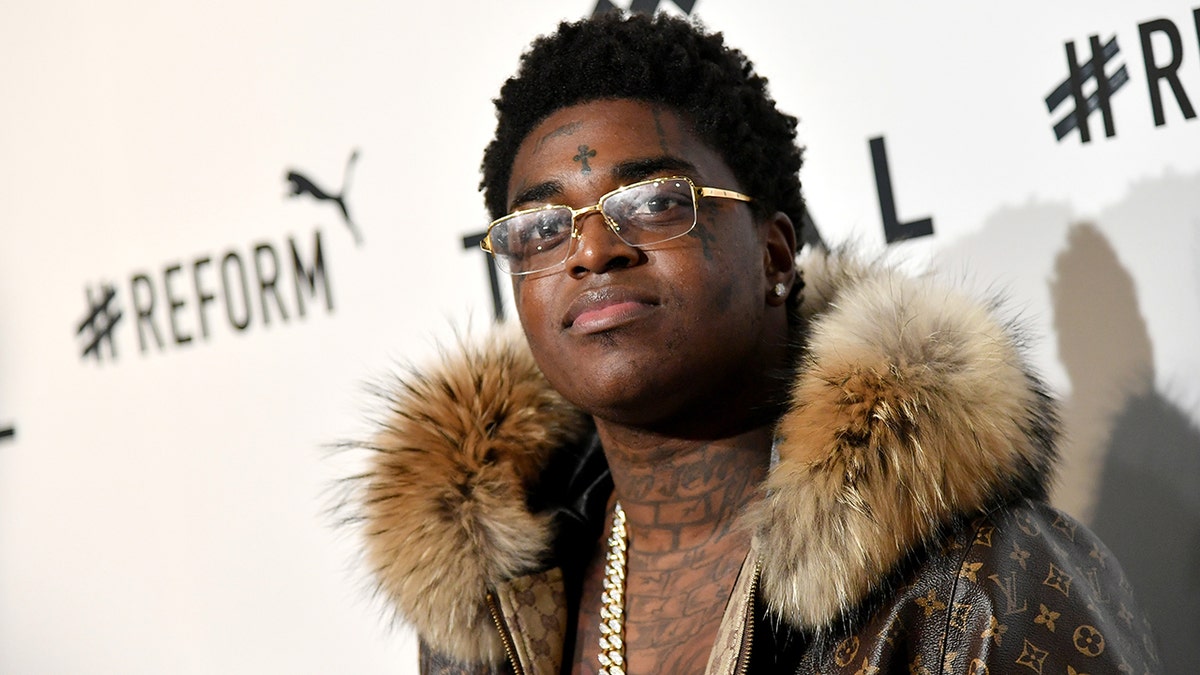 Kodak Black isn’t letting a rehab stint stifle his efforts to give back this holiday season.

The 24-year-old South Florida rapper, whose real name is Bill Kapri, and his team distributed more than 5,000 turkeys, his attorney told TMZ on Wednesday.

According to the outlet, Black’s team rented out trucks in order to get the frozen fowls to those in need. The turkey drive made seven stops in three days to the Sistrunk and Sunland neighborhoods as well as Delray Beach, Fort Lauderdale, North Miami, Little Haiti in Miami and Golden Acres.

Black had a three-year federal prison sentence for falsifying documents used to buy weapons at a Miami gun store commuted by President Trump on his last day in office. He had served about half of his sentence. 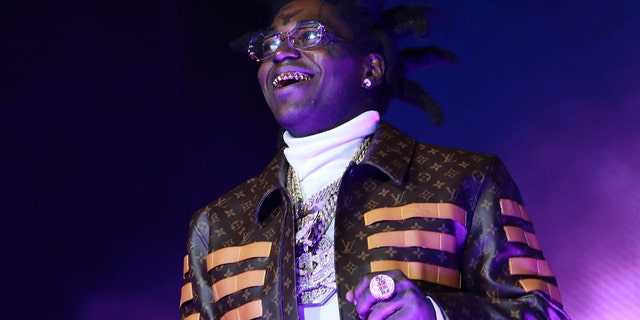 Kodak Black handed out over 5,000 turkeys to families in need despite currently being in rehab.
(Photo by Jason Mendez)

Black’s lawyer Bradford Cohen was once a contestant on Trump’s “Celebrity Apprentice” show.

The rapper has a rooted track record of philanthropic endeavors in his Florida community.

At the time, the pardon noted that Black had paid for schoolchildren’s notebooks, supplies to daycare centers and food for the hungry, and he donated $50,000 to restaurants in his hometown of Pompano Beach, Florida. 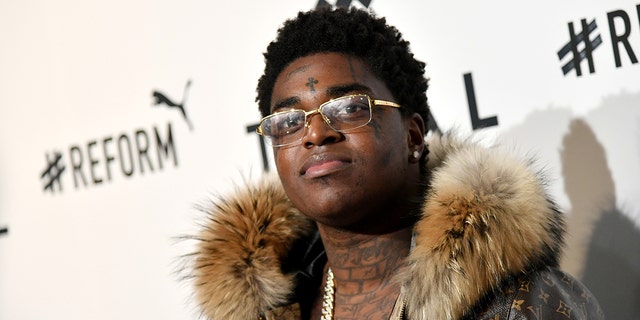 Black has sold over 30 million singles since 2014 and has had several multiplatinum and platinum-certified singles, including “Zeze,” “No Flockin’” and “Roll in Peace.”

Cohen did not immediately respond to Fox News Digital’s request for comment.