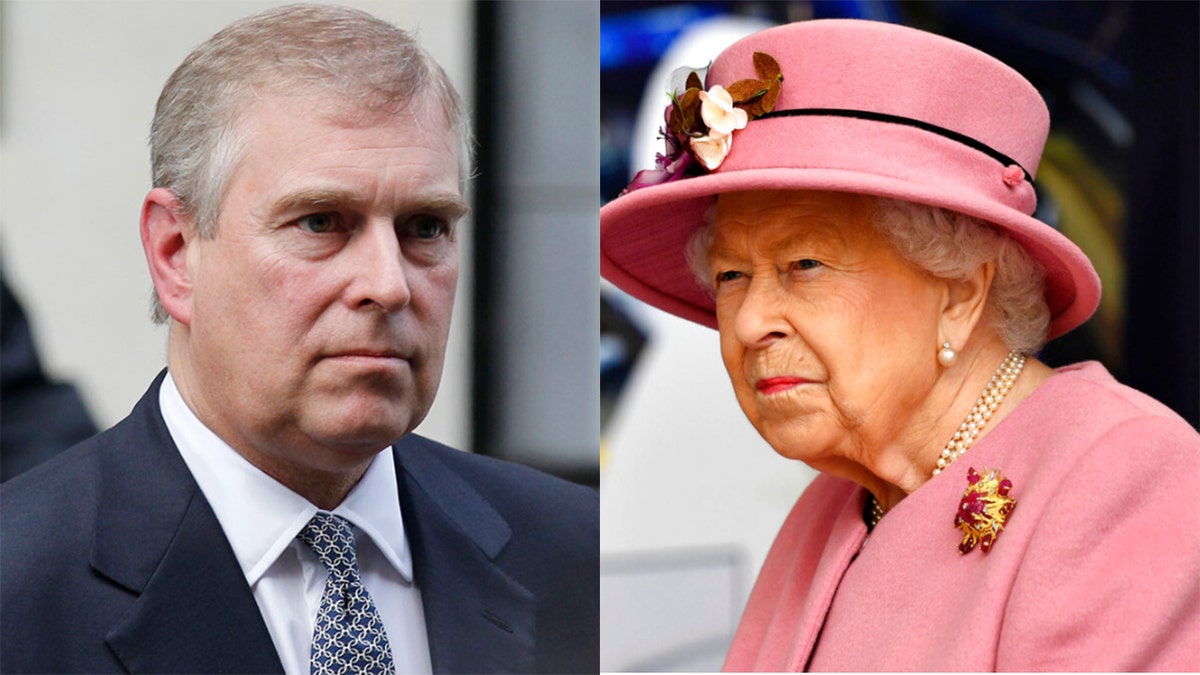 Queen Elizabeth is providing financial support to son Prince Andrew behind the scenes in his legal fight against sexual abuse allegations, a new report claims.

The Duke of York, 61, acknowledged this week through his lawyer that he has been served with a lawsuit by Virginia Giuffre, an American woman who claims he sexually assaulted her. The acknowledgment was confirmed in a joint agreement signed by a lawyer for the British prince. It was approved by a Manhattan federal judge and entered into the public court record on Tuesday.

News that Her Majesty has allegedly agreed to help pay the fees to fight this in court comes days after Andrew reportedly beefed up his legal team by adding attorney Melissa Lerner to the case alongside his lead counsel Andrew Brettler, according to the U.K.’s The Telegraph.

The outlet reports that Andrew is believed to be charged $2,000 per hour for legal services conducted by Lavely & Singer, the Los Angeles-based law firm representing him.

PRINCE WILLIAM, KATE MIDDLETON WANT TO GIVE THEIR CHILDREN A ‘PEACEFUL CHILDHOOD’ DESPITE ROYAL TITLES: AUTHOR

Queen Elizabeth, 95, allegedly agreed to pay her son’s legal fees back in 2020, shortly after the duke’s disastrous BBC “Newsnight” interview. The interview was widely panned by critics who said Andrew seemed insensitive to Epstein’s victims. Afterward, the prince stepped back from royal duties and has attempted to keep a low profile. 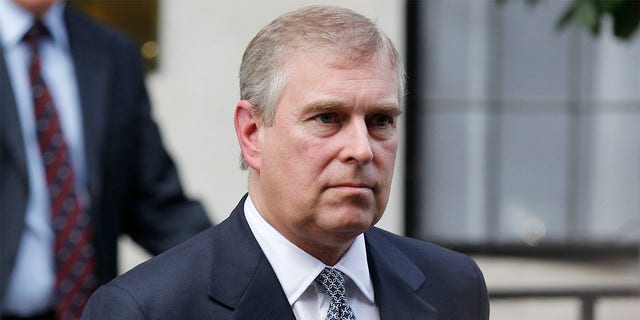 The Telegraph reports that Her Majesty is using funds from her private Duchy of Lancaster estate. Representatives for the queen and Buckingham Palace, as well as Prince Andrew’s attorneys, did not immediately return Fox News’ requests for comment.

This week’s court papers said that the 61-year-old had been challenging the acceptance of the lawsuit until lawyers spoke by phone on Sept. 21. An agreement was signed three days later, according to the order signed by Judge Lewis A. Kaplan.

In the lawsuit, Giuffre claims Andrew abused her on multiple occasions in 2001 when she was under 18. His lawyer has called the allegations “baseless.”

A judge must be satisfied that a defendant has been properly notified of the allegations and has a reasonable period of time to respond to them. The prince must file responses to the lawsuit’s claims by Oct. 29. A conference was scheduled for Nov. 3.

Lawyers for Giuffre, 38, had told the judge that they’d delivered the lawsuit to the royal in numerous ways, though never directly into his hands. At one point, Britain’s high court accepted a request from Giuffre’s lawyers to formally contact Andrew about the lawsuit.

Attorneys for Giuffre previously filed the lawsuit in Manhattan federal court, where was charged criminally with sex trafficking a month before he killed himself at age 66 in August 2019. At the time, the American financier was in an adjacent federal jail where he was ordered to await trial.

Giuffre has repeatedly made her allegations against Epstein, his onetime girlfriend Ghislaine Maxwell, and Andrew, but the lawsuit was the first time she has directly confronted the queen’s son in such a formal setting.

Photo from 2001 that was included in court files shows Prince Andrew with his arm around the waist of 17-year-old Virginia Giuffre who says Jeffrey Epstein paid her to have sex with the prince. Andrew has denied the charges. In the background is Epstein’s girlfriend Ghislaine Maxwell.
(U.S. Second Circuit Court of Appeals)

The case alleges that Andrew engaged in sexual acts without her consent, knowing how old she was and “that she was a sex-trafficking victim,” the reported. The case noted that the “extreme and outrageous conduct” continues to cause Giuffre “significant emotional and psychological distress and harm.”

“In this country no person, whether president or prince, is above the law, and no person, no matter how powerless or vulnerable, can be deprived of the law’s protection,” the documents read, as quoted by the outlet.

“Twenty years ago Prince Andrew’s wealth, power, position, and connections enabled him to abuse a frightened, vulnerable child with no one there to protect her,” the documents continued. “It is long past the time for him to be held to account.”

In a statement sent to Fox News, Giuffre said she wanted to hold Andrew “accountable.”

The Palace has previously denied the allegations.

“It is emphatically denied that The Duke of York had any form of sexual contact or relationship with Virginia Roberts,” they have told Fox News. “Any claim to the contrary is false and without foundation.” 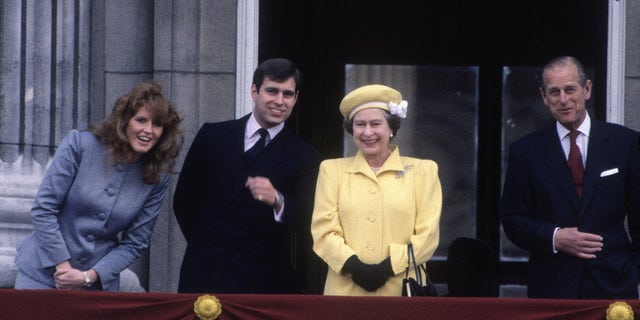 Queen Elizabeth II celebrates her birthday on April 21, 1986 at Buckingham Palace in London. The Queen was joined on the balcony of the palace by Prince Philip (R), Prince Andrew and his then-wife Sarah, Duchess of York, as they listened to thousands of children singing.
(Photo by David Levenson/Getty Images)

The statement continued: “The Duke of York unequivocally regrets his ill-judged association with Jeffrey Epstein. Epstein’s suicide left many unanswered questions, particularly for his victims. The Duke deeply sympathizes with those affected who want some form of closure. It is his hope that, in time, they will be able to rebuild their lives. The Duke is willing to help any appropriate law enforcement agency with their investigations if required.

“The Duke has already stated that he did not see, witness or suspect any behavior of the sort that subsequently led to Jeffrey Epstein’s arrest and conviction. He deplores the exploitation of any human being and would not condone, participate in, or encourage any such behavior.”

Fox News’ Stephanie Nolasco and the Associated Press contributed to this report.