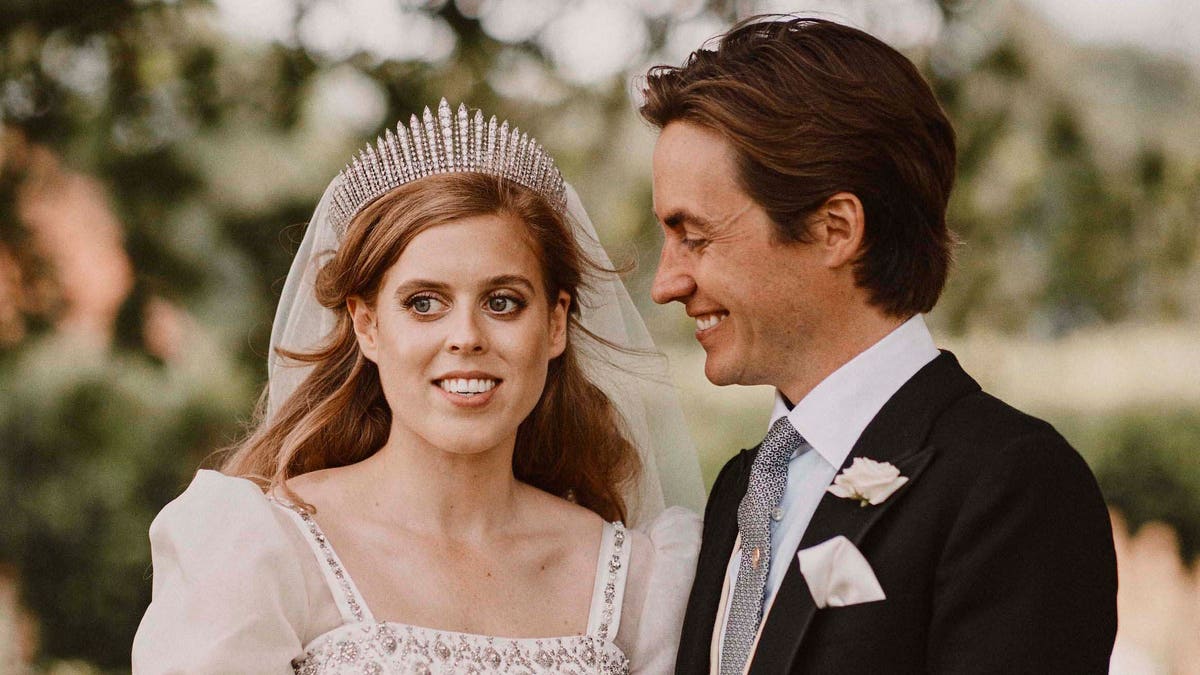 The royals confirmed her name is Sienna Elizabeth Mapelli Mozzi.

“We are all doing well and Wolfie is the best big brother to Sienna,” she announced in a tweet on Friday. The baby girl will also reportedly have a royal title from her father’s side of the family.

He wrote on Instagram Friday, “Our life together has just begun, and I can’t wait to see all the amazing things that await us. Feeling so much love and gratitude for my amazing wife, baby Sienna and Wolfie. These are the days I never want to forget. This week, a friend said to me the sweetest saying….that with every child you grow a whole new heart.”

Beatrice and Mozzi welcomed Sienna on Sept. 18. “Her Royal Highness Princess Beatrice and Mr. Edoardo Mapelli Mozzi are delighted to announce the safe arrival of their daughter on Saturday 18th September 2021, at 23.42, at the Chelsea and Westminster Hospital, London,” .

on the royal family’s website noting that the child was born weighing 6 pounds and 2 ounces.

Mozzi also shares a son, Wolfie, with his ex, Dara Huang, an architect and designer who splits her time between London and Hong Kong. 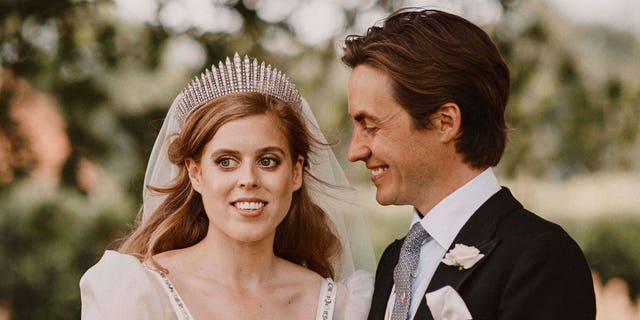 Beatrice and Mozzi first announced that they were expecting a child in May of 2021. Beatrice, the elder daughter of Prince Andrew and ex-wife Sarah Ferguson, married the property developer at a small ceremony constrained by restrictions. She is ninth in line to the British throne.

Baby Sienna is the 12th great-grandchild for the Queen and the second for her grandparents after Beatrice’s younger sister, Princess Eugenie, welcomed her son named August with husband Jack Brooksbank in February.