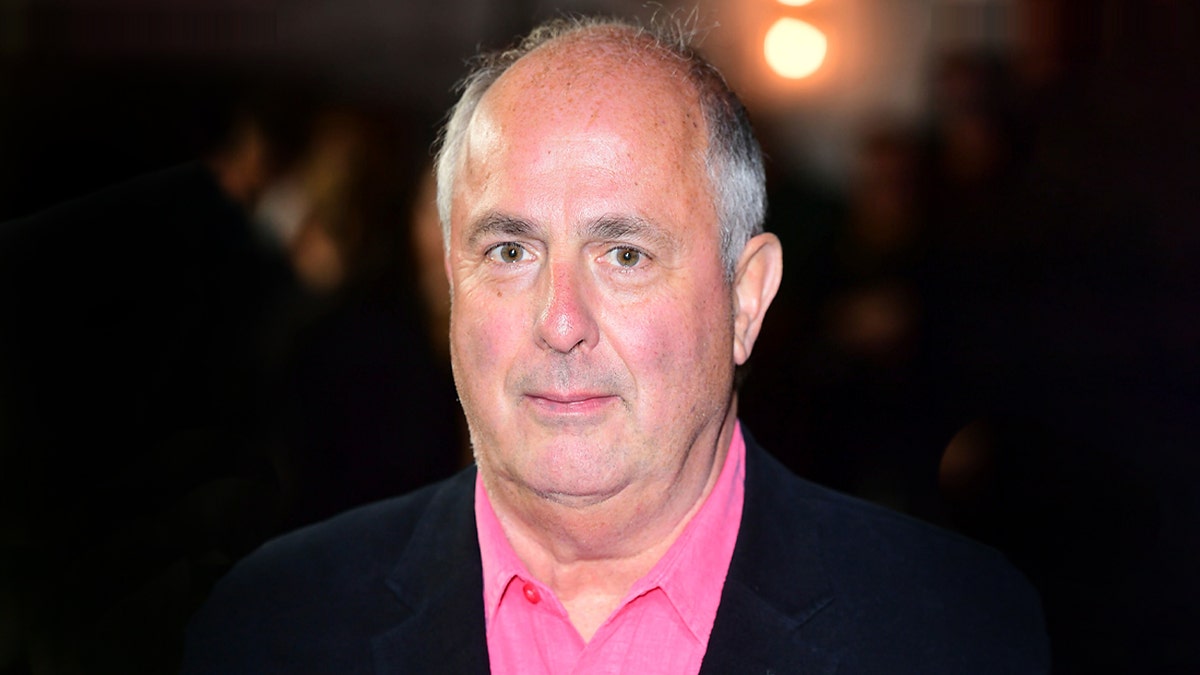 Roger Michell, the British stage, television and film director whose movies include the indelibly popular romcom “Notting Hill,” has died, his family said Thursday. He was 65.

Michell’s family said in a statement that he died on Wednesday. They didn’t disclose the place or cause of death.

“It is with great sadness that the family of Roger Michell, director, writer and father of Harry, Rosie, Maggie and Sparrow, announce his death at the age of 65 on September 22nd,” said the statement released through Michell’s publicist.

Born in South Africa, where his father was posted as a British diplomat, Michell began his directing career with British theaters including the Royal Court, the National Theatre and the Royal Shakespeare Company.

He made acclaimed television series in the 1990s, including adaptations of Hanif Kureishi’s novel “The Buddha of Suburbia” and Jane Austen’s “Persuasion.”

On the big screen, his biggest commercial hit was “Notting Hill,” the Richard Curtis-penned comedy about an awkward romance between a movie star played by Julia Roberts and a London bookshop owner, played by Hugh Grant. 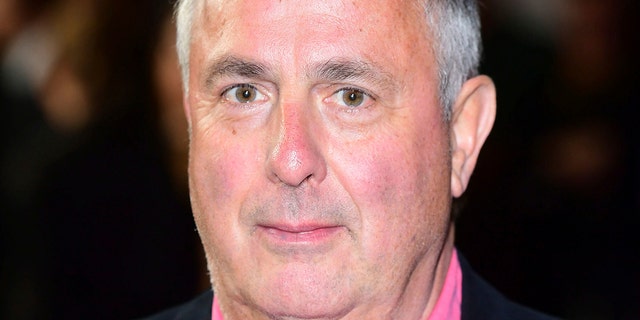 Roger Michell, the British stage, television and film director whose movies include the hit romcom "Notting Hill," has died. He was 65. Michell’s family announced his death on Wednesday Sept. 22, 2021 in a statement on Thursday.
(Ian West/PA via AP, File)

After its release in 1999 it was for a time the highest-grossing British film in history, and Michell followed it with Hollywood thriller “Changing Lanes,” starring Ben Affleck and Samuel L. Jackson.

He was courted to direct a James Bond film — the one that became “Quantum of Solace” — but turned it down because, he later said, the movie “had everything, but no script.”

He largely made films in Britain, often drawing superb performances from actors. They include 2003 release “The Mother,” with Anne Reid and Daniel Craig; the next year’s “Enduring Love,” based on an Ian McEwan novel and again starring Craig; and “Venus,” which gained Peter O’Toole an Academy Award nomination in 2007.

At the time of his death he was working on a documentary about Queen Elizabeth II.

Michell was married twice: to actor Kate Buffery, and after their divorce to actor Anna Maxwell Martin, from whom he was separated. He is survived by both women and by his four children, two from each relationship.