HomeentertainmentEverything Michael K. Williams has said about his addiction, recovery and therapy
entertainment

Everything Michael K. Williams has said about his addiction, recovery and therapy 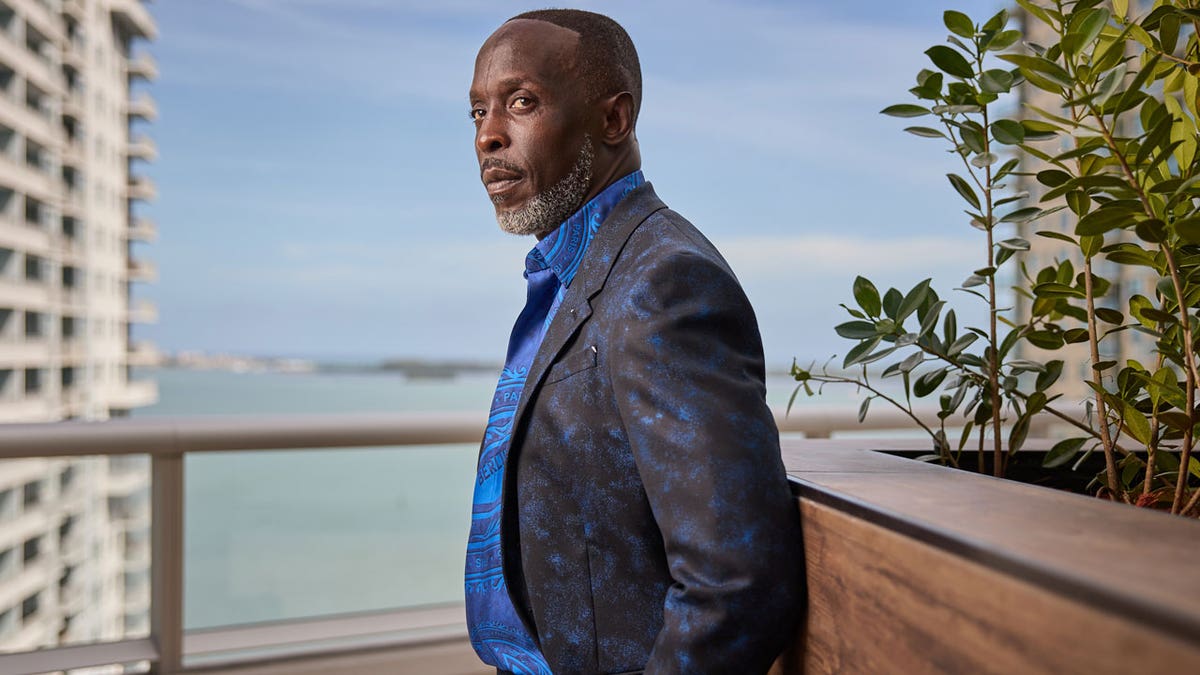 Weeks later the NYC Office of Chief Medical Examiner confirmed the actor had died from “acute intoxication by the combined effects of fentanyl, p-fluorofentanyl, heroin and cocaine,” and his death was ruled an accident.

Hollywood was shocked by the Emmy-nominated star’s sudden death, and members of the Hollywood community penned moving tributes on social media. Throughout his years in Hollywood, Williams had been open about struggling with drug addiction in interviews.

Here are some of the things he said about his addiction, recovery and therapy:

On the start of his drug use:

The Emmy-nominated actor revealed that “pain” is what caused him to turn to drugs, according to an interview with Men’s Health in 2020.

“A lot of trauma early on that I didn’t have the proper tools to deal with,” Williams told the outlet. “My mom was very strict. The beatings were very severe growing up. She was determined to not have her two sons run amok. She had a brother who passed. He was a fighter and went to jail for murdering someone with his bare hands. It was a way of protecting me. It wasn’t an easy childhood, being sensitive, vulnerable. I’m not alpha, in any sense the word of the title. And so I got picked on a lot.

“It plagued me, especially [during] my teenage years. It was one of the things that led me to attempt suicide. I was 17. I was lost. I was very awkward with the ladies. Drugs were there. And I was already self-medicating. And I just got lost. I just remember feeling like, ‘Eh, maybe the world will be better off without me.’ And I took a bottle of pills, woke up to my stomach being pumped.” 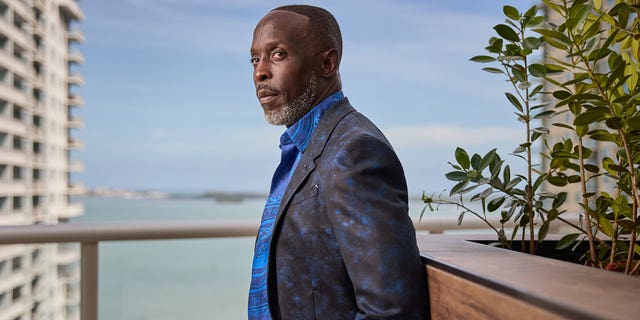 Michael K. Williams was known for his roles in ‘The Wire,’ ‘12 Years A Slave’ and ‘Boardwalk Empire.’
(Photo by Rodrigo Varela/Getty Images)

On how bad his addiction got and choosing to get sober:

Williams opened up about how far his addiction went during an interview with NJ.com.

“It was just a matter of time before I got caught and my business ended up on the cover of a tabloid or I went to jail or, worse, I ended up dead,” Williams said. “When I look back on it now, I don’t know how I didn’t end up in a body bag.

“Eventually, I got so sick and tired of this charade,” he continued. “No one who was in my circle, who knew me as Mike, was allowing me to get high. I had to slip away to do drugs. I had to hide it. I’d be gone for days at a time. I was lonely in that part of my life. I was broke, broken and beat up. Exhausted. Empty. I finally said, ‘I can’t do this no more.’ I didn’t want to end up dead.”

On battling addiction while filming ‘The Wire’:

Williams used drugs throughout his time on the set of “The Wire” and would sometimes show up high, according to The New York Times. He finally sought help at a New Jersey area church.

“When I came through those doors I was broken. This was, I would say, around the … third season of ‘The Wire,'” Williams told American University radio. “I was on drugs. I was in jeopardy of destroying everything I had worked so hard for, and I came in those doors and I met a man who had never even heard of ‘The Wire,’ much less watched it.”

“It had nothing to do with Hollywood light or who I was in my job,” he continued. “[It was] basic human being stuff. He and I had been joined to the hip ever since, and one of his biggest sayings was, ‘I’m going to love you until you learn to love yourself.’ He never judged, he just nudged. I’m not saying he accepted me in my dysfunctionalism, but he loved me in it. He loved me in it, and there’s a difference. There’s a fine line, there’s a huge difference with that and it worked. It worked for me. It got me to want to become a grown man, to grow up and to stop acting foolish.”

On his film, ‘Body Brokers’:

Williams worked on the film “Body Brokers,” which was released in February 2021. The film was about a recovering addict who was brought to a rehab center that ends up only being a front for a fraudulent business.

Working on the film made Williams “sick to [his] stomach.”

“I was ignorant to the narrative and the subject of what this movie was addressing,” Williams said during an appearance on “The Tamron Hall Show.” “And I remember personally, you know, one of those many nights when I was crying myself to sleep listening to BeBe & CeCe Winans, I would see these commercials about these elaborate, beautiful recovery centers. You know, most of them was in Malibu and I would say, ‘Man, if I could get there, maybe I could get my life together.’ And to think that that was never really the intent for them ever. … I’m quite sure there are people there that care, it’s just, you know, the capitalism aspect that goes into the [places].”

On coping while playing dark roles:

Williams was known for playing dark roles in television, including Omar in “The Wire.”

“I have strategies that I go to,” Williams told Deadline in 2017. “Number one, I keep a very good, solid team of people around me when I’m doing these dark roles. I call them my lasso. Tie a little lasso around my ankle and they’re keeping me up. Now I practice new strategies for how to arrive at characters. I’m keeping good, healthy-minded people around and just protecting myself. Being responsible.”

On turning to therapy:

Williams turned to therapy in early 2021 after wrapping up filming for “Lovecraft Country.”

“I just started therapy, you know, and really taking that seriously and starting to unpack, like you said, the critic in my head and how that has affected my actions, my responses to certain situations, my relationships,” Williams told Tamron Hall during his appearance in February. “It was a very new process for me.”