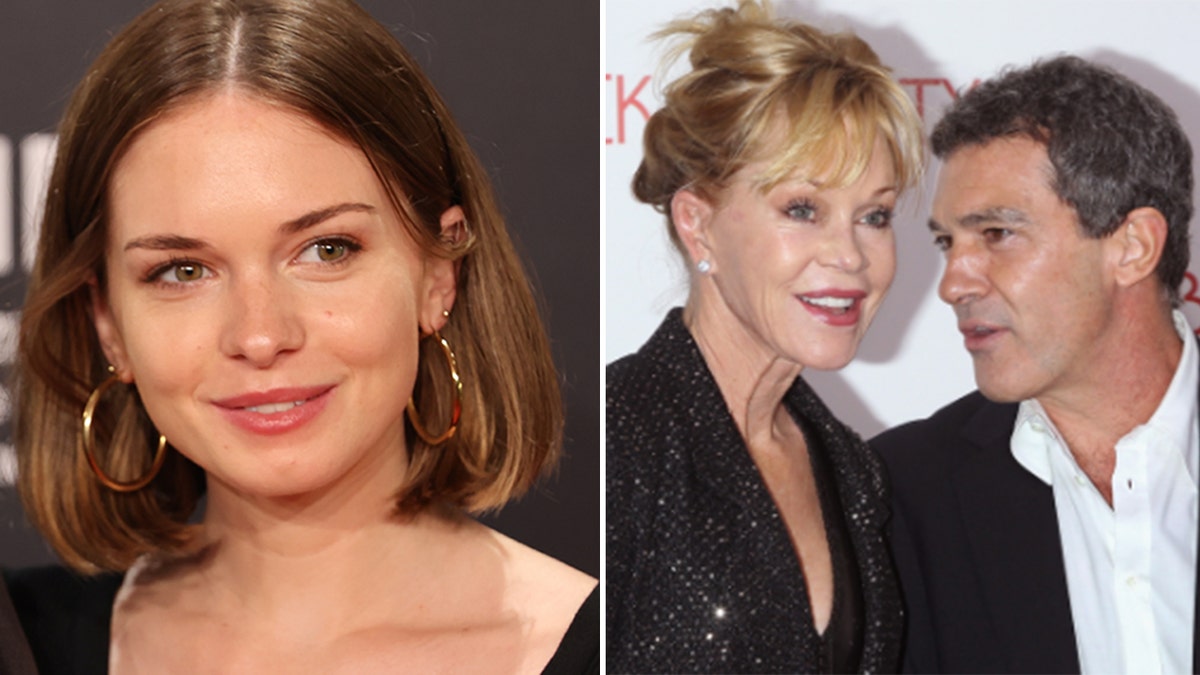 The outlet, citing court documents, says her goal is to “shorten my name by removing the extra last name.”

Stella goes on to note in the papers that she doesn’t routinely use the last name “Griffith” when referring to herself by word of mouth or in writings.

Stella is a model and actress. Her sister is actress Dakota Johnson and the two sisters also have a brother, Alexander Bauer. They all share the same mother, Melanie Griffith.

MELANIE GRIFFITH CELEBRATES 64TH BIRTHDAY WITH HELP FROM HER DAUGHTERS

Griffith and Banderas have been divorced for six years but according to reports, the two remain close. 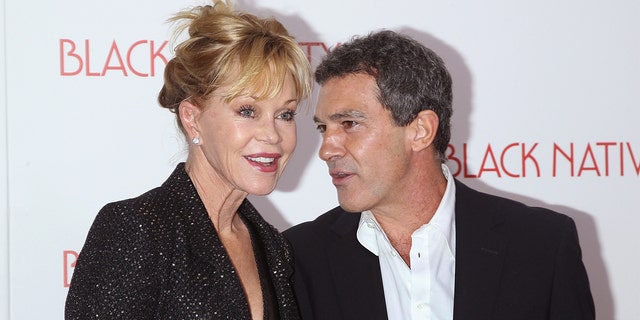 Last month, Griffith’s daughters help celebrate her 64th birthday. The “Working Girl” actress posted a sweet of special balloons and flowers she received from them, writing, “I love my daughters.”

Griffith also was snapped enjoying a dinner with Stella.

Dakota is from Griffith’s first marriage to actor Don Johnson. The “Something Wild” star shares her son with her second ex-husband actor Steven Bauer.

Banderas previously told in 2020 how he and Griffith make co-parenting work. They divorced in 2015 after 19 years of marriage.

“Because it may be both or neither of you. There is a moment when things are over you have to accept it,” the “Genius: Picasso” star, 61, explained. 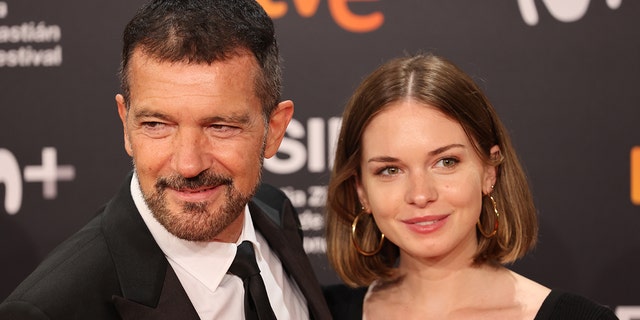 “We had a wonderful daughter that we both love and that is the end result of our relationship,” he continued. “The most beautiful thing we ever did together.” Banderas added, “[We] gave our best and lived wonderful moments that I will never forget.”

“Our children, all of them, are very grateful we managed to [separate] in a civil manner,” he mused.