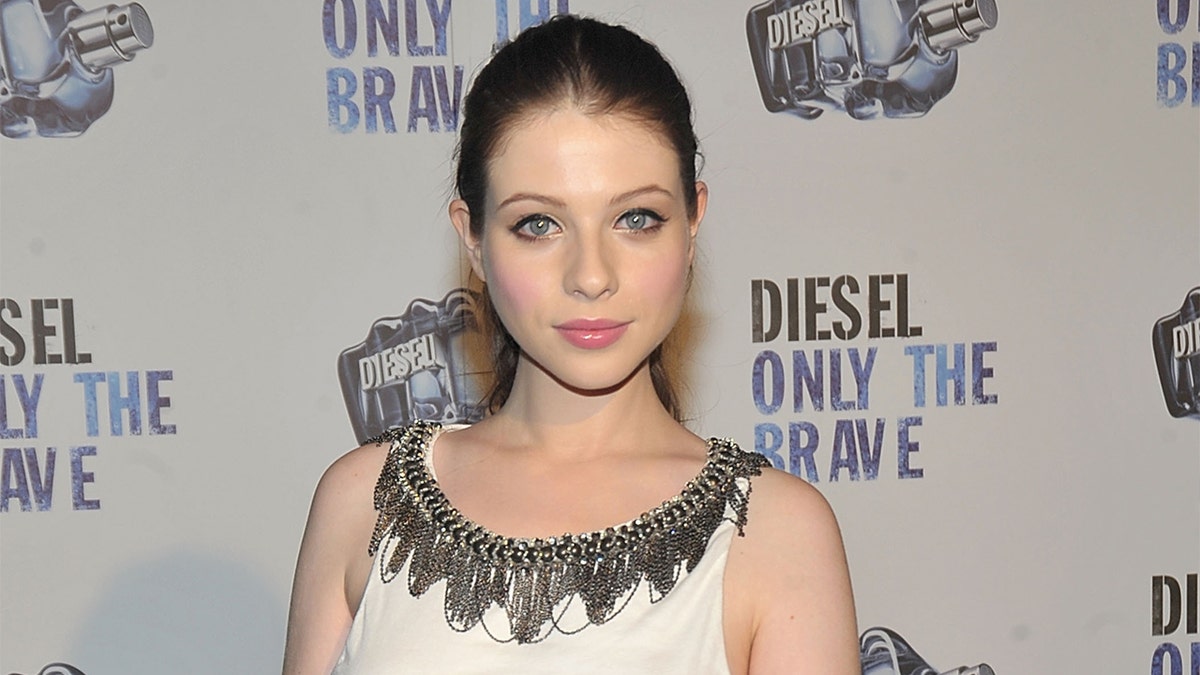 Michelle Trachtenberg is hoping to help victims and their families find justice in her new true-crime docuseries “Meet , Marry, Murder.”

In the 13-part Tubi show, Trachtenberg serves as host and executive producer. She told Fox News she was excited to be part of a project with a greater purpose.

“I have watched ‘Dateline’ and all of those amazing true-crime shows honoring the victims since as far as I can remember back, and to be a host and yes, exec producer, is just really great for me in the sense that I hope I help in any way that I can,” she said.

She cited John Walsh from “America’s Most Wanted” as her inspiration. “He devoted his life to finding killers and honoring the families because he experienced that,” she said. Walsh’s 6-year-old son, Adam, was abducted and killed in 1981. 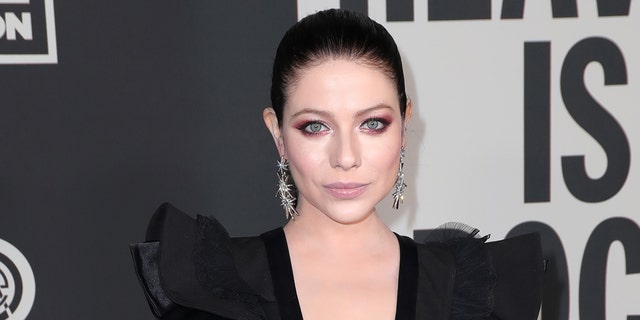 Trachtenberg added that the series is “focusing on honoring the families, honoring the victims, making sure that there is a resolution to what has happened to the victims.”

“Meet, Marry, Murder” investigates and explores the true stories of people who were murdered by their partners, Tubi said in a press release. Witnesses, friends, and family are all interviewed as new details are brought to light.

Trachtenberg added how fans and viewers can get involved as well. “Anyone that has a tip on a cold case and/or a real case or anything that can get the person that did the crime prosecuted, that’s the goal, really,” she said.