Mayim Bialik reveals why Neil Patrick Harris stopped talking to her after this awkward moment: ‘It was bad’ 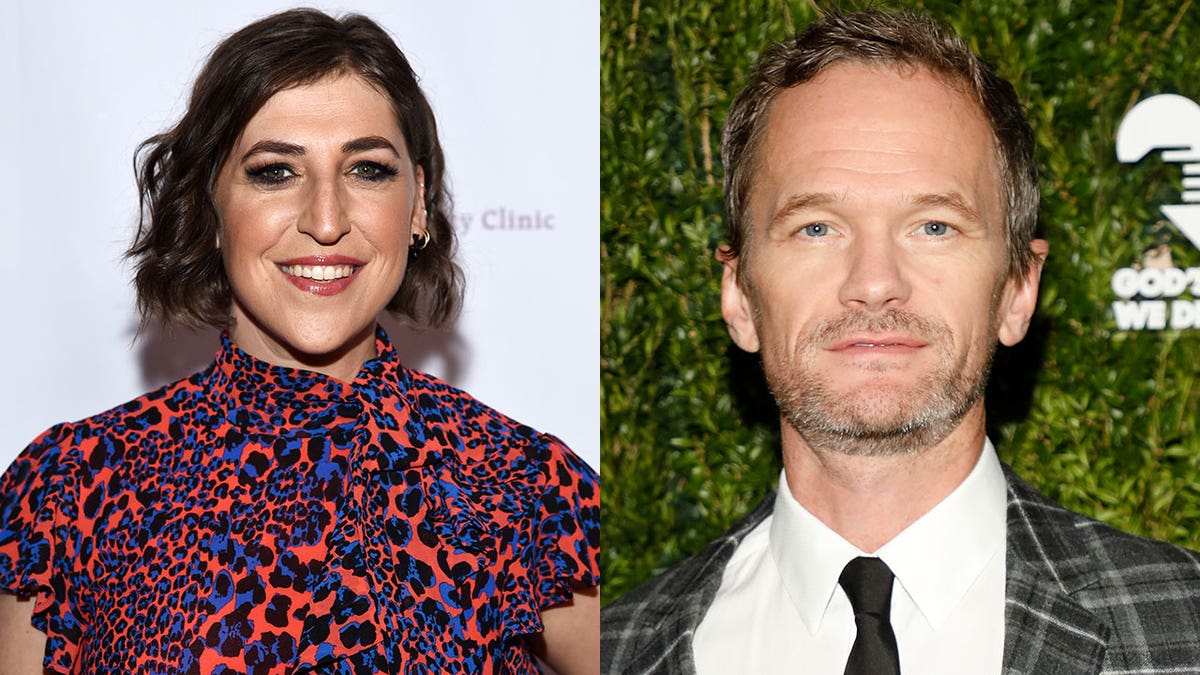 Mayim Bialik has come forward about how her close friendship with Neil Patrick Harris disintegrated decades ago.

The “Jeopardy!” host and former “Big Bang Theory” actress appeared on “The Late Late Show” on Tuesday where she shared a “terrible story” to James Corden.

The former child stars were once close as teens and even supported each other as guest stars in their hit TV shows. After Bialik, 45, appeared in Harris’ medical drama “Doogie Howser, M.D.” in 1990, the 48-year-old appeared on her sitcom “Blossom” the following year.

But their friendship was put to the test in 1997. At the time, Harris appeared in a production of the Jonathan Larson-penned musical “Rent” where he starred as filmmaker Mark Cohen. Everyone gave the future Tony winner a standing ovation for his performance – except Bialik.

“This is a long time ago… it wasn’t my thing,” said Bialik. “But when your friend is in a play and then everybody’s clapping at the end and you say to your boyfriend next to you, ‘I don’t want to stand for this,’ and then you look up and Neil Patrick Harris is looking right at you, it’s a bad day.”

“I mean, he’s amazing but I just wasn’t into the, ‘Let’s give a standing ovation,’” she explained. “It wasn’t my thing. But that’s the time when you don’t say it out loud because Neil was reading my lips and when I went backstage to say hi to him – we were friends at the time – he said, I kid you not, ‘Why did you say you weren’t going to stand up?’ He read my lips!”

Bialik admitted she didn’t have an answer for him. 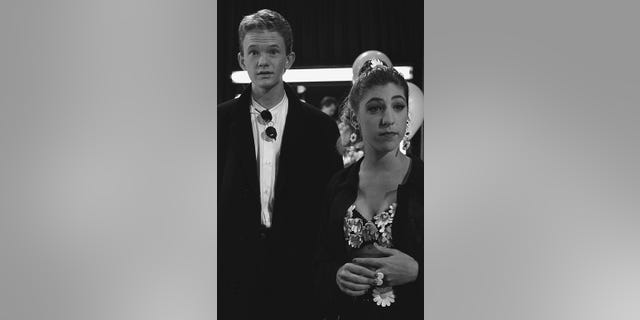 Bialik said that Harris has since forgiven her.

“We didn’t speak for a long time,” she admitted. “He says that he forgave me and he sent me flowers when he heard that I’m still carrying this terrible [guilt]. I mean, I felt terrible. It just wasn’t my thing.”