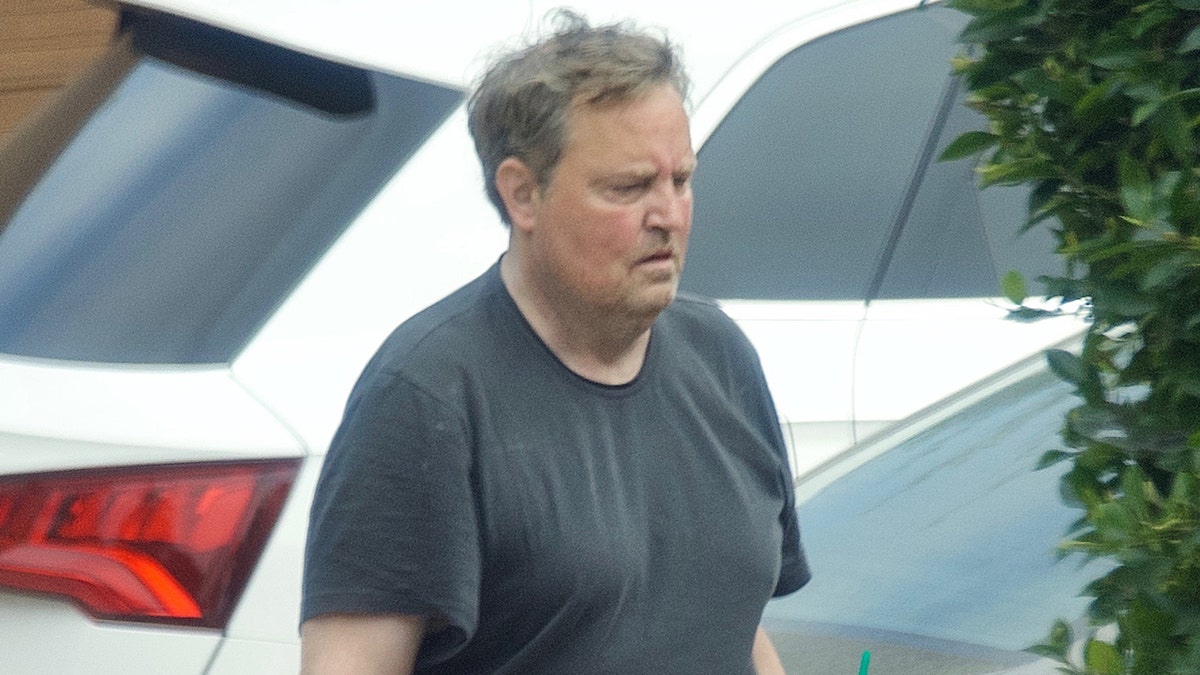 Matthew Perry recently enjoyed a day out in Los Angeles.

In photographs taken of Perry during a coffee run in the Los Feliz neighborhood of Los Angeles on Saturday, the actor is seen out-and-about rocking a black t-shirt, white hoops shorts and black sneakers as he grips a large coffee 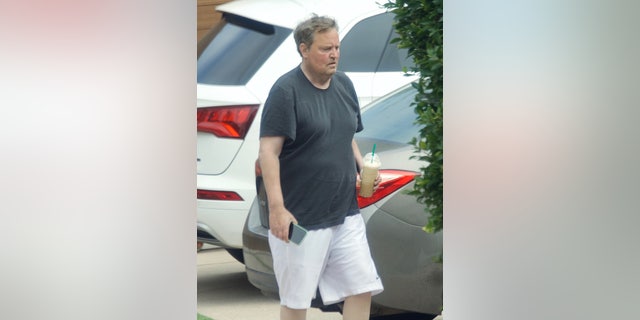 ‘Friends’ actor Matthew Perry is seen on a coffee run in the Los Feliz area of Los Angeles, Calif. on Saturday.
(Shutterstock)

During the reunion roundtable, Perry recalled feeling like he was “going to die” while filming every episode.

“To me, I felt like I was going to die if they didn’t laugh,” he said when fellow castmates Schwimmer and Cox admitted they thrived under the pressure of performing live takes.

“It’s not healthy, for sure, but I would sometimes say a line and they wouldn’t laugh and I would sweat and just go into convulsions if I didn’t get the laugh I was supposed to get,” Perry added. “I would freak out.” 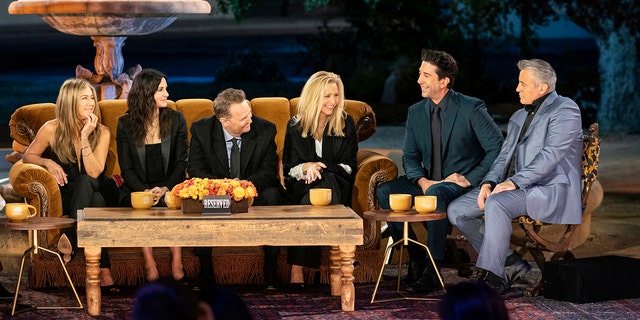 Perry’s revelation took his co-stars by surprise and Kudrow replied: “You didn’t tell us that. I don’t remember you ever saying that,” to which Perry retorted, “I felt that every single night.”

At the time, fans of Perry voiced their concern for his health after many believed he was slurring his speech on the long-awaited reunion special.

Perry has been open in the past about his struggles with addiction, having been to rehab a handful of times in order to kick substance abuse. While speculation, at the time, ran rampant after he re-emerged in the public eye as a result of the reunion, he hasn’t publicly revealed any kind of relapse or renewed struggle with his sobriety.

A rep for Perry did not respond to Fox News’ request for comment.