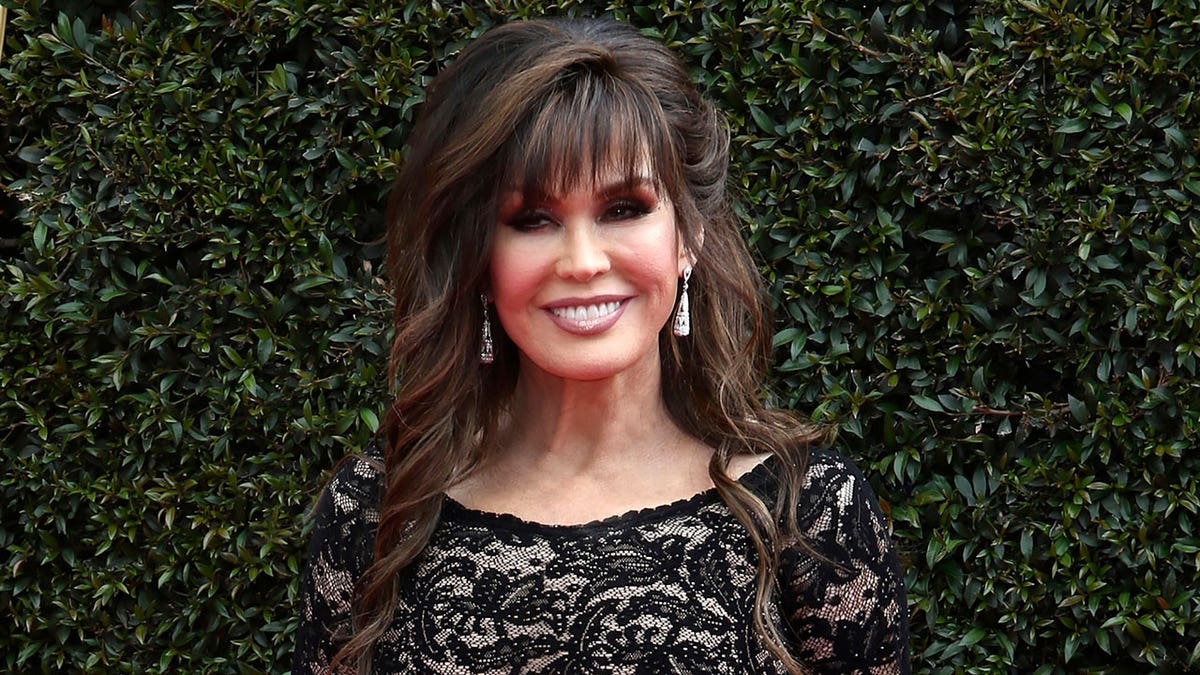 The coronavirus pandemic brought the world to a halt. It also slowed Marie Osmond, but not for long.

The entertainer used the time to take her singing career in a different direction. She’s cultivating her childhood love of opera in a new album and upcoming tour featuring a symphony orchestra.

Her concert special, “An Evening with Marie,” airs Friday on BYUtv. Filmed earlier this year amid the red rocks of Tuacahn Amphitheatre near St. George, Utah, Osmond is joined by nephew David Osmond (son of her brother Alan) and “America’s Got Talent” finalist Daniel Emmet, as well as the Southwest Symphony. 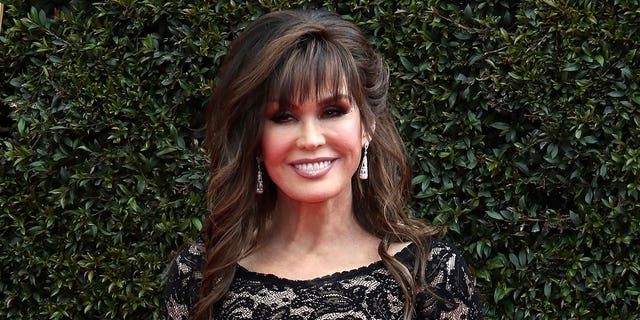 MICK JAGGER SAYS CHARLIE WATTS ‘WAS THE HEARTBEAT’ FOR THE ROLLING STONES: IT’S STRANGE BEING WITHOUT HIM’

The special offers a sample from her 17-song album “Unexpected” due out Dec. 10. Backed by the Prague Symphony Orchestra, Osmond sings a mix of classical, opera and Broadway tunes.

“This album is me pushing myself to be something other than what you perceive Marie to be,” she said. “I’ve had a lot of people listen to different songs and they said, ‘Who’s that?’ It thrilled me.”

“I love acting,” she said. “It’s what I’ve always wanted to do since I was young. but it never worked out.”

That’s because Osmond first hit it big as a 13-year-old with her No. 1 country hit “Paper Roses.” At 16, she and brother Donny were headlining their own network television variety show. The mother of seven and grandmother of eight turns 62 later this month.

In a virtual interview with the Associated Press, Osmond discussed her focus on performing with symphonies, whether she’ll sing with Donny again and what she’s learned during 50 years in show business. Remarks have been edited for clarity and brevity.

AP: What inspired you to bring classical, opera and Broadway together on your first album in five years? 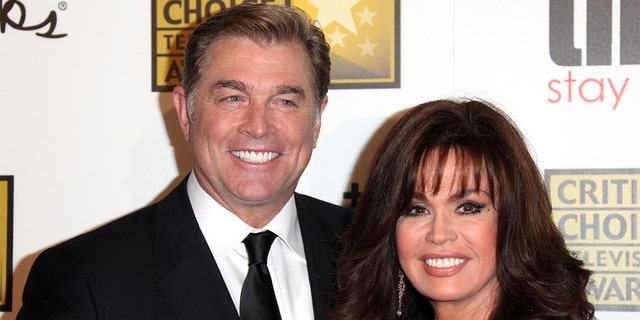 Osmond: I would sample things in the shows. I was in Vegas for 11 years and so it gives you an opportunity. People, you would see them go, ‘Oh really? I didn’t know she could do ’Nessun Dorma.’ I didn’t know she could sing ‘Flower Duet.’ I loved opera. I was the weird child in my family. Even though I coined the phrase ‘I’m a little bit country,’ and that is my love of music, I really love to challenge myself. Some people like to play instruments, I like to play vocal things.

AP: You’ve been in show business since debuting at age 3 on “The Andy Williams Show.” After working with everyone from Lucille Ball to John Wayne, how did their influence impact you?

Osmond: I worked with a lot of people and sometimes I thought, ‘Gosh, they don’t have anything outside of their career.’ I never want that to happen to me because if their career ever fell apart, they did. You can’t ever sit back on your laurels. That’s the one thing I learned as a young girl is you have to work hard. You can’t say, ‘Oh, I had a hit record, I’m cool.’ You have to say, ‘What’s the next thing that I want to do?’ You have to always keep moving. That’s something I learned from what I call the great entertainers.

AP: After you and Donny ended your Las Vegas residency in 2019 and you left “The Talk” last year, how did that free you to live life again?

Osmond: I love to work. I’m used to working 300 days a year easily. But at this stage of the game, to me it’s not working so many days, it’s working smart. I was kind of looking at my focus prior to the pandemic. I want more time to develop, to act, so the pandemic kind of just flowed into it. More than anything, I just realized life is short and really prioritize.

AP: You’re hitting the road in December for a series of East Coast Christmas shows with symphonies. Why work around the holidays?

Osmond: I love these kind of event shows. There’s nothing more thrilling than hearing a live orchestra and live vocals. There’s just something magical. This is elegance in music. It’s just super fun to get out there and be with people. Not do five nights a week, but to do weekends and special events.

Osmond: I don’t think so. We’re different musically now more than ever. He loves that boom, boom, boom. I like to sit back and explain why I’m singing a song and help you understand the story behind it. I want to do symphonics because I can work weekends and then take time off. My husband and I spent 25 years apart and then we remarried, and I love spending time with him.

AP: You and the rest of the Osmond family have taken a lot of grief from critics over the years. Yet you’ve endured and remained popular. Is there satisfaction in having proved the detractors wrong?

Osmond: It’s more of a great appreciation, it’s more of a thank you. Hey, I never thought I would be working five decades in my business, especially as a woman and especially having certain kinds of things I would and wouldn’t do. I thought that would shut me down but it hasn’t. It’s proof of be who you are, know who you are, and don’t let anything change that.