‘Many Saints of Newark’ cast on returning to iconic ‘Sopranos’ universe: ‘One of the hardest jobs’ 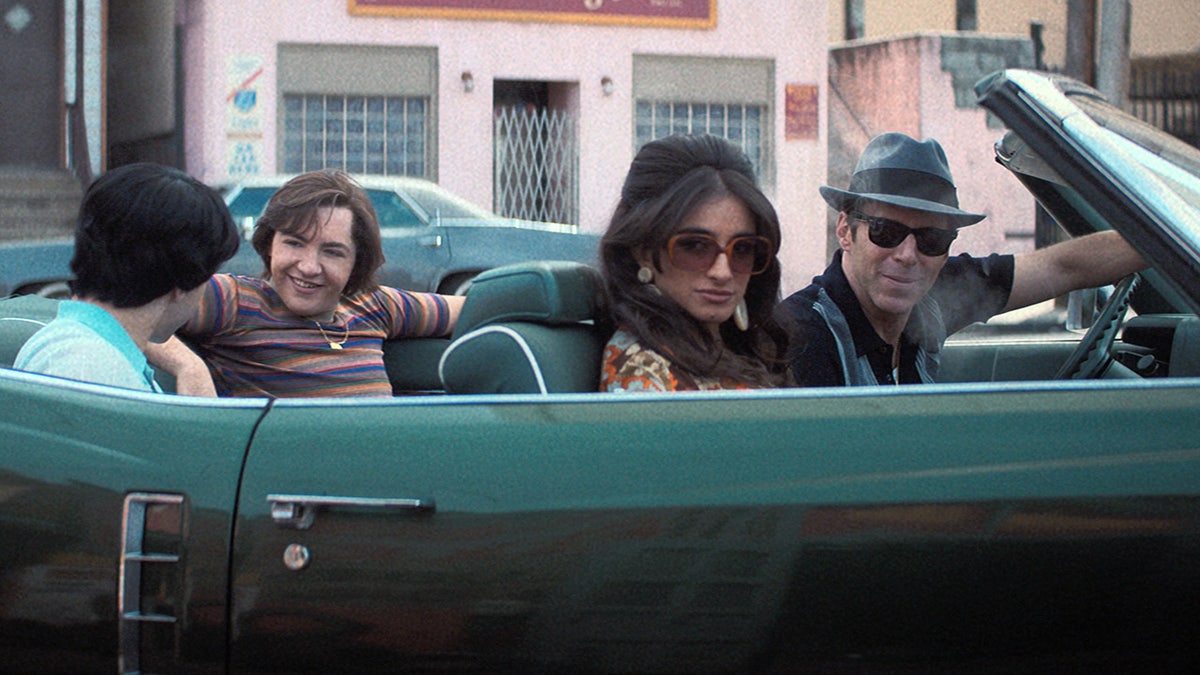 The team behind “The Many Saints of Newark” had a unique challenge ahead of them when they had to cast younger versions of iconic characters from “The Sopranos.”

The flick is a prequel to the famed mob drama featuring younger versions of many of the original show’s characters, including the late James Gandolfini‘s son Michael, who plays Tony Soprano – the role previously inhabited by his father.

Gandolfini, 22, and several of his co-stars recently spoke with Fox News about taking on the roles so famously played by other actors.

“It would still be grounded in the same character because you would see physically, Tony, but you would feel someone way different, way younger,” the young star said. 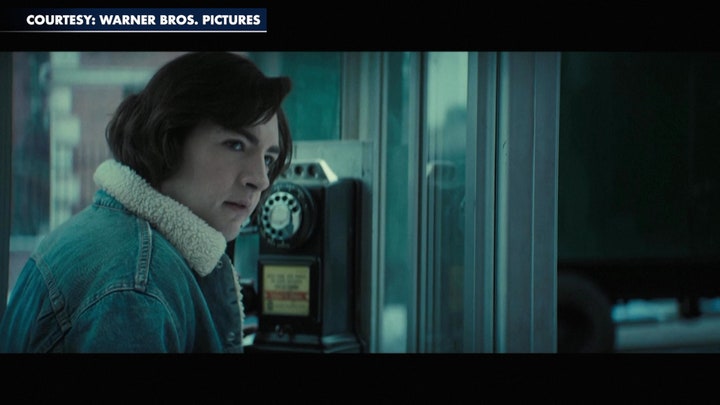 “Just sitting with this character over and over again, mannerisms,” he shared. “And then, [I’d ask writer and ‘Sopranos’ creator] David [Chase], ‘Is this OK?’”

Corey Stoll also adopts the role of Junior Soprano for the prequel. 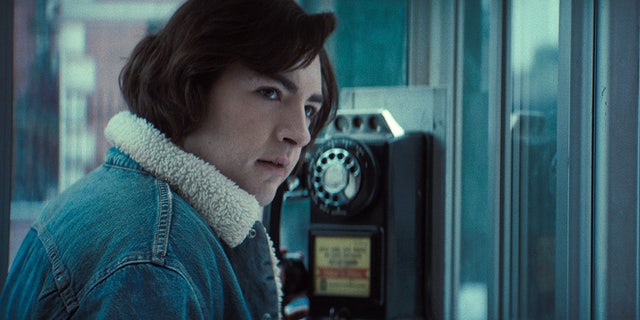 Michael Gandolfini in "The Many Saints of Newark"
(Warner Bros.)

Michela De Rossi, who plays a new character to the “Sopranos” universe, said that even she felt the weight of joining the franchise. 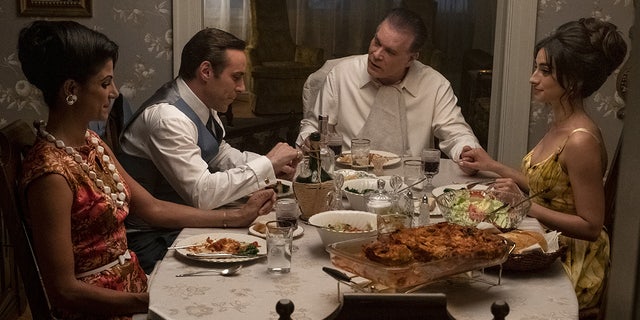 “I didn’t watch the series before I got the role and I watched the whole thing in a month,” she said. “… Ray [Liotta], our characters are new in the ‘Sopranos’ world. So I tried to find my way to enter in that.”

Additionally, the behind-the-scenes talent felt intimidated stepping back into the beloved story, with director Alan Taylor – who also directed nine episodes of “The Sopranos” – recalling the “high” bar set by the series.

“I was really grateful to get back in there,” he said. “But it was one of the hardest jobs I ever did just to try and make sure that, we did service to this piece of American culture.”