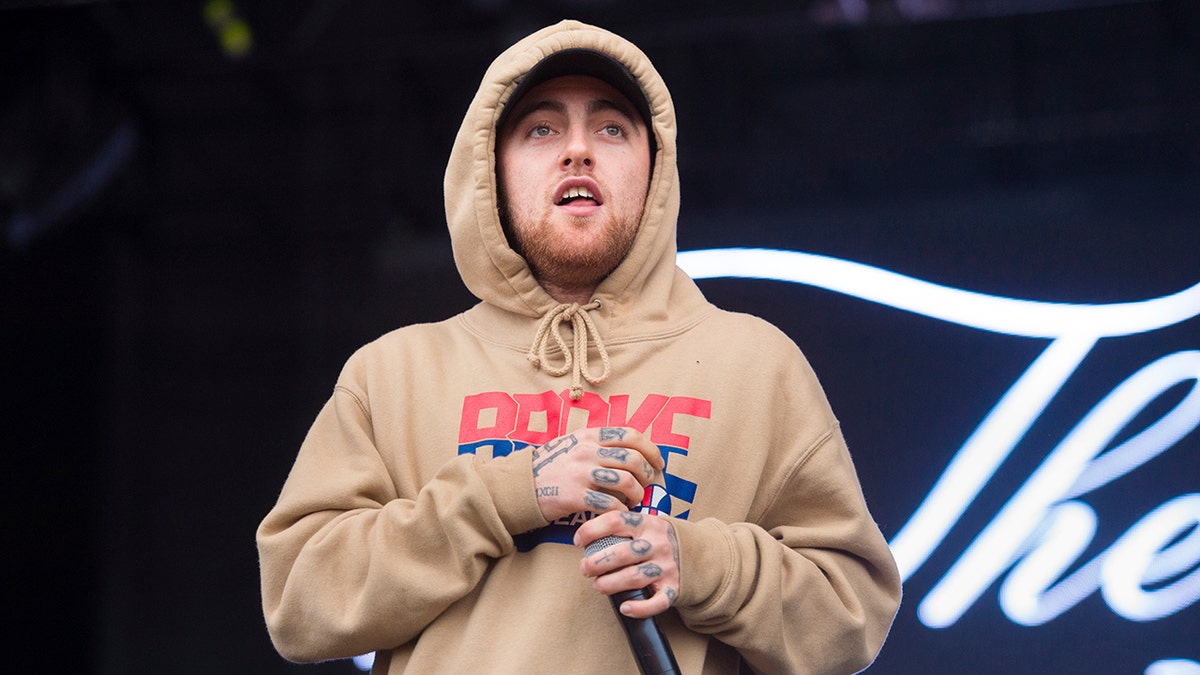 A Los Angeles man who prosecutors say indirectly supplied Mac Miller with oxycodone pills that killed the rapper in 2018 has pleaded guilty, according to a report.

A second drug-related charge against Walter – conspiracy to distribute a controlled substance — was dropped as a part of a plea deal with prosecutors, according to the report. 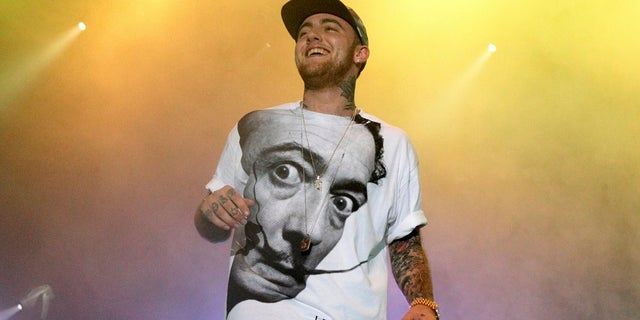 In this July 13, 2013, file photo, rapper Mac Miller performs on his Space Migration Tour in Philadelphia. A third man has been arrested and charged with drug offenses in connection with the overdose death of the rapper. Court documents show Steven Walter is suspected of selling counterfeit oxycodone pills laced with fentanyl that Miller possessed before he died of an accidental overdose last year of cocaine, alcohol and the powerful opioid. (Photo by Owen Sweeney/Invision/AP, File)

Walter, then 46 and living in Los Angeles’ Westwood section, was indicted by a federal grand jury in October 2019 along with two others, Cameron James Pettit, 28, of West Hollywood, and Ryan Michael Reavis, 36, of Lake Havasu, Arizona, for conspiring to distribute the deadly drugs to Miller, 26, whose real name was Malcolm James McCormick.

Prosecutors said the trio gave Miller counterfeit oxycodone pills laced with fentanyl three days before the rapper was found dead from a fatal drug overdose at his Los Angeles home. They also supplied Miller with cocaine and Xanax, authorities said.

An indictment shows Pettit agreed to supply Miller with 10 “blues” – a street term for oxycodone pills – but allegedly sold the rapper fake pills containing fentanyl. The synthetic opioid that’s 50 times more potent than heroin also killed music legend Prince, who died of an accidental overdose at age 57 at his home and recording studio in Minnesota in April 2016.

Prosecutors said Pettit ordered the fentanyl-laced pills from Walter and Reavis then delivered the narcotics to Pettit. Walter sent Reavis as a runner to drop off the drugs, TMZ reported.