HomeentertainmentLarry David's daughter says he had a 'breakdown' because it was 'too...
entertainment 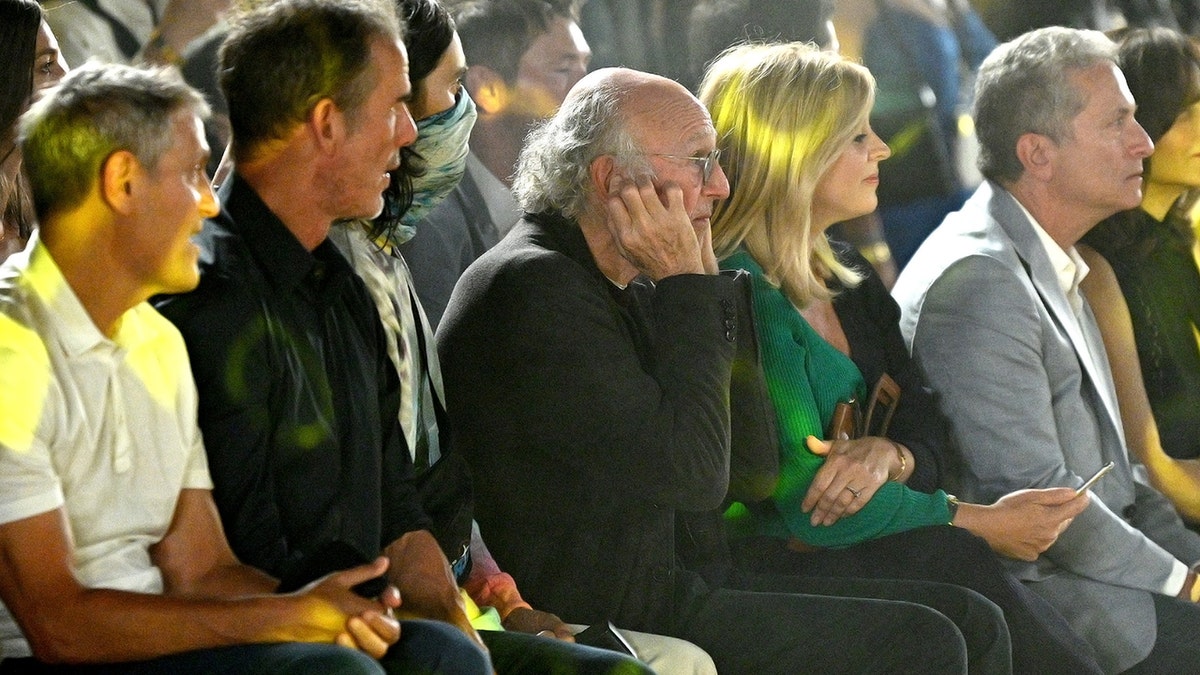 After the 74-year-old “Seinfeld” creator went viral in several videos for covering his ears at boisterous events such as New York Fashion Week and the US Open, David’s daughter finally opened up on her dad’s odd behavior.

“I found it so disturbing,” Cazzie David, 27, told the “Call Her Daddy” podcast.

Those videos and photos showed Larry David in visible discomfort, hands atop his head while surrounded by New York socialites, who seemed to be getting more out of the cosmopolitan shindig.

“For me, it was like this is a man who was dragged to some place he doesn’t want to be, that he didn’t know what it would be,” Cazzie David said, adding that her father “doesn’t know what a fashion show is” and had no interest in attending the runway event. 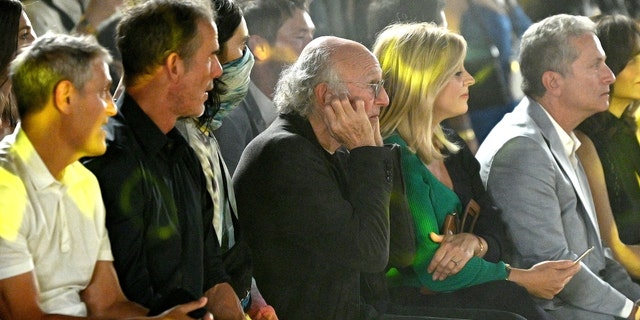 Larry David plugging his ears at a NYFW event.
(Roy Rochlin/Getty Images for NYFW: The Shows)

David went on, saying it looked like her father was “having a breakdown” and the stunt was not one to garner attention.

“He would also never do something to try and be funny,” she said. “I don’t think he’s ever done anything in his life like that to be funny.”

David also said she texted with her sister Romy, 25, over concern for their senior father’s well-being at fashion week.

“We were both like, ‘Oy. This is so sad…’ It was simply just too loud for him to be there.” 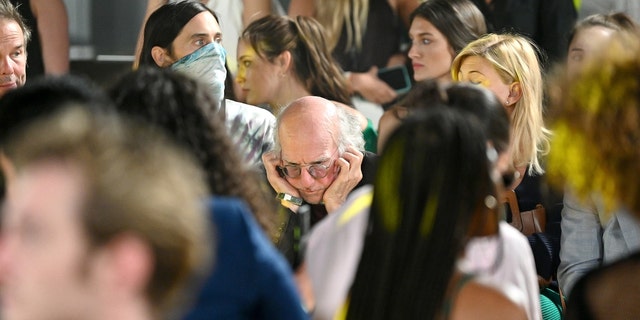 Reps for Larry David did not immediately respond to The Post’s request for comment on Cazzie’s podcast comments.

In the wake of David going viral, many approached the thought-to-be gaffe with humor.

New York magazine writer Emilia Petrarca captured David and posted it to Instagram with the caption, “Larry David should come to Fashion Week more often. I think he’d enjoy it.”

Fellow “Curb Your Enthusiasm” actor Jeff Garlin, 59, didn’t pass on the chance to razz David, either. 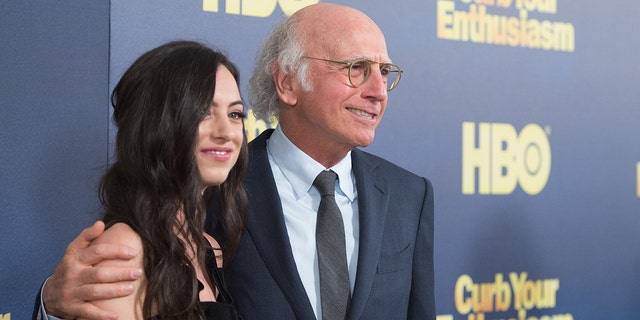 Although concerned for her dad, David’s daughter said, “I’m happy everyone thought it was so funny and relatable.”