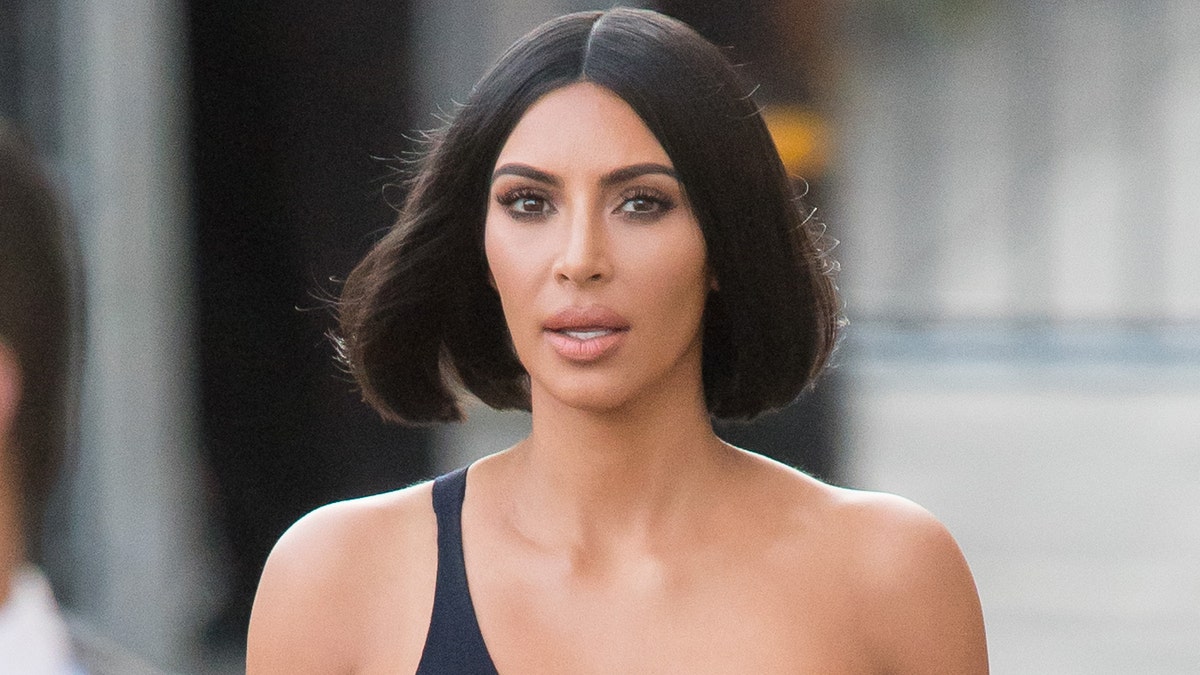 Kim Kardashian has been accused of ripping off another reality star’s photo shoot for her sexy Skims shoot featuring her sister Kourtney Kardashian and Megan Fox.

Former “Basketball Wives” star Draya Michelle reposted on her Instagram Stories two now-expired images of herself feeding cherries to model Tanaya Henry as they cozy up on a couch together wearing only lingerie.

The photos bear a striking resemblance to the Skims campaign, which also shows Kourtney, 42, and Fox, 35, feeding each other cherries wearing only thongs and bras. In another shot, they share an apple.

“Black women are always the blueprint, and don’t you forget it,” Kristen Noel Crawley, who originally shared the image Michele reposted, wrote over it, adding a nail polish emoji.

However, around November 2020, rumblings began that Crawley and Kim were on the outs after the KNC Beauty founder unfollowed the KKW Beauty CEO on social media.

A rep for Kim and Kourtney did not immediately respond to Page Six’s request for comment.

A rep for Michele also did not respond to requests for further comment.

This is not the first time Kim has been accused of being a copycat.

In December 2017, fashionistas claimed the “Keeping Up With the Kardashians” star ripped off designers Rei Kawakubo and Demna Gvasalia for her children’s line, Kids Supply.

However, a source told Page Six at the time that the pieces in question were intended as an “homage.”

Even Kim’s eldest child with Kanye West, North West, has been accused of copying. In March 2020, the little girl performed a track almost identical to that of 5-year-old YouTube star ZaZa at her father’s Yeezy show.

“We take PRIDE in creativity, and believe whether a child’s involved or an adult… creativity deserves RESPECT/homage!” ZaZa’s parents wrote in an Instagram post.

Kim commented on the post, saying North is a “huge fan” of ZaZa and is “inspired” by her.