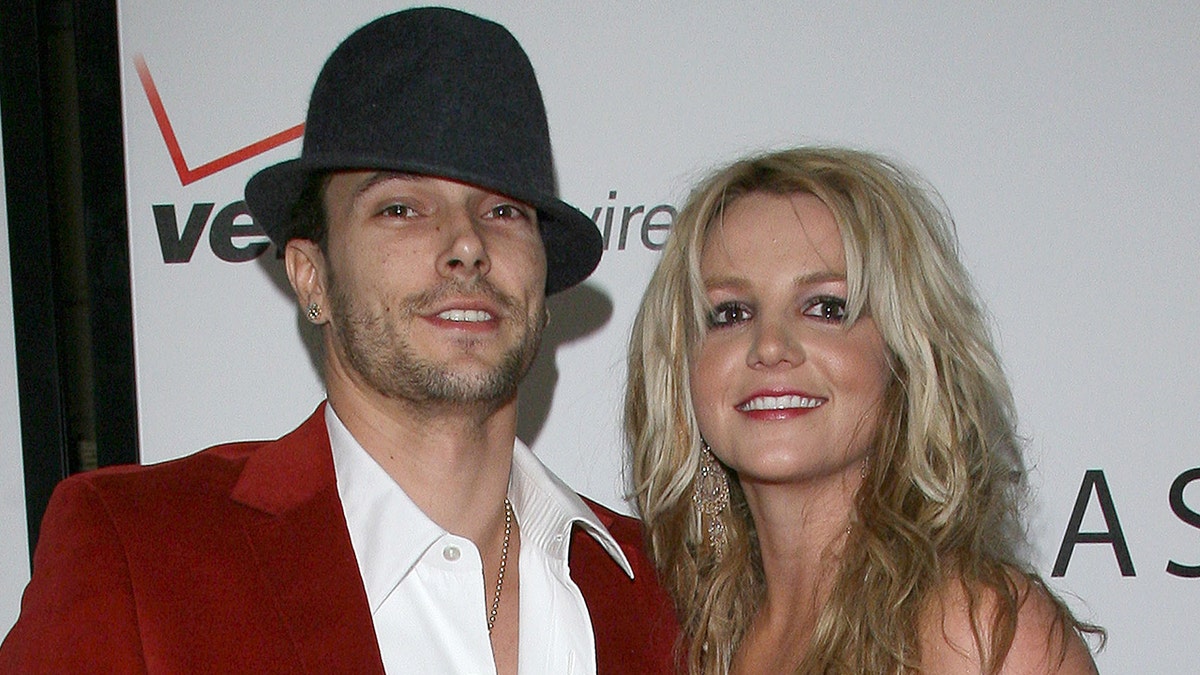 Kevin Federline would be furious if the claims that his children’s private conversations with mom, Britney Spears, had been secretly recorded prove to be true, his attorney exclusively tells Page Six.

“I think that would be pretty outrageous and Kevin would be upset about that,” lawyer Mark Vincent Kaplan told us on Monday, following The New York Times’ bombshell report over the weekend that first exposed the allegations.

“It would be extremely inappropriate for a parent, let alone a grandparent, to clandestinely procure recordings between a parent and their children,” the attorney added. “Regardless of whether or not the grandfather, in this case, Jamie is a conservator or not.”

According to The Times, Jamie, 69, and the security firm he hired, Black Box Security, ran an “intense surveillance apparatus” that monitored Britney’s communications and “secretly captured audio recordings from her bedroom, including her interactions and conversations with her boyfriend and children.”

Reps for Jamie and Edan Yemini, the head of Britney’s security team, could not immediately be reached for comment.

Kaplan told us despite not knowing if the claims were completely true, he said he doesn’t think “it would be appropriate” for Black Box to “continue on” as Britney’s security if the allegations are accurate.

He explained that “clandestine electronic eavesdropping” in California is a felony and “even if someone is a conservator for the person” that is clandestinely being electronically recorded, he would “think that that would be prohibited and completely inappropriate.”

The family law lawyer pointed out that Federline and Britney’s two sons, Sean Preston, 16, and Jayden James, 15, are minors and therefore could not give permission to be recorded. 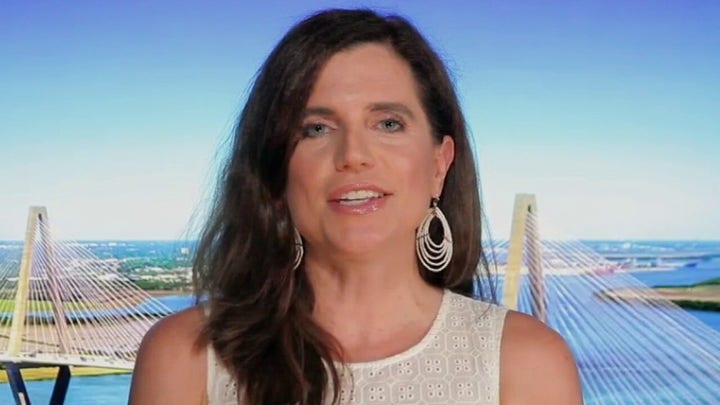 “They certainly couldn’t give their consent and certainly Kevin would never agree to such a thing,” he said.

When asked whether Federline would press charges over the alleged security issues, Kaplan told us, “Kevin would be making the decision on that.”

He told Page Six following a damning court filing, “Placing a listening device in Britney’s bedroom would be particularly horrifying and corroborates so much of her compelling, poignant testimony. Mr. Spears has crossed unfathomable lines.”

A court date is set for Wednesday, Sept. 29, in which a judge may decide whether Jamie will be permanently removed from his daughter’s conservatorship and whether or not the guardianship will be terminated altogether.

Kaplan previously told Page Six that the termination of Britney’s conservatorship does not guarantee a change in the exes’ custodial case. Federline and Britney have a 70-30 custody agreement in the DJ’s favor.

“Would the fact alone of the conservatorship being terminated in and of itself make Kevin agree to change the existing custody order? No,” he told us in June, citing some of the medical care Britney allegedly received while under the conservatorship. “Kevin needs to be able to have some information to inform his judgment on what that order should be.”

Federline got engaged in June 2004 after two months of dating. They were married from October 2004 to July 2007. The former backup dancer also has four kids from other relationships.

Britney is currently engaged to fiancé Sam Asghari, and has expressed a desire to have more children.