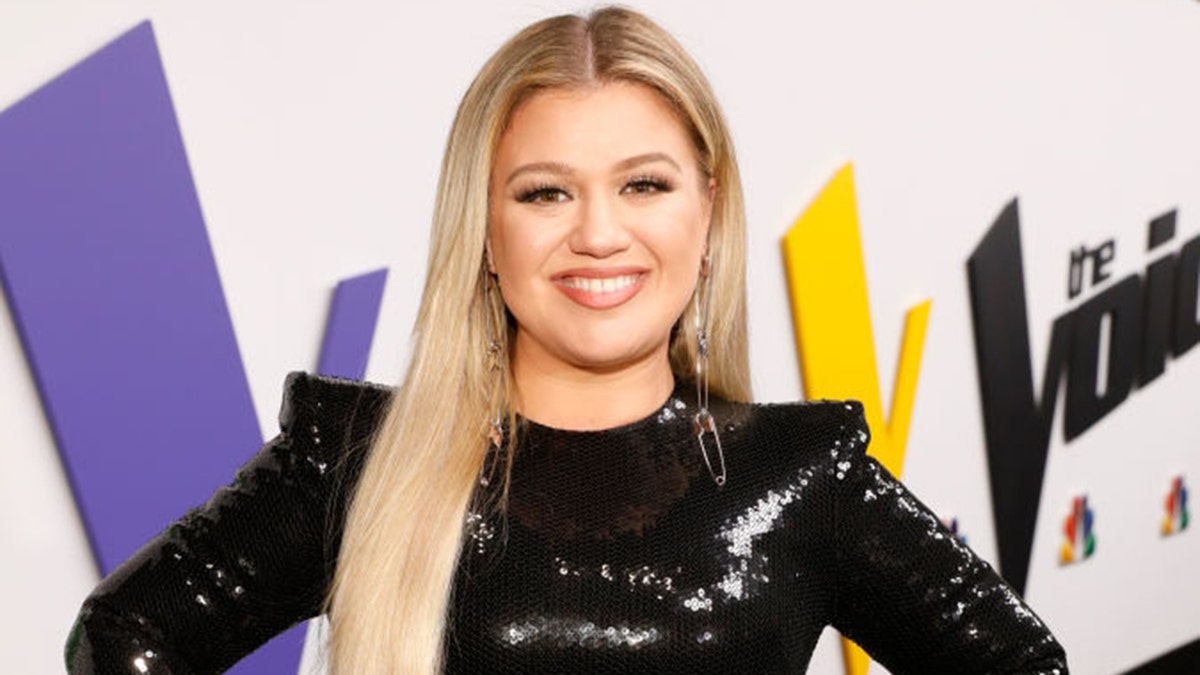 The sassy track features Clarkson icing an ex as she insists her holiday will be different this year – more positive and without the gloom hanging over her in past years.

“I’ll be hanging every light I find in this house / Playin’ Christmas music so loud,” she sings in the chorus. “This year Christmas won’t be quite so blue / And I’m gonna shout too much and dance in the snow / Drink just enough to let us go.”

KELLY CLARKSON AND BRANDON BLACKSTOCK ARE DIVORCING: HERE ARE THE MESSY DETAILS

The song also contains other stinging lines about her ex ruining “all my favorite things” and “kissing goodbye to what might have been,” as well as empowering messages such as, “turns out I don’t need a thing underneath my tree.”

The single will also be featured on her upcoming album “When Christmas Comes Around…” which is due for release Oct. 15.

Also already released are a handful of bonus tracks like “Under The Mistletoe,” a collaboration with Brett Eldredge, “All I Want For Christmas Is You” and “Christmas Eve.”

Stars like Ariana Grande and Chris Stapleton will also be featured on the record, as will classic tunes like “Rockin’ Around the Christmas Tree,” “Santa Baby” and “Last Christmas.” 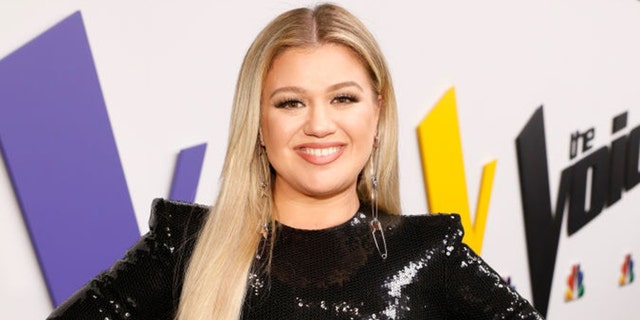 Kelly Clarkson was mistaken for a seat filler during the 2019 ACM Awards Sunday evening. (Getty Images)

“When Christmas Comes Around…” will be Clarkson’s second holiday album after 2013’s “Wrapped in Red.”

Alongside her fellow “Voice” coach John Legend, the “American Idol” alum caused a stir back in 2019 when they released a duet of “Baby, It’s Cold Outside” with updated lyrics to reflect a more consensual encounter between the duet partners with lines like “You’re body, your choice,” and the like.