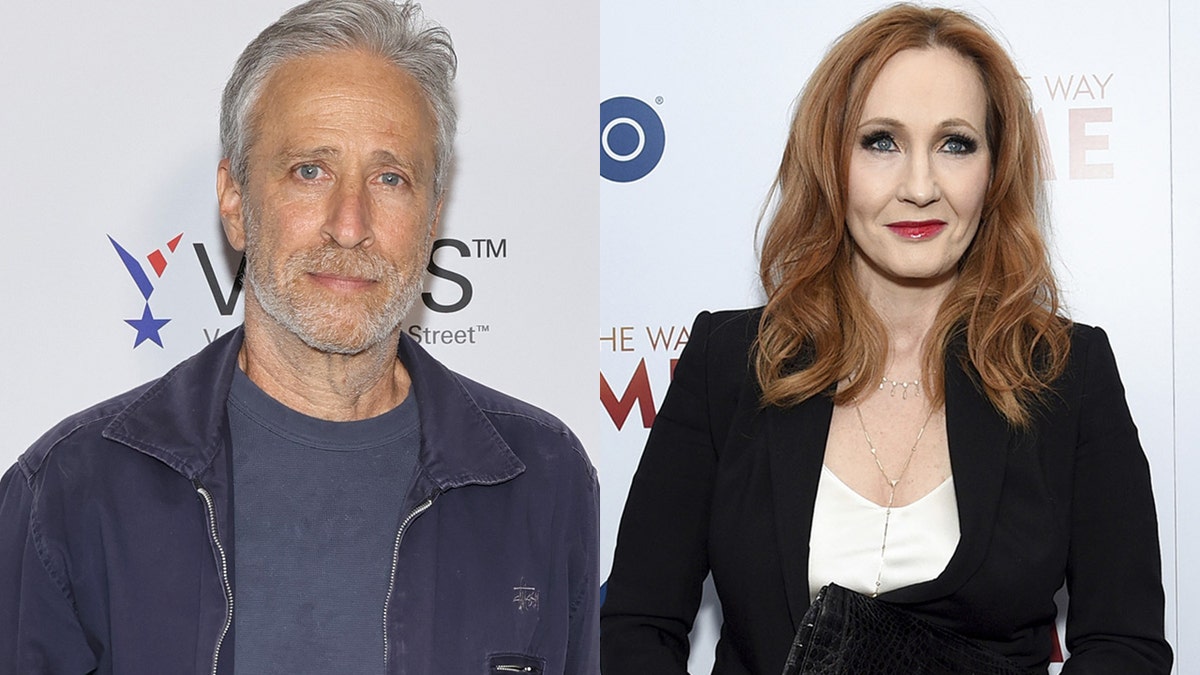 Comedian Jon Stewart called out J.K. Rowling for including what he believes is an anti-Semitic portrayal of Jewish people that was included in the “Harry Potter” movie franchise.

The films have been mocked in the past for their depiction of the goblins who run the underground wizarding world’s bank, Gringotts. When the film came out in 2001, many noticed that they resemble an anti-Semitic caricature of Jewish people. The latest critic of the franchise’s goblins is former “Daily Show” host Stewart.

Speaking on the companion podcast to his AppleTV+ show, “The Problem with Jon Stewart,” the host spoke with two of his staff members and drew a comparison between Rowling’s beloved series of “Harry Potter” films and the negative illustrations of Jewish people featured in the 1903 book “The Protocols of the Elders of Zion.” 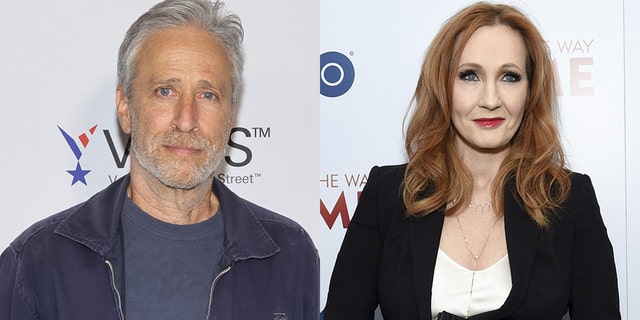 “Here’s how you know Jews are still where they are,” Stewart explained. “Talking to people, here’s what I say: Have you ever seen a ‘Harry Potter’ movie? Have you ever seen the scenes in Gringotts Bank? Do you know what those folks who run the bank are? Jews!”

He joked that one could show a person an illustration from the notorious 1903 anti-Semitic text and “Harry Potter” fans would assume it’s a sketch from the hit book and film franchise. That’s when he called out Rowling directly for the inclusion.

“J.K. Rowling was like, ‘Can we get these guys to run our bank?’ It’s a wizarding world…we can ride dragons, you can have a pet owl… but who should run the bank? Jews. But what if the teeth were sharper?” he joked. 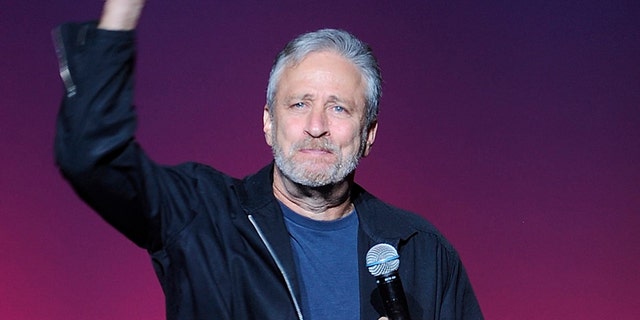 Stewart continued: “It was one of those things where I saw it on the screen and I was expecting the crowd to be like, ‘Holy s—, she did not, in a wizarding world, just throw Jews in there to run the f—ing underground bank!’ And everybody was just like, ‘wizards.’ It was so weird.”

J.K. Rowling has not commented publicly on the matter. In addition to facing criticism from Stewart about the goblins in “Harry Potter,” she is also facing severe backlash from the transgender community after comments she made on social media and in a subsequent blog post landed her the label of a “TERF,” an acronym which stands for “trans-exclusionary radical feminist.” In essence, it’s a term applied to women who support feminism but do not count transgender women as women. 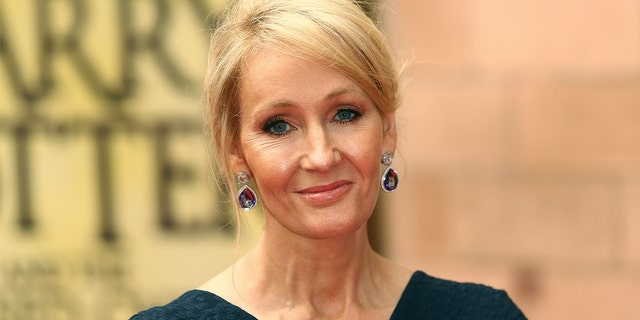 Although Rowling hasn’t commented, her agent, Neil Blair, took to Twitter to blast Stewart’s comments as “bs” and demand an apology.

In addition, charity group Campaign Against Antisemitism issued a statement in defense of the author in which it notes that the portrayal of goblins in the movies likely does stem from “grotesque and malevolent creatures in folklore” associated with the Jewish people. However, in modern Western society, the organization argues, they are merely considered the norm when it comes to depicting the mythical creatures.