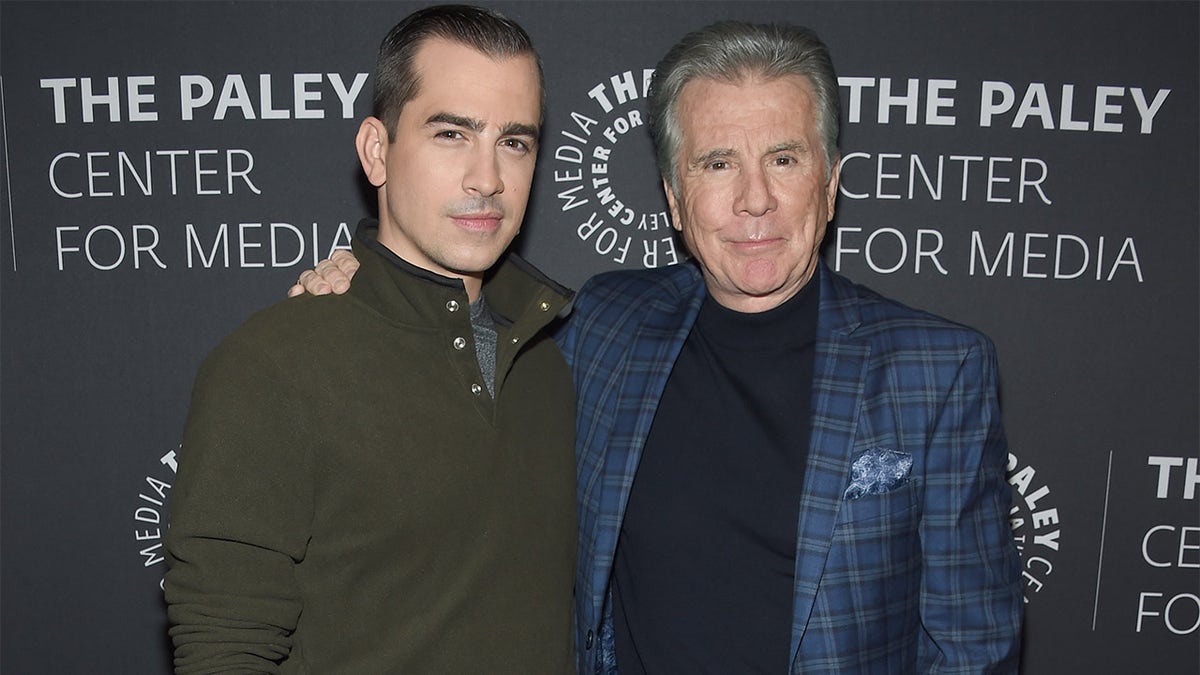 Callahan Walsh, the son of John Walsh and co-host of “In Pursuit with John Walsh,” believes the late Gabby Petito was in a domestically abusive relationship with fiancé Brian Laundrie, who is still missing.

Callahan, a child advocate for the National Center for Missing & Exploited Children (NCMEC), told Fox News that police should have handled things differently when they responded to two emergency calls about Gabby and Brian fighting.

“When law enforcement showed up, they didn’t have that information of the caller saying they had seen Brian assaulting Gabby,” Walsh said. “Mistakes were absolutely made. Were those mistakes made intentionally? No. Law enforcement works off of — especially law enforcement officers out in the field — [they’re] working on the information that they get. When the police show up, it’s a scary situation. People are nervous.”

Walsh said Gabby, 22, and Brian’s tumultuous relationship was evident though. “There were multiple accounts from multiple different witnesses that there was some sort of abuse going on between them. Who the aggressor was – that line blurs sometimes in domestic disputes,” he explained. 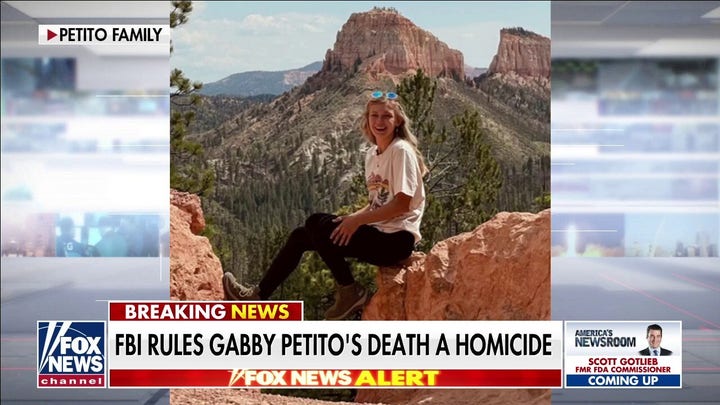 “However, I know Gabby’s friends have come forward and had detailed times where Brian has been very jealous, aggressive and stole Gabby’s ID so she couldn’t go out with her friends and did other strange things as well,” Walsh added. “The fact that this guy has this history of domestic abuse, that their relationship was really in an unstable place and then this ultimately happens … It’s such a cautionary tale for anybody that’s in a relationship like that.”

Walsh is also convinced Brian, 23, is responsible for Gabby’s death. Her body was found in a camping area within Grand Teton National Park, Wyo., on Sept. 19, and the coroner’s initial report indicated Gabby’s manner of death was a homicide.

“The fact that he’s remained silent, he’s gone on the run. He’s done everything to show his guilt and nothing to prove his innocence,” Walsh pointed out. “His parents aren’t cooperating with law enforcement … it’s painting a bad picture. I think everybody in the country right now can say — almost without a doubt — that they believe Brian is responsible for this.” 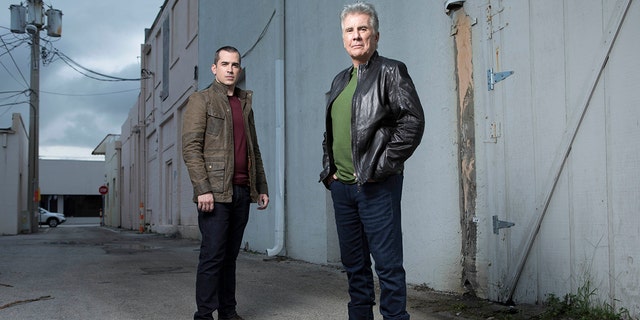 John (R) and Callahan Walsh (L) are dedicating some of their show ‘In Pursuit with John Walsh’ to the homicide of Gabby Petito.

Brian’s parents told authorities they last law him Sept. 14. He was headed to the Carlton Reserve in Sarasota, Fla., with a backpack.

Walsh suggests it might be a stretch to charge Brian’s parents with “aiding and abetting” because, as of Wednesday, Laundrie is still considered just a “person of interest.” 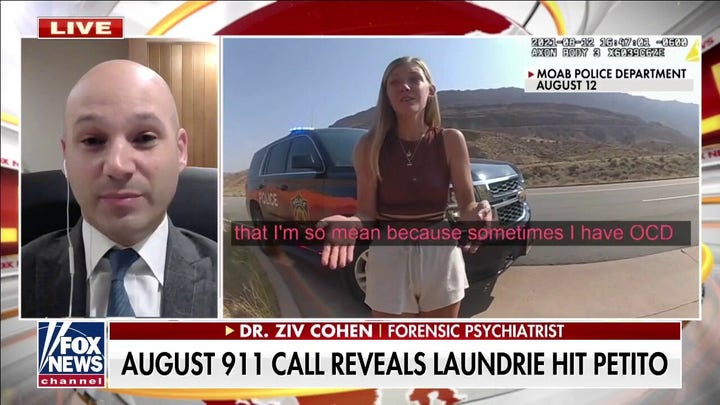 Brian returned alone to Florida from he and Gabby’s cross-country van trip on Sept. 1. On Sept. 11, the Petito family reported her missing after not hearing from her since late August.

But he clarified, “What [Brian’s parents] are doing is not right. They should be working with law enforcement, they should be telling them everything they know about what their son has been up to when they last saw him or what they spoke about.”

“In Pursuit with John Walsh” airs Wednesdays at 10/9c on ID and streams on discovery+.

Share
Facebook
Twitter
Pinterest
WhatsApp
Previous articleEd Rollins: Why 2022 midterms could be a catastrophe for Biden
Next articleTucker Carlson: Joe Biden revealed why he supports illegal immigration in 2015, he wants to change the country
fox newshttp://hunturdeals.com
RELATED ARTICLES
entertainment