John Lydon says Sex Pistols fame ‘was mostly hell on earth,’ ex-bandmates ‘did the dirty on me’ 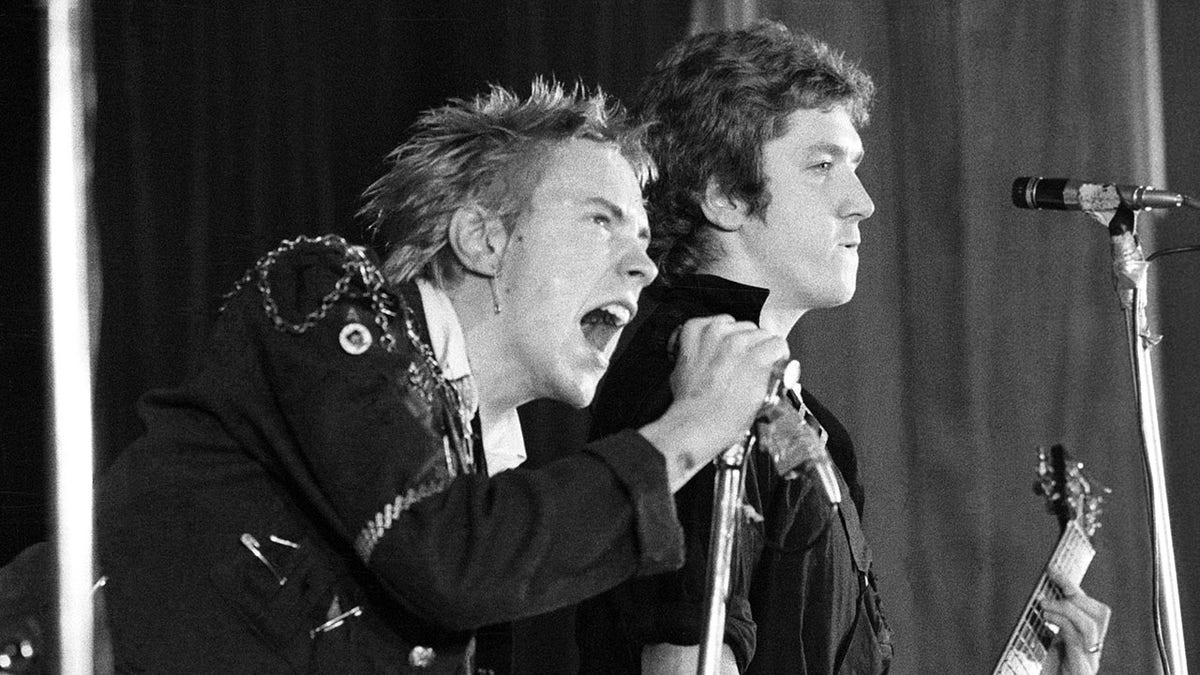 Life with the Sex Pistols could be pretty rotten – just ask John Lydon.

The former frontman of the British punk group recently recalled the rise and downfall that came with fame after the band’s only studio album, “Never Mind the Bollocks, Here’s the Sex Pistols.”

Formed in London in 1975, the Sex Pistols energized and scandalized the English music scene with songs such as “God Save the Queen” and “Anarchy in the U.K.”

“I don’t know that there was much glory,” the 65-year-old told Metro UK. “It was mostly hell on earth. There was a constant pressure but I got to write the songs I wanted to write, got those lyrics out to Joe Public and Joe Public was very nice and appreciated it.”

The star, also known as Johnny Rotten, said that the group’s controversial lyrics came with unwanted attention – and it didn’t involve the public.

JOHN LYDON OPENS UP ABOUT HIS WIFE NORA FORSTER’S BATTLE WITH ALZHEIMER’S: ‘I’M NOT GOING TO ABANDON HER’ 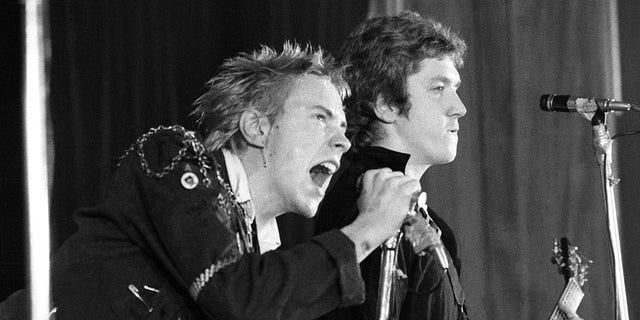 “… I had a media and a police force who did not appreciate it,” he said. “I was discussed in the Houses of Parliament under the treason act. And you go, ‘Ooh, ha ha,’ but that carried a death penalty! For words! A few soppy little pop songs like ‘Anarchy in the U.K.’ and you can be dead. Off with his head!”

The Sex Pistols officially split in 1978. Their bassist, Sid Vicious, died the following year at age 21. Over the years, the surviving members have reunited for several concerts, most recently in 2008. A recent lawsuit, however, has sparked drama among the bandmates.

In August, a British judge ruled that songs by the Sex Pistols can be used in a forthcoming TV series despite Lydon’s opposition.

Ex-Pistols guitarist Steve Jones and drummer Paul Cook previously sued the singer after he tried to block the music’s use in “Pistol,” a Disney-backed series based on a memoir by Jones, 66.

Lydon said during hearings at the High Court that he “heart and soul” opposed the music’s use in a show he considered to be “nonsense.” He also expressed concerns the series will show him in a negative light. 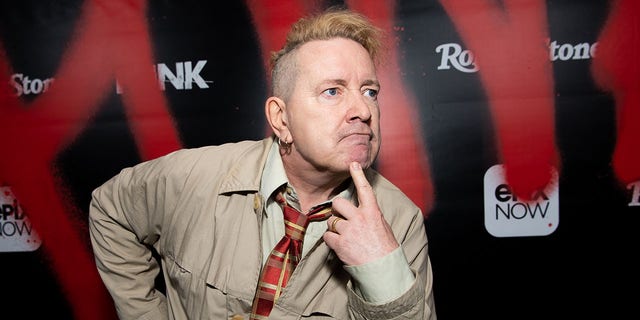 John Lydon aka Johnny Rotten arrives at the premiere of Epix’s ‘Punk’ at SIR on March 04, 2019 in Los Angeles, California.
(Photo by Emma McIntyre/Getty Images)

Lydon said the songs could not be licensed without his consent, but Cook and Jones claimed that an agreement dating from 1998 allowed a majority decision.

Judge Anthony Mann agreed the pair were entitled to invoke “majority voting rules” as outlined in the band agreement. He said Lydon’s claim that he was not aware of the details or implications of the agreement that he had signed was “a convenient contrivance.”

Cook and Jones welcomed the ruling. They said the court battle “has not been a pleasant experience, but we believe it was necessary to allow us to move forward and hopefully work together in the future with better relations.”

“Pistol” is being made for Disney subsidiary FX and is directed by Danny Boyle, the Academy Award-winning director of “Trainspotting” and “Slumdog Millionaire.”

“Mr. Lydon has not shrunk from describing his difficult relationships with the other members — difficult in different ways with different members — and that has persisted even through their comeback tours in the 1990s and 2000s,” the judge said. “It persists today.” 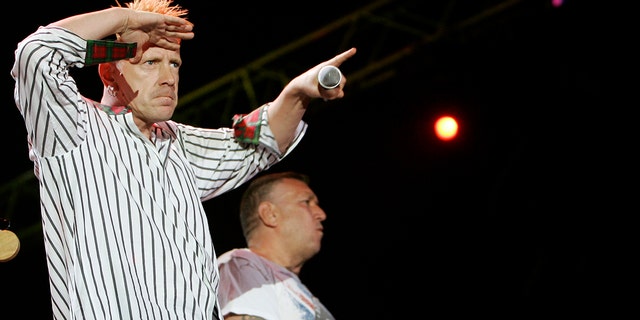 Former members of the Sex Pistols Guitarist Steve Jones and drummer Paul Cook previously sued singer Johnny Rotten for the right to use the band’s songs in an upcoming television series ‘Pistol’ about the anarchic punk icons, based on a memoir by Jones.
(AP )

Lydon told the outlet that his ex-bandmates “did the dirty on me.”

“I just went and matched them, bullet for bullet,” he said. “That’s put me in a bit of a financial hole right now. It won’t kill me – people like me are resilient.”

Lydon has dedicated much of his time to being the caretaker of his wife Nora who was diagnosed with Alzheimer’s disease.