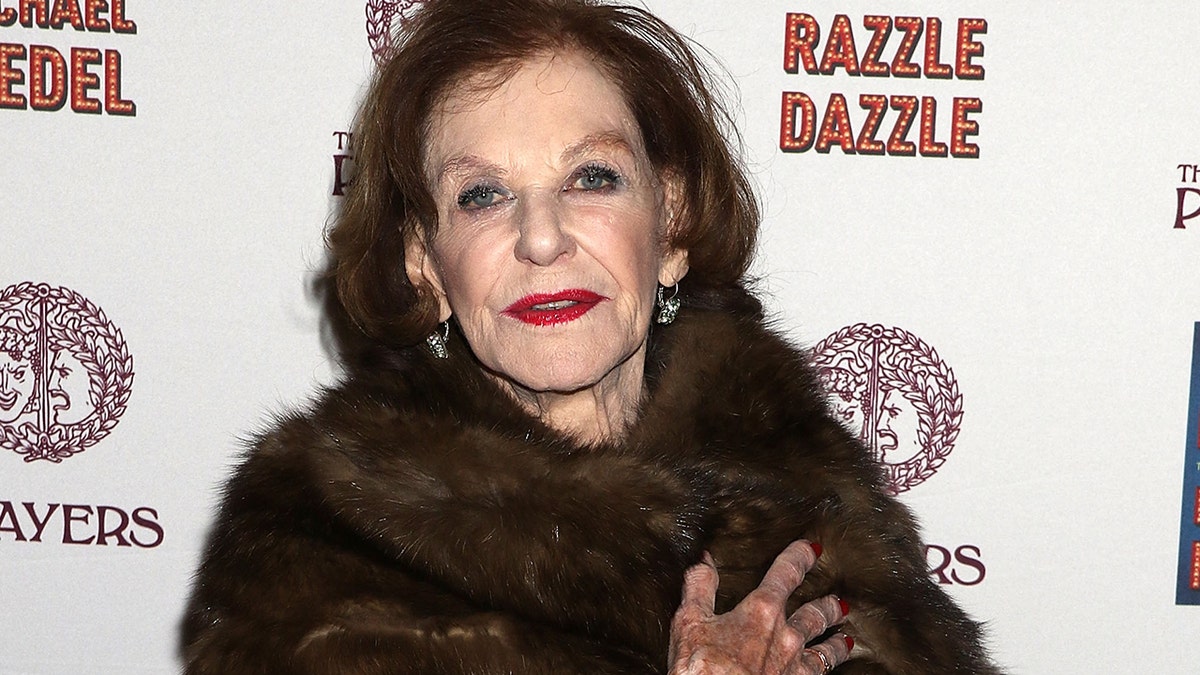 Joan Copeland, an actress whose Broadway career began in the 1940s and would include acclaimed performances in a 1976 revival of “Pal Joey” and in the 1980 premiere of “The America Clock,” written by her brother, the playwright Arthur Miller, died on Jan. 4 at her home in New York City. She was 99.

One of the original members of the renowned Actors Studio, Copeland also had numerous film credits and recurring roles on such daytime serials as “Search for Tomorrow” and “One Life to Live.” Copeland’s death was first reported by the Broadway World website. 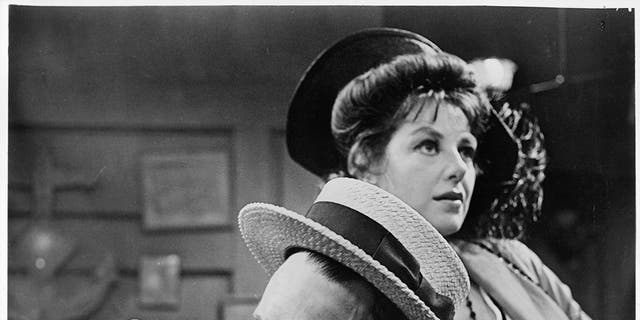 Jason Robards pumps fist as Joan Copeland looks the other way in a scene from the film ‘The Iceman Cometh’, 1973.
(Photo by 20th Century-Fox/Getty Images)

She was nominated for Drama Desk Awards for “Pal Joey” (1976) and “The American Clock” (1981), winning for the latter. She won an Obie Award in 1991 for her performance in Richard Greenburg’s “The American Plan” at the Manhattan Theatre Club Off Broadway.

Beginning her TV career with a role on the 1950 series “Suspense,” Copeland would appear in numerous of the era’s anthology dramas, as well as daytime serials “Love of Life” and “The Edge of Night” before taking the role of “Search For Tomorrow‘s Andrea Whiting” for five years starting in 1967. She also had roles on “How To Survive a Marriage,” “As The World Turns” and “One Life To Live,” and in such episodic programs as “The Patty Duke Show,” “All in The Family,” “Chicago Hope,” “NYPD Blue” and “ER,” among others. 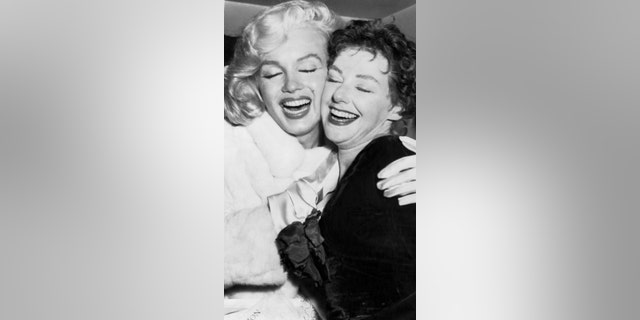 Marilyn Monroe, (L) is hugging her sister-in-law, Joan Copeland (1922 – 2022), at a party in the Barbizon Plaza Hotel to celebrate the latter’s opening in the Noel Coward Play, Conversation Piece. Joan is a sister of Marilyn’s husband, playwright Arthur Miller.
(Getty Images) 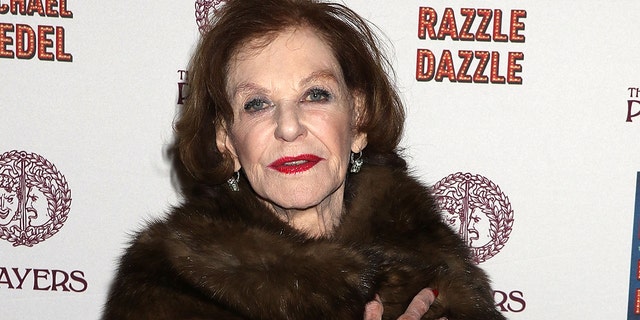 Born in New York City to parents Isidore and Augusta Miller, Copeland was the younger sister of “Death of a Salesman” playwright Arthur Miller and their brother Kermit Miller. She was preceded in death by husband George J. Kupchik and is survived by son Eric Kupchik.