Jessie J suffered a miscarriage after deciding to have a baby on her own: ‘I’m still in shock’ 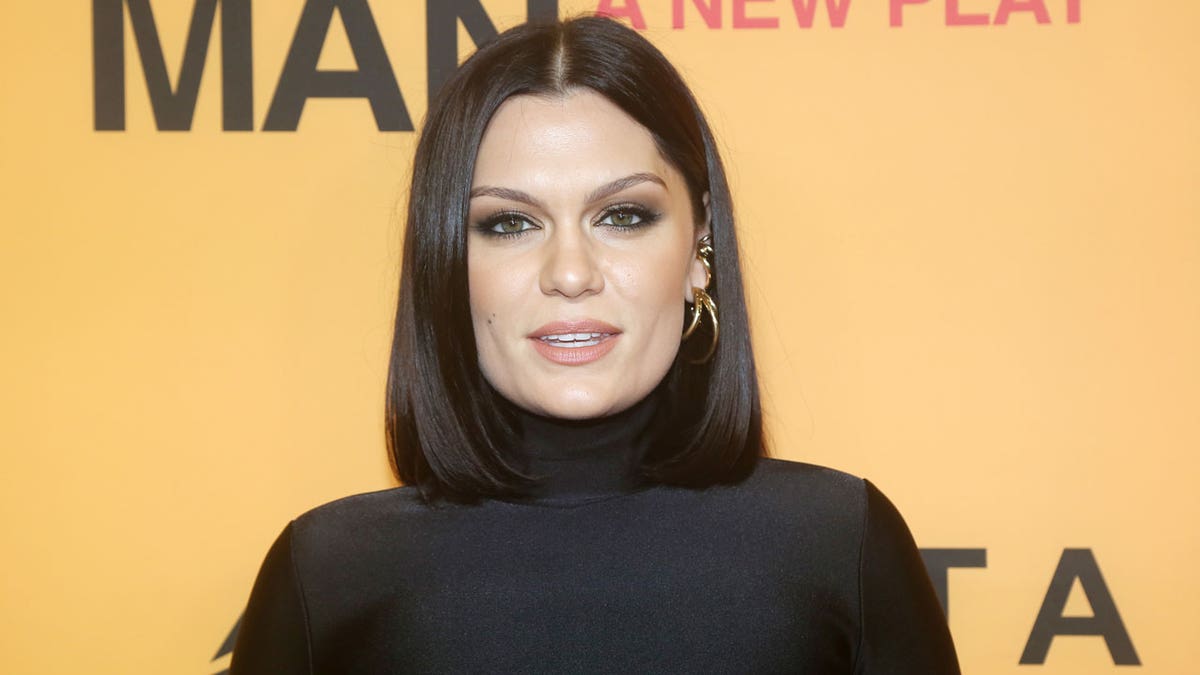 Jessie J suffered a miscarriage after choosing to have a baby on her own.

The 33-year-old musician revealed the news in an Instagram post shared Wednesday. Jessie J shared the announcement hours before she was set to perform a concert in Los Angeles. 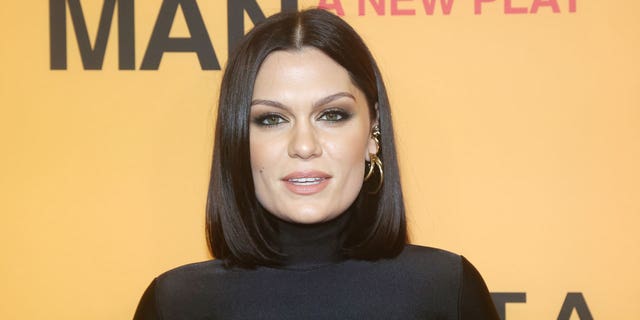 Jessie J revealed she suffered a miscarriage in a social media post Wednesday.
(Photo by Bruce Glikas/WireImage via Getty Images)

“Yesterday morning I was laughing with a friend saying ‘seriously though how am I going to get through my gig in LA tomorrow night without telling the whole audience I am pregnant,’” she began her post.

“By yesterday afternoon I was dreading the thought of getting through the gig without breaking down… After going for my 3rd scan and being told there was no longer a heartbeat.” 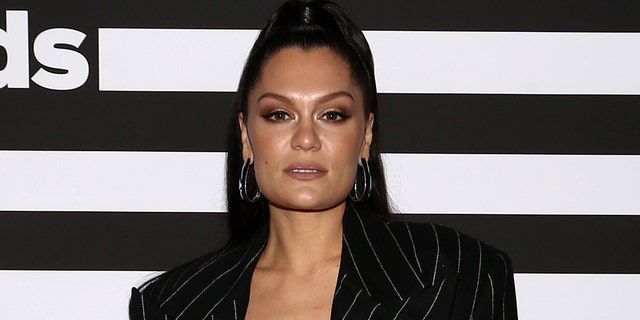 The singer made the announcement regarding the personal news just hours before she was set to perform at a Los Angeles concert.
(Photo by Tommaso Boddi/Getty Images for Republic Records)

Jessie J revealed she didn’t cancel her upcoming concert because she believed it would help her.

“I have done 2 shows in 2 years and my soul needs it,” she explained. “Even more today. I know some people will be thinking she should just cancel it.”

“But in this moment I have clarity on one thing. I started singing when I was young for joy, to fill my soul and self love therapy, that hasn’t ever changed and I have to process this my way.”

The “Domino” singer revealed she had chosen to have a baby on her own in her emotional post.

“I decided to have a baby on my own,” Jessie J wrote. “Because it’s all I’ve ever wanted and life is short. To get pregnant was a miracle in itself and an experience I will never forget and I know I will have again.” 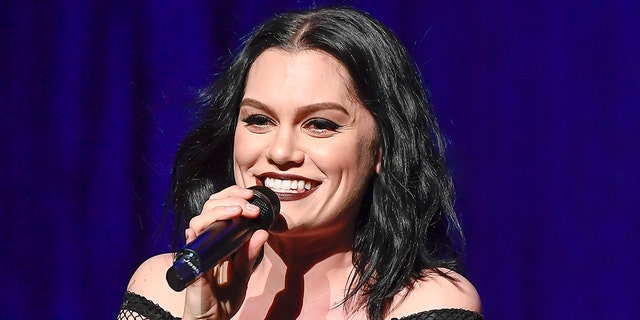 Jessie J made the decision to perform at the concert despite the devastating news.
(Getty)

Tatum and Jessie J had dated for a year before splitting, reuniting and then splitting again in 2020.