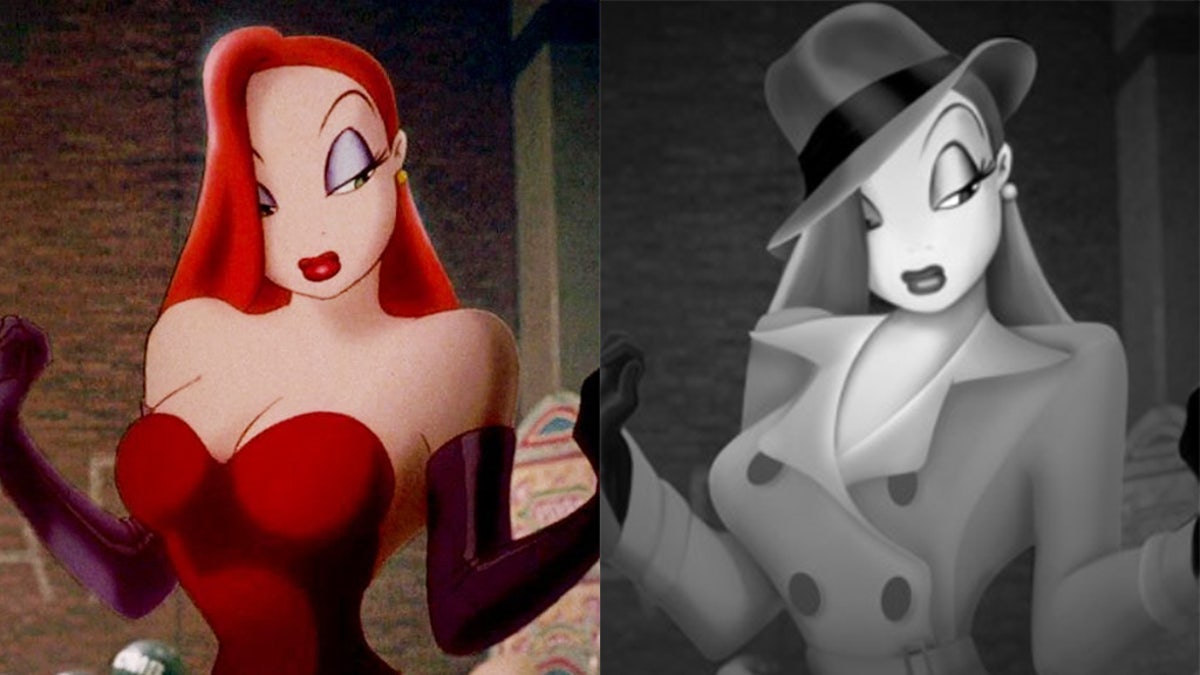 She’s trading in her red dress for a fedora.

Disneyland is making Roger Rabbit’s Car Toon Spin ride “more relevant” by promoting Jessica Rabbit from a femme fatale to a detective and the star of the show.

“Jessica Rabbit has determined it is past time for her to throw her fedora in the ring by starting her own private investigation service,” according to the ride’s new official backstory, The Orange County Register first reported. “Watch out weasels, your reign of terror is over.”

The ride at the Anaheim, California theme park is based on the 1988 Disney film, “Who Framed Roger Rabbit.” Previously, riders moved through Toontown in a taxi cab looking for Jessica.

In addition to reworking the attraction’s plot to be more feminist, a number of less than politically correct scenes have also been removed. This includes the ride’s former finale as well as a scene in which a weasel opens a car trunk to reveal a sultry-looking Jessica. Now when the weasel opens the trunk, there’s paint thinner inside.

“Big update,” one recent rider wrote of the change in an Instagram caption showing the ride before it and currently. 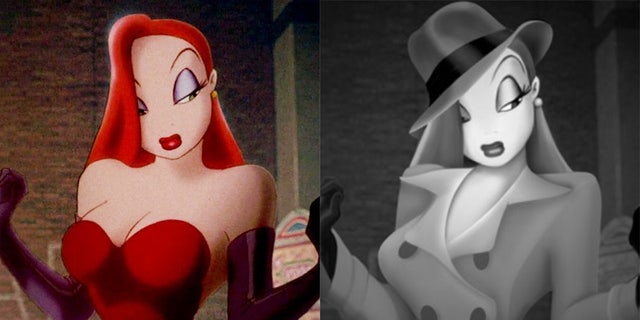 Disneyland is making Roger Rabbit’s Car Toon Spin ride "more relevant" by promoting Jessica Rabbit from a femme fatale to a detective and the star of the show.
(Disney)

Not everyone approved of the switch, however.

“Wait wait wait??? Did they get rid of my girl or is she getting cleaned up and coming back?” commented one less-than-pleased fan on the post.

“Okay who the heck complained about THIS?!?” wrote another.

The ride is not the first that Disney has recently conceptually overhauled to be less problematic: The Jungle Cruise attraction was renovated to remove racism and reopened in July.

“This is not a re-envisioning of the entire attraction. It’s the Jungle Cruise you know and love, with the skippers still leading the way, and at the same time, we’re addressing the negative depictions of natives,” Chris Beatty, Disney’s Imagineering creative portfolio executive, said at the time.