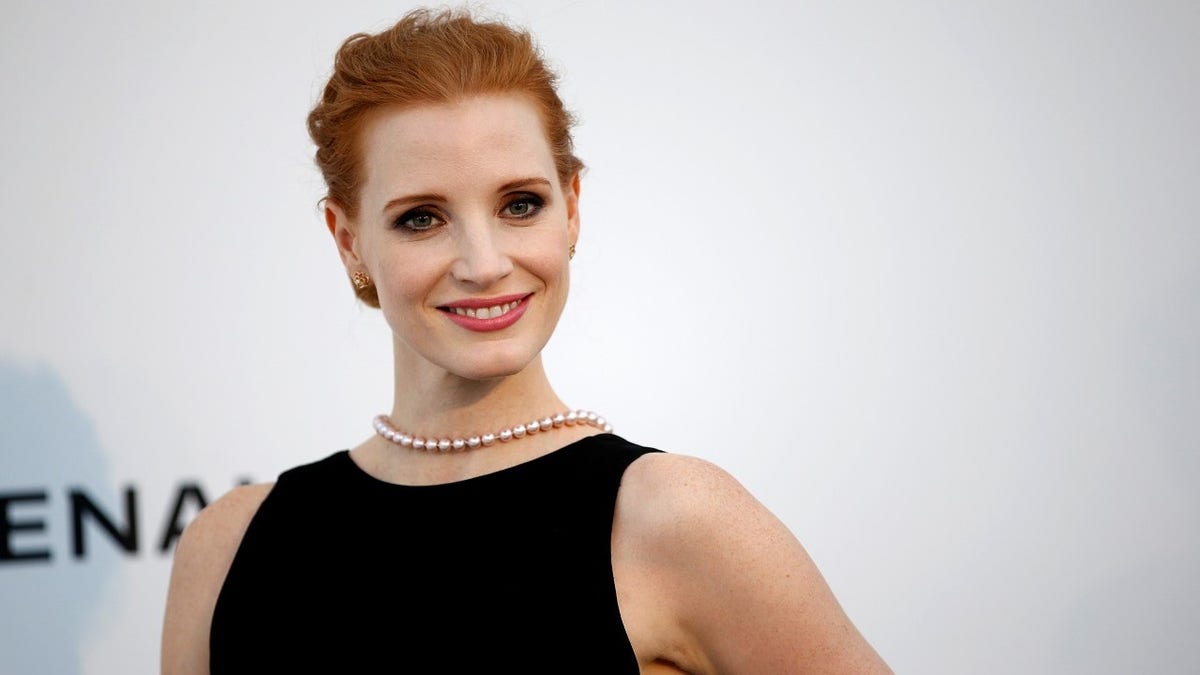 Jessica Chastain‘s latest role sent her to the hospital, the actress has revealed on “The Late Late Show with James Corden” on Wednesday.

Chastain, 44, stars in the action thriller “The 355,” which will be released on Friday. In it, she plays a spy, and because the movie had a low budget she performed some of the stunts herself.

Co-star Penelope Cruz joined Chastain on Corden’s show on Wednesday, where she revealed that she was “really worried” when one of Chastain’s stunts went wrong.

“You must have gotten injured. Some of the stuff you’re doing in the film is sort of ridiculous,” the host said to Chastain, who admitted, she “actually had to go to the hospital.” 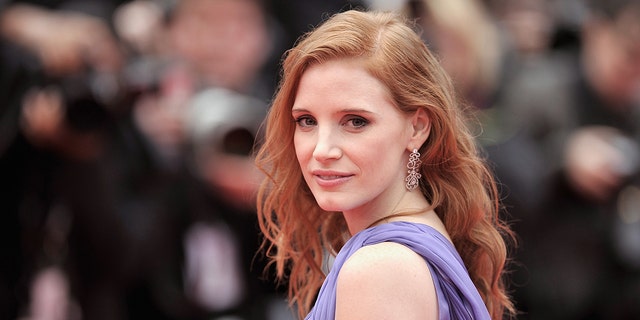 Jessica Chastain stars in the upcoming "The 355."
(Photo by Gareth Cattermole/Getty Images)

“I was doing a fight scene and it was on a marble floor. I misjudged. I had fallen and hit my head. I misjudged the distance,” Chastain explained. “I heard a crack. That might be why I am the way I am today.”

Although she’s making light of the situation now, Chastain revealed that others on set “stopped and looked scared” while she was “a bit stunned” herself.

“My stunt double comes up to me, she is French and doesn’t speak a lot of English, she just comes up to me and she goes, ‘I’m sorry, but I have to put it back in.’ And I’m sitting there, I’m like, ‘Put what back in? Are my brains outside of my face? What is happening?’ And I guess it was just a bruise she was pushing back in my head. I did a couple more takes because, you know, I don’t give up easy, and then I went to the hospital.”

CHRIS NOTH CUT FROM ‘AND JUST LIKE THAT’ FINALE AMID SEXUAL ASSAULT ALLEGATIONS: REPORTS

Chastain also serves as a producer of the movie. “The 355” also stars Diane Kruger, Lupita Nyong’o and Fan Bingbing. They make up a group of spies who must stop a terrorist organization.

She also revealed on the “Late Late Show” that the film was made at a lower cost.

“We made it for a fraction of the cost of what it would normally be and we are the owners of the film,” Chastain explained. 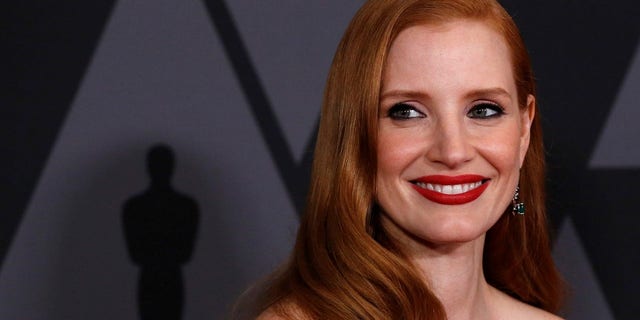 Jessica Chastain’s latest on set stunt sent her to the hospital.
(Reuters)

Also this week, Cruz and Chastain appeared on “The Ellen DeGeneres Show,” where the two discussed a separate incident that resulted in Cruz telling Chastain she had to get checked out at a hospital again.

“We convinced you to go to the hospital, because she didn’t want to go. She wanted to keep going. I was like, ‘You’re going to the hospital!'” Cruz said, according to Yahoo! Entertainment.