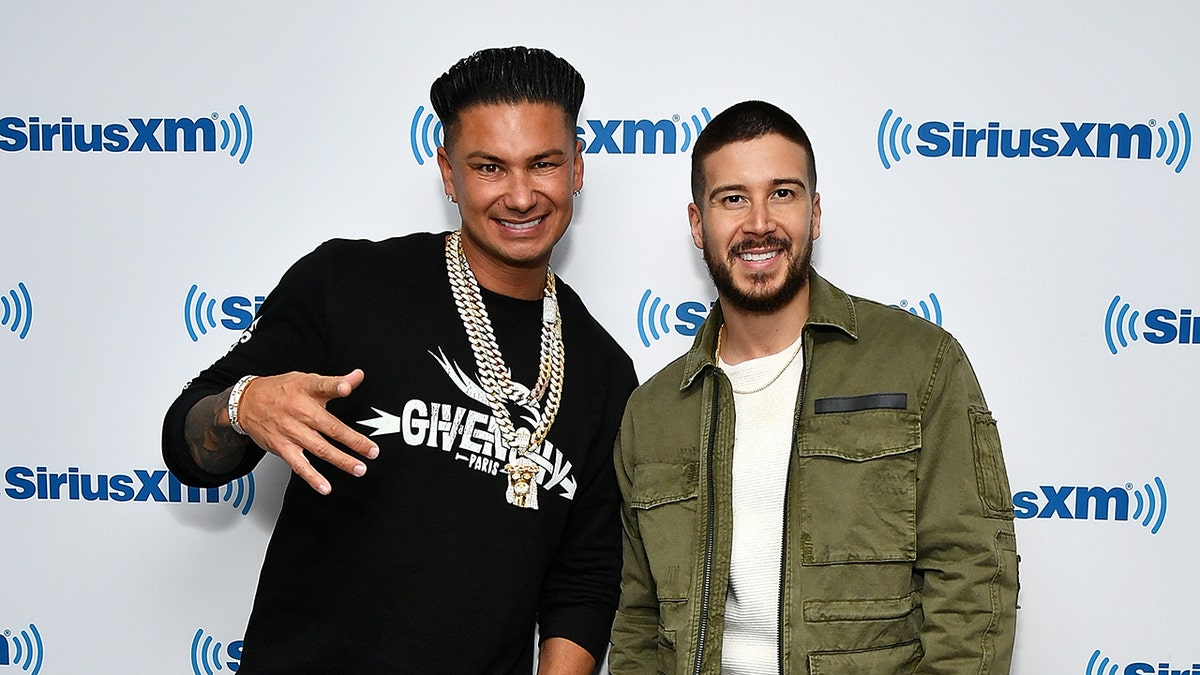 Vinny Guadagnino and DJ Pauly D, known best for their time on “Jersey Shore,” have been reality TV famous since the MTV show premiered back in 2009.

Vinny and Pauly spoke to Fox News about what it meant to them to be reality TV stars before becoming “Internet famous” was a regular occurrence.

“Sometimes I kind of wish we had social media… I’d have a lot more Instagram followers and Tik Tok followers, but I mean, we got the best of both worlds. You know, like back then, Twitter was everything. So we had the whole world tweeting about us. It was crazy,” Vinny said while promoting the third season of his show “Double Shot at Love.”

“Obviously, social media, in general, is a gift and a curse because, you know, all the haters and everything. And now everything travels so quickly. But at the same time, I like it. I like promoting my shows. I like talking to my fans, engaging with everybody, and putting out stupid Tik Toks. I kind of feel like we got the best of both worlds, some reality shows experience it all,” he added.

“I love my social media,” Pauly said. “It’s how I engage with my fans. But what was great about not having it was that there weren’t any spoilers [back then]. Now everything happens on social media, you know exactly what’s going on in somebody’s life, but not on our show back then. If somebody got into a fight, you have to wait to watch the show to know what happened.” 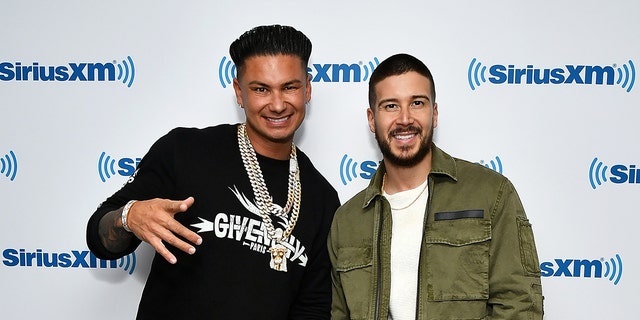 The pair also reflected on the iconic “Jersey Shore” note the housemates wrote to Sammi “Sweetheart” Giancola about Ronnie Ortiz-Magro’s shady behavior at the clubs.

Pauly admitted he didn’t think the note would live on in infamy. “It’s on the bedsheets now and I swear I’ll be deejaying and somebody will hold it up. Fans get really creative when they put it on t-shirts, on everything,” he said.

Vinny loves when he sees it in the news. “Every single time there’s something in the news that has to do with a written piece of paper, fans Photoshop the note into it like president’s speech or something like that,” he said. “It was such an innocent little thing.”

In the new season of “Double Shot,” Pauly is trying to play matchmaker to his best friend. Vinny told Fox News he’s finally ready to get serious in a relationship.

“I get a little older, I get a little wiser. I’m at this stage of my life where I’m 33, so I’ve definitely slowed down a lot. I drink like once a month now. I work out every day. I care about my health and my goals. And I have a niece now. I’m so in love with her. So at this stage in my life, I am looking for something more substantial.” he teased.

“Double Shot of Love” airs Thursdays at 9/8c on MTV.