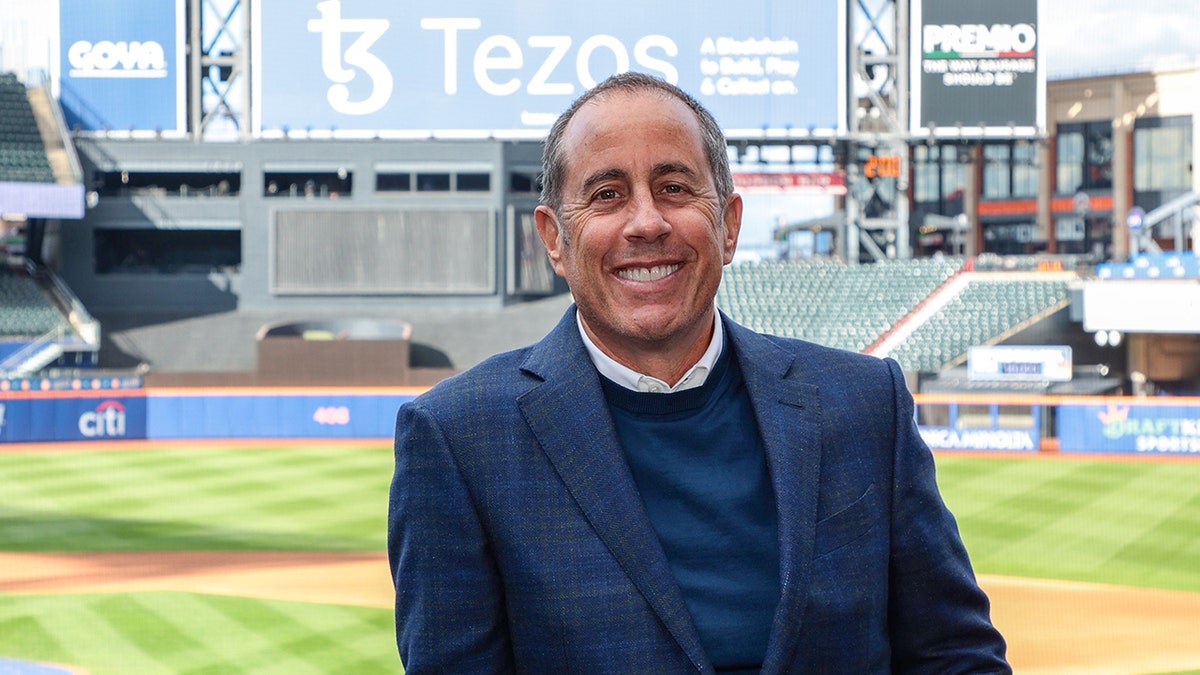 “Seinfeld” co-creator/actor Jerry Seinfeld revealed the moment he knew when it was time to wrap up the comedy series.

The iconic sitcom ran for nine seasons from 1989 to 1998, airing 180 episodes – and many fans wanted the hit show to continue but Seinfeld felt differently.

“I remember when I was in the ninth season and I was thinking maybe it’s time to wrap this up, and I remember inviting Michael [Richards] and Julia [Louis-Dreyfous] and Jason [Alexander] to my dressing room and we all just sat there and we stared at each other,” he told reporters during a press conference on Wednesday.

“I went, ‘I was thinking maybe this is our moment to make a good exit.’ We’ve had a lot of good fortune here. Maybe we shouldn’t push our luck too far. And we all agreed that this was the right moment. And I remember it’s the only time we all got together in a dressing room, the four of us, to make that decision. That was powerful, I remember that… I remember because as soon as we all agreed, that was it. You know, if the four of us agreed, I know it wasn’t going to go further,” Seinfeld recalled.

The stand-up comedian, 67, later told reporters about how he would like to go back and amend some “Seinfeld” episodes given a chance. 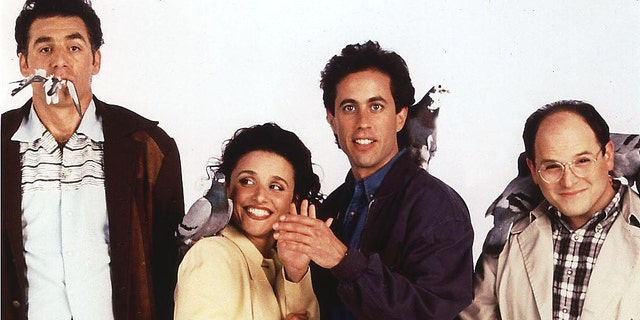 “There’s a number of them that I would love another crack at, but I don’t really believe philosophically in changing or even thinking about the past,” Seinfeld admitted but he wouldn’t divulge which episodes specifically.

“It’s just my philosophy of life,” he added. “It just happened the way it happened and we’re going to go from here and that’s the best way to live. I think regret is a philosophical position that I disagree with. That kind of assumes you could have changed the past but if you forced me or and you gave me a time machine, yeah, there’s a few where I would fix some things.”

WHERE IS THE ‘SEINFELD’ CAST NOW?

Seinfeld was also firm in his stance about never watching the iconic sitcom despite its popularity. “I don’t watch the show,” he said. “How often have you pulled out your high school yearbook?”

Dubbed the “show about nothing,” “Seinfeld” follows four friends living in Manhattan. The series was nominated for 68 Emmys, won 10, and is widely regarded as one of the best comedies made to date. 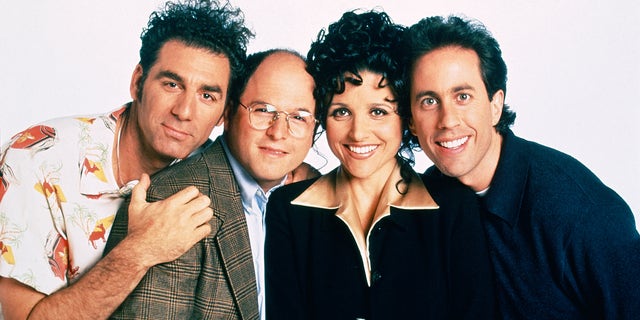 “I remember I was in a cab one time and the cab driver said to me, ‘Why did you stop doing that show? It was very successful.’ And I and I said to him, well, I was at a point we had done it for nine years and I realized I could go off the air right now and the show could be a legend. I could be a legend of the sitcom world or I could make some more money. I could risk that to make some more money. I said, what would you do? He said, ‘I’d go for legend.’ I said, Yeah, that’s what I thought. So we went for a legend,” Seinfeld said regarding rumors of getting the cast back together for a reboot or reunion episode.

He further spoke on how comedy can often be a hard medium to work in.

“It’s just hard to be funny,” Seinfeld told reporters. “Everybody kind of thinks they’re funny or wants to be funny, but even the people that are great at being funny aren’t funny a lot of the time because it’s just a tricky, subtle thing that evokes that response of laughter [from an audience].”

“Seinfeld” is available to stream on Netflix Oct. 1