HomeentertainmentJay Leno on cancel culture and rules of comedy: 'If you don't...
entertainment

Jay Leno on cancel culture and rules of comedy: ‘If you don’t conform to them, you’re out of the game’ 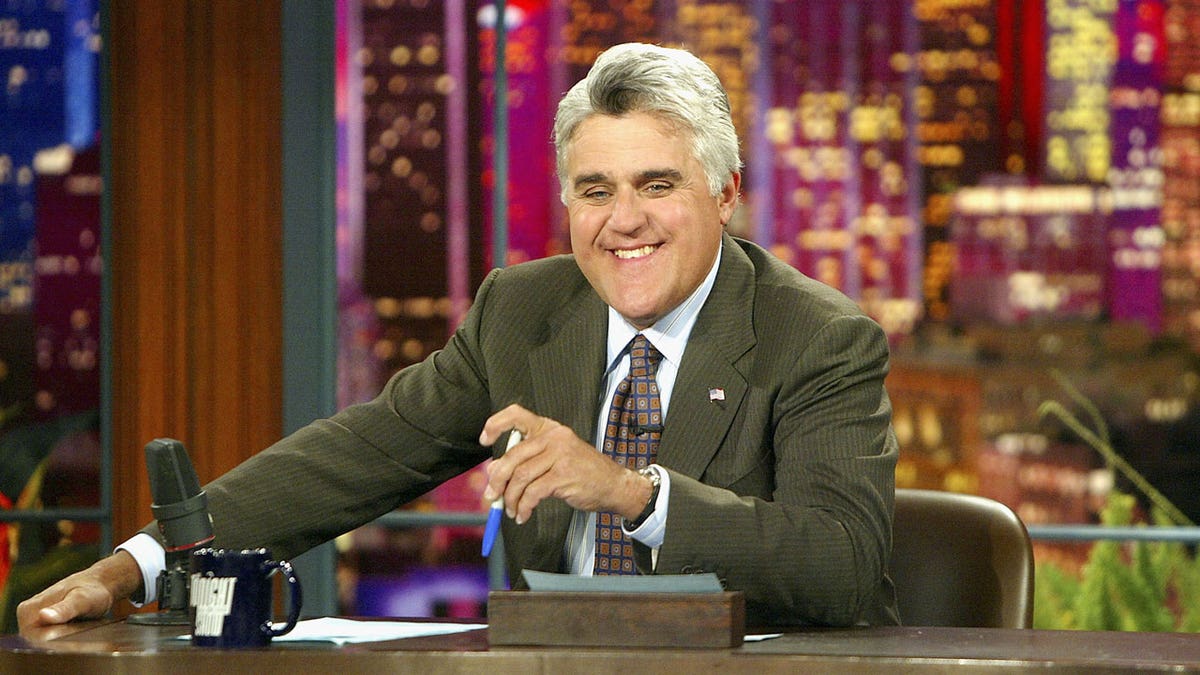 Jay Leno is once again getting candid about how cancel culture has changed the rules of comedy.

During an appearance on the “PEOPLE Every Day” podcast, the 71-year-old comedian emphasized that the only way to survive was to change.

“I think it’s like any other thing, you either change or die,” Leno told host Janine Rubenstein, echoing comments he made earlier this month.

Leno compared the changes he’s made to his comedy routine to the evolution of an athlete.

JAY LENO SLEPT IN HIS CAR, SQUATTED IN EMPTY HOUSES BEFORE FINDING FAME

“In football, you have certain rules,” the host of Fox First Run’s “You Bet Your Life” said. “And when the rules change, if you don’t conform to them, you’re out of the game.” 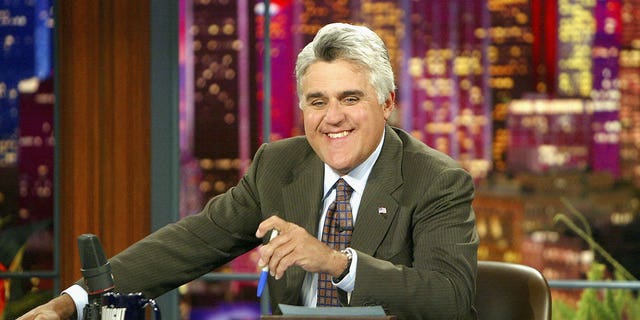 Jay Leno appears on ‘The Tonight Show’ on July 7, 2004 at the NBC Studios in Burbank, California. The comedian recently opened up about how cancel culture has changed the comedy field.
(Photo by Kevin Winter/Getty Images)

The former “Tonight Show” host acknowledged that sexist, racist and homophobic jokes used to be accepted in the comedy community.

“Now, everybody has a voice,” he said. “You have to change the material to the times you live in.”

Leno came under fire earlier this year for his past use of jokes about Asians. The comedian later apologized.

“At the time I did those jokes, I genuinely thought them to be harmless,” Leno said in a joint press release with Media Action Network for Asian Americans (MANAA) leader Guy Aoki, according to Variety. “I was making fun of our enemy North Korea, and like most jokes, there was a ring of truth to them.”

He continued: “At the time, there was a prevailing attitude that some group is always complaining about something, so don’t worry about it. Whenever we received a complaint, there would be two sides to the discussion: Either ‘We need to deal with this’ or ‘Screw ‘em if they can’t take a joke.’ Too many times I sided with the latter even when in my heart I knew it was wrong.

“I am issuing this apology,” Leno added. “I do not consider this particular case to be another example of cancel culture but a legitimate wrong that was done on my part. MANAA has been very gracious in accepting my apology. I hope that the Asian American community will be able to accept it as well, and I hope I can live up to their expectations in the future.”