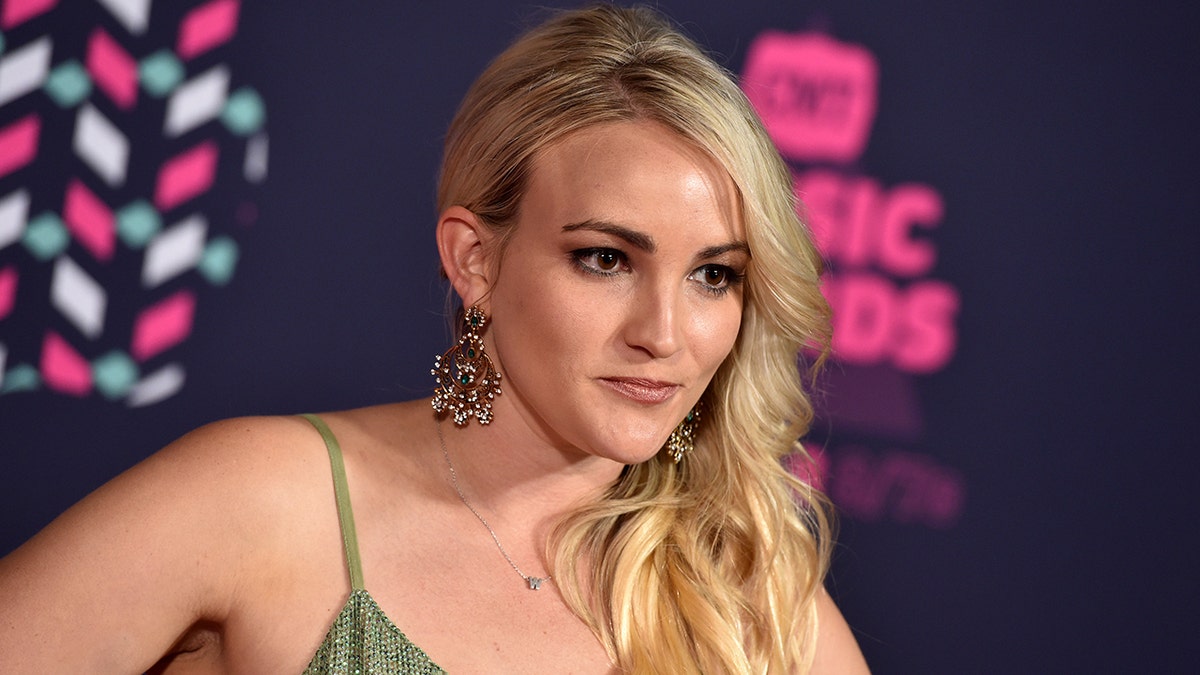 Jamie Lynn Spears is channeling big sister Britney in upcoming memoir, “Things I Should Have Said,” where she calls out their parents for pressuring her to have an abortion at 16 years old.

In excerpts obtained by TMZ, Jamie Lynn, 30, claims that after telling dad Jamie and mother Lynne that she was pregnant in 2007, they “came to my room trying to convince me that having a baby at this point in my life was a terrible idea.”

“‘It will kill your career. You are just too young. You don’t know what you’re doing. There are pills you can take. We can help you take care of this problem … I know a doctor,'” she claims they told her, adding, “everyone around me just wanted to make this ‘issue’ disappear…everyone was certain that termination would be the best course of action.”

Ultimately deciding to follow through with the pregnancy, the “Zoey 101” star got into an argument with dad Jamie, “slinging words and tossing insults” when he suggested she give up her child for adoption.

THIS IS MY BRAVE, NONPROFIT ORGANIZATION, DECLINES DONATIONS FROM JAMIE LYNN SPEARS’ MEMOIR 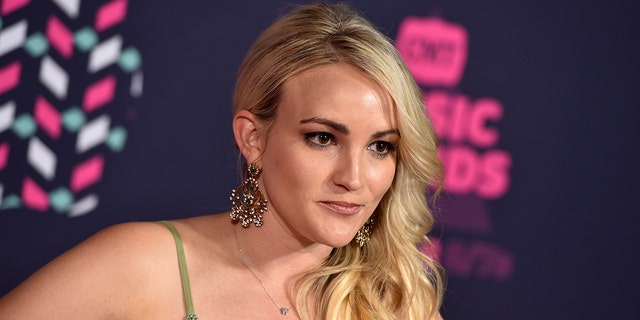 Jamie Lynn Spears made shocking allegations about her family in her new book.
(John Shearer/WireImage)

She also claims she was told not to tell sister Britney about the pregnancy.

“I needed her more than ever and she wasn’t able to help me in my most vulnerable time … To this day, the hurt of not being able to tell my sister myself still lingers.”

Eventually, the family struck a deal with Us Weekly to break the news, sharing first photos of baby Maddie, now 13 years old, in 2008.

Jamie Lynn added that she and mom Lynne hid out in a cabin, in where she believes was Connecticut, until the story was published. While spending Thanksgiving together, she claims her “Momma wore her disappointment like her favorite jacket.”

Sister Britney has been slamming the Spears’ for months for being complicit in her conservatorship, most recently telling fans that she could easily expose her family — including sister Jamie Lynn — for their transgressions in a tell-all Q&A session.

“Lord have mercy on my family’s souls if I ever do an interview!!!” she wrote on Instagram last week.