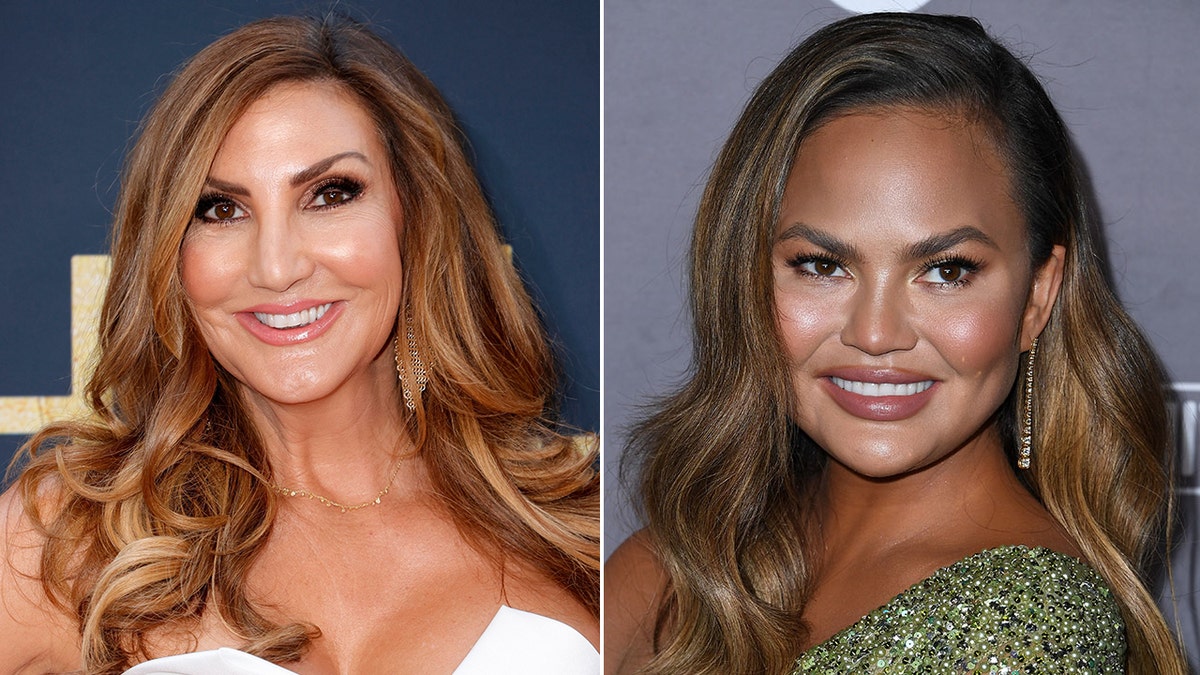 Comedian Heather McDonald is claiming that Chrissy Teigen is trying to make her look bad after she publicly fired the first shot at the “Cravings” cookbook author on social media.

The feud began when Teigen shared a photo on her Instagram in which she seemingly scolded her followers for holding her to impossible beauty standards. She noted that, despite posts of her often glamorous lifestyle, she doesn’t ultimately care whether a photo of her that goes online is flattering or not.

“I honestly don’t care. post whatever. I dunno. I just don’t care about curating my Instagram to be perfection,” she concluded. “Im a mess, I’m chaotic and this shall always reflect that, thank u!!”

Comedian and former “Chelsea Lately” regular, McDonald, took to the comments section to bash the former Sports Illustrated model for what she believed was a performative post that was fishing for compliments. 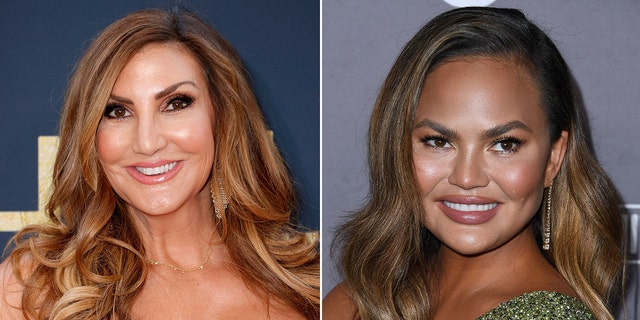 “These humble brags of ‘this is an unfiltered picture so say whatever mean thing you want so people will actually write me nice things since I still actually look great’ is so 3 years ago, Chrissy,” she wrote.

McDonald went after the star even harder, resharing the comment on her own Instagram along with a caption further bashing Teigen.

“I cannot take it. Swipe RT. I’m just having one of those days where I had to point out the #hypocrite on IG. I can’t be the only one that can see through this BS. Prayers for Chrissy that she comes up with some new ideas,” McDonald wrote.

Unfortunately, the day that the comedian made her digs at Teigen happened to coincide with the one-year anniversary of Teigen and her husband, John Legend, tragically suffering a pregnancy loss.

In addition to a touching tribute about their son, Teigen took to her Instagram Story later that day where she seemingly commented on the McDonald diss without naming her directly.

“I didn’t sleep at all last night, as john can attest. I was up sick, sobbing, as my phone popped up the memory of being in the hospital exactly 1 year ago, losing our baby,” she wrote (according to Page Six). “So maybe I’m a little sensitive today but f— off.” 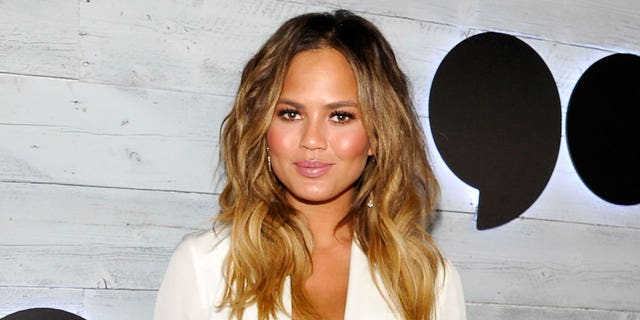 Model Chrissy Teigen was mocked by a comedian on Instagram over a recent post.
(John Sciulli/Getty Images for go90)

She added: “Why people follow people they hate us [sic] beyond me.”

Speaking to TMZ, McDonald was undeterred by the revelation that she bashed Teigen on the one-year anniversary of the tragic event. She told the outlet that she believes being sad for her son is a strategic move on Teigen’s part designed solely to make her look bad. She even noted that she doesn’t feel bad about her comment since it technically had nothing to do with Teigen’s son.

Still, some have called out McDonald on social media for being insensitive to Teigen at a time when the author had bigger things on her mind than a social media feud.

Teigen is actively trying to avoid these exact kinds of social media tiffs anyway after being the subject of controversy this summer amid allegations of cyberbullying. Several people who were the target of her vitriol on social media in the past began noting that the star’s social media presence was often toxic, prompting Teigen to issue a lengthy apology on Medium in which she stated that she’ll endeavor to do better going forward. 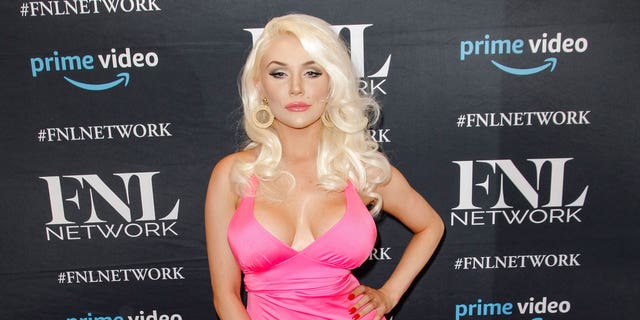 Courtney Stodden was one of the many people who accused Chrissy Teigen of cyberbullying.
(Tibrina Hobson/Getty Images)

“I won’t ask for your forgiveness, only your patience and tolerance,” the star concluded. “I ask that you allow me, as I promise to allow you, to own past mistakes and be given the opportunity to seek self improvement and change.”