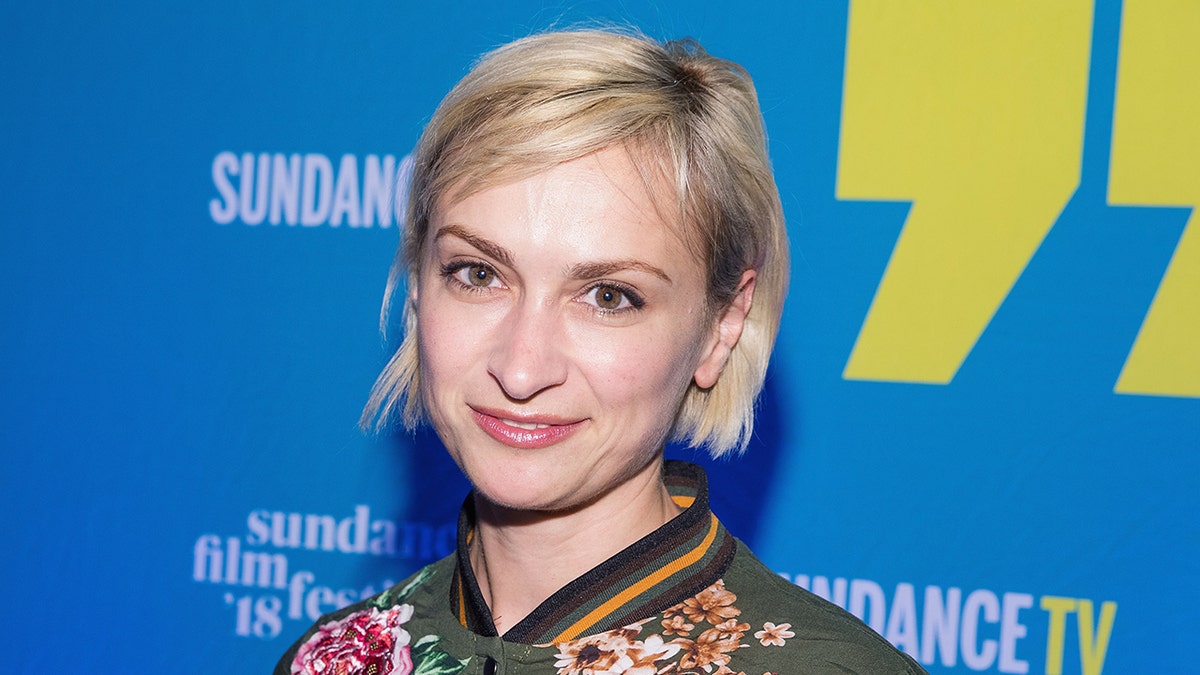 The sister of 42-year-old cinematographer Halyna Hutchins, who was fatally shot when Alec Baldwin allegedly discharged a prop gun during rehearsal for his Western film “Rust” last week, is speaking out for the first time.

“I cannot comprehend [her passing]. I loved her very much; I was very proud of her, and she was my role model. We were always close and remained in touch, despite the distance,” Hutchins’ younger sister, Svetlana Androsovych, who lives in Indonesia, recently told the Kyiv Post.

Hutchins was born in Ukraine and her parents still reside in Kyiv.

“This loss is a great grief for our family, and I see how hard it is for our parents. Hopefully, time will ease our heartache,” Androsovych said. “Her determination was admired by many. Her marriage and relationship with her husband is an example to follow – no quarrels or scandals. It was real love, their beautiful son, is proof of that, we call him ‘wunderkind’ – a brilliant and capable boy.”

Hutchins’ father, Anatoly Androsovych, who recently spoke to The Scottish Sun, is trying to organize travel for his wife, Olga, and daughter, Svetlana, to go to the United States to comfort Andros. He also said he thinks the prop team, not Baldwin, is responsible for his daughter’s death, adding though that it will be her husband who ultimately decides whether or not to pursue charges.

At a rehearsal on the film set Thursday at Bonanza Creek Ranch outside Santa Fe, New Mexico, the gun Baldwin used was one of three that a firearms specialist, or “armorer,” had set on a cart outside the building where a scene was being rehearsed, according to the court records.

Court records indicate that an assistant director, Dave Halls, grabbed a prop gun off a cart and handed it to Baldwin, indicating incorrectly that the weapon didn’t carry live rounds by yelling “cold gun.”

When Baldwin pulled the trigger, he unwittingly killed Hutchins and wounded director Joel Souza, who was standing behind her inside a wooden, chapel-like building.

Baldwin, 63, who is known for his roles in “30 Rock” and “The Hunt for Red October” and his impression of former President Donald Trump on “Saturday Night Live,” has described the killing as a “tragic accident.” He was a producer of “Rust.”