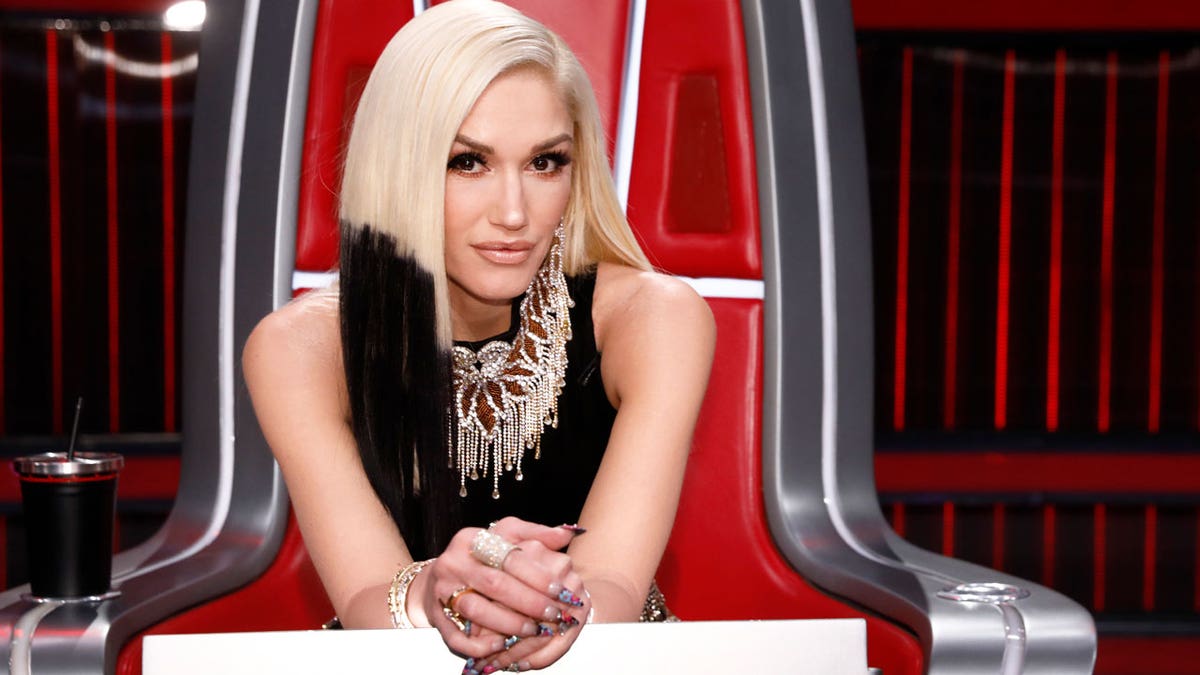 Gwen Stefani gave fans a look at the moment she said yes to the dress the singer wore when she married Blake Shelton.

The 51-year-old musician shared videos and snapshots of herself in the dress to Instagram on Monday.

“The moment i said yes to the dress,” Stefani captioned the post. The “Hollaback” singer revealed the dress was the second one she had tried on during her search for the perfect dress.

GWEN STEFANI ROCKS SHOES WITH BLAKE SHELTON’S FACE ON THEM 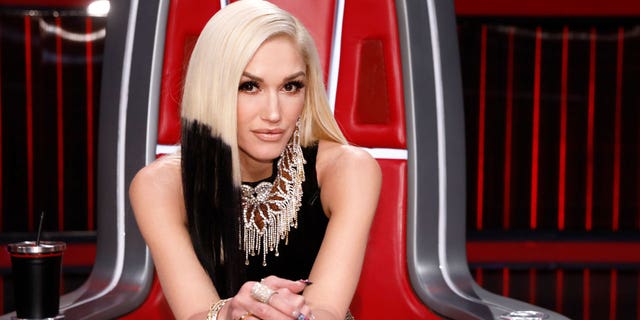 Gwen Stefani and Blake Shelton tied the knot over the fourth of July weekend. The two began dating back in 2015.
(Photo by: Trae Patton/NBC/NBCU Photo Bank via Getty Images)

Stefani and Shelton got married over the Fourth of July weekend.

The two “Voice” coaches tied the knot in a lavish ceremony that took place on the property of a newly built estate that Shelton had commissioned for Stefani.

The couple first began dating back in 2015.

Stefani called the wedding one of the “greatest moments” of her life during an appearance on the “Tell Me About It with Jade Lovine” podcast.

“I just feel so lucky,” she said. “One of those things that you think about a lot in your life, is you don’t know the future and you don’t know what’s gonna happen, but I feel like my spiritual journey has really guided me towards this place and this place of peace.”

“Now I need to figure out how to do the rest of my life.”