Golden Globes will not be streamed, event will be ‘private’ amid scandal 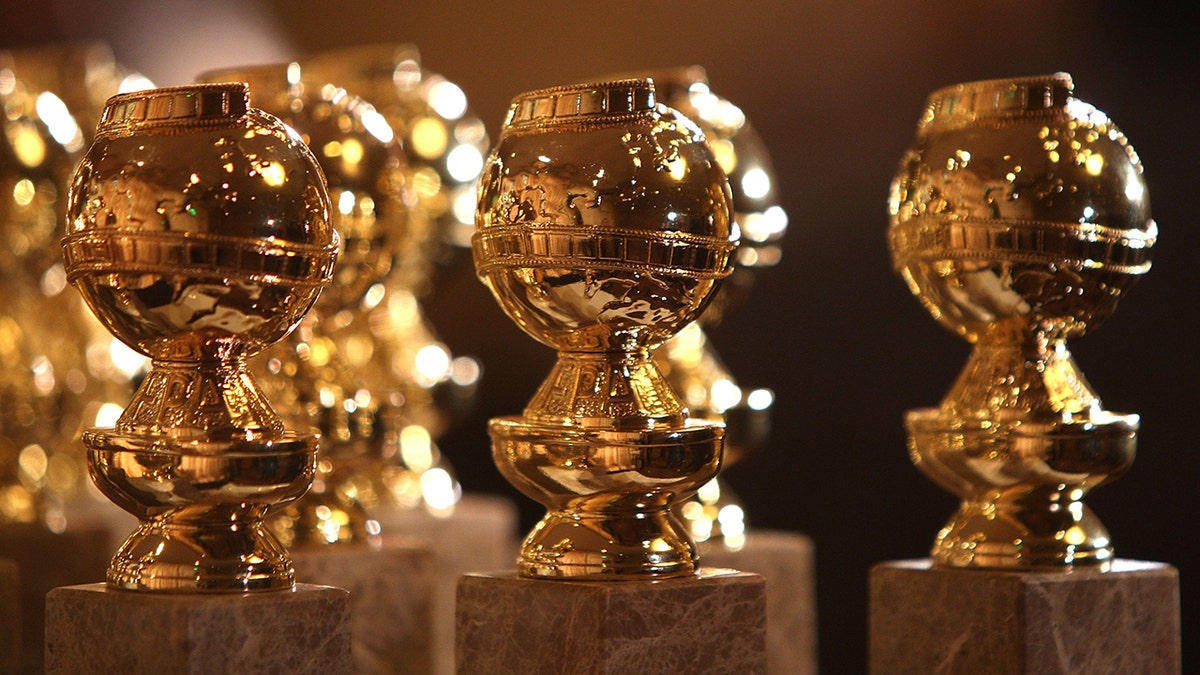 The Golden Globes will be a “private” affair this year.

Questions about the glitzy award ceremony have swirled since NBC announced that it would not air the awards in light of the Hollywood Foreign Press Association’s (HFPA) scandal that saw it surprisingly devoid of Black voters.

The controversy arose after a shocking lack of nominations in 2021 for Black talent.

Now, the HFPA has announced it will not be live-streamed when the winners are announced Sunday.

“This year’s event is going to be a private event and will not be live-streamed,” the organization said on Twitter on Thursday. “We will be providing real-time updates on winners on the Golden Globes website and our social media.”

The announcement of the nominees was live-streamed on YouTube on Dec. 13.

Despite a lower profile this year, the nominations were packed with stars. 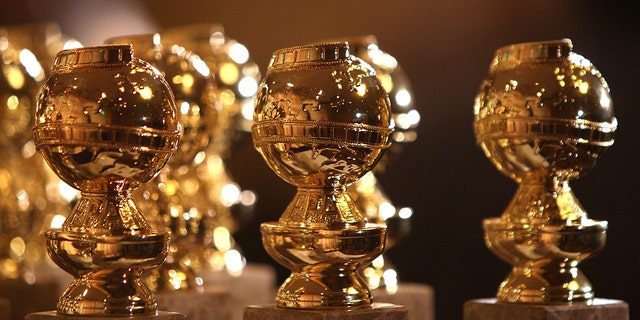 The Golden Globes will not be live-streamed this year.
(Getty Images)

A handful of actors of color were nominated this year, including Will Smith, Denzel Washington, Ariana DeBose, Cynthia Erivo, Anthony Ramos, Lee Jung-jae and more.

Jennifer Hudson, Beyoncé and Lin-Manuel Miranda each earned nominations for their musical contributions to film this season.

Just days ago, news broke that there would be no celebrity presenters at the event, as is the norm.

Variety reported that no celebrities have taken up the HFPA on their offer to present at the ceremony, despite the organization reaching out to multiple publicity agencies to inquire about talent.

How the “private” in-person event will unfold remains to be seen, as does the attendance of nominees and winners.

Fox News has reached out to the Golden Globes for additional comment.