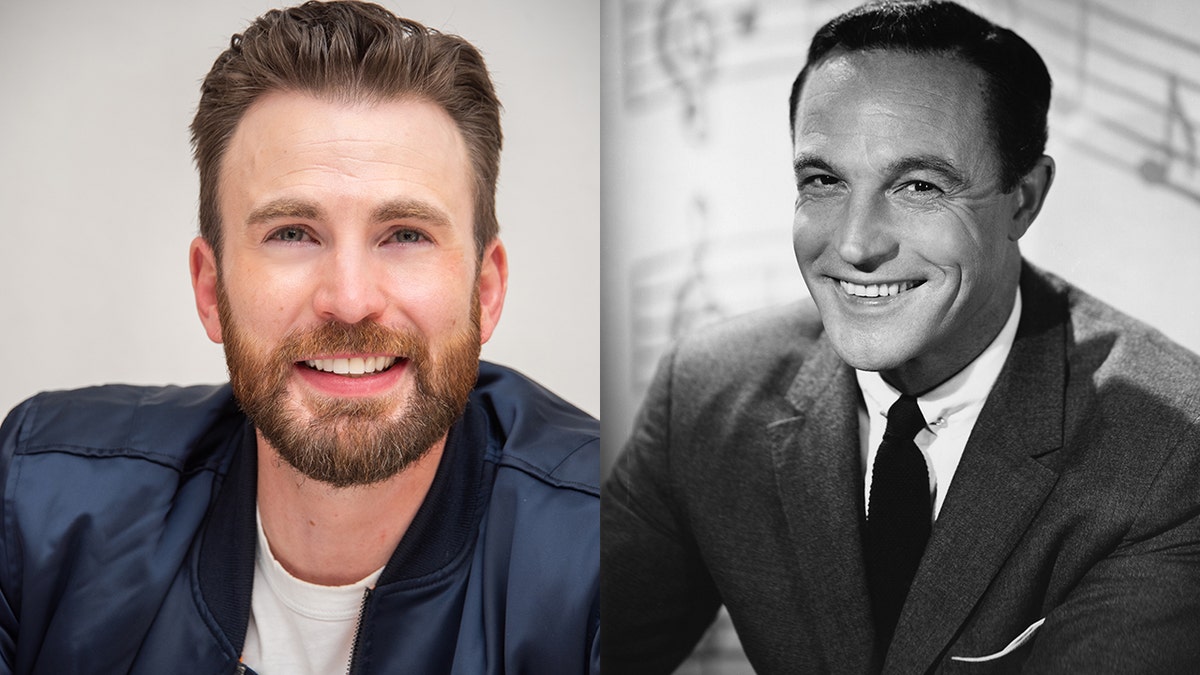 Gene Kelly’s daughter is speaking out amid news that Chris Evans is in talks to step into the legendary actor’s shoes.

On Jan. 4, a source told Variety that Evans is poised to play Kelly in a developing film project produced by John Logan. According to the insider, who is close to the project, the untitled movie is based on Evans’ original idea about a 12-year-old boy who works on the MGM lot during the ’50s and finds an imaginary friend in Kelly while working on his newest film.

“I don’t have any information about this proposed film, so I can’t really comment,” Kerry Novick told Fox News. “It does occur to me, though, that, if they are trying to imagine a kid’s perspective on my father, there are three of us who are his kids who might have something to contribute to that!” 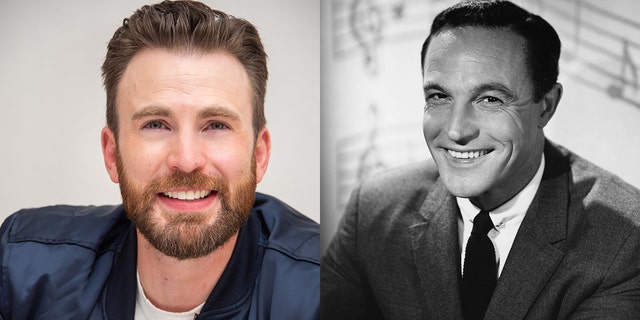 Deadline Hollywood was the first to report the news about Evans and Logan’s new film.

Kelly, the beloved song-and-dance man who starred in films like “Singin’ in the Rain,” “On the Town,” “Anchors Aweigh” and “An American in Paris,” passed away in 1996 at age 83. The actor appeared in 45 films and his successful career in Hollywood spanned a half-century. Today, he is still revered as a pioneer in dance on film.

Novick didn’t follow in her father’s footsteps, but she carved out a career for herself that celebrates his love of family. She is a child, adolescent and adult psychoanalyst with over 55 years of experience, as well as an author. She and her husband recently teamed up to write “Emotional Muscle: Strong Parents, Strong Children,” which she said is geared towards “parents, grandparents and teachers.” 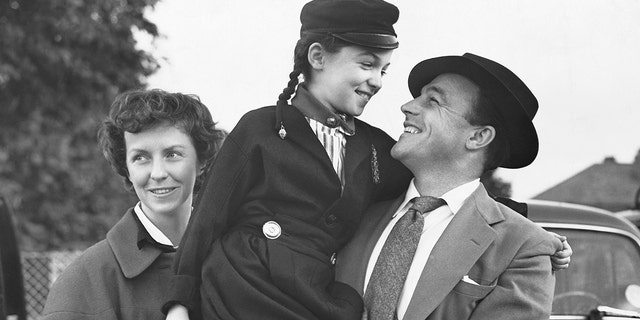 In November 2020, Novick described Kelly as “a very devoted, available and present dad” to Fox News. Kelly offered to teach his daughter how to dance – but the lessons didn’t last long.

Novick also revealed that her father “was very proud” of his decades-long career in Hollywood. 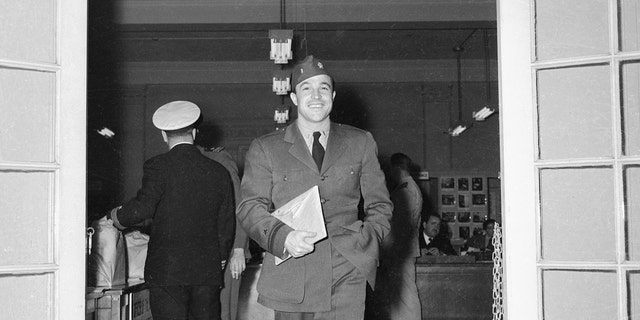 “He was also grateful that people continued to value his work, especially towards the end of his life,” she explained at the time. “At one point, he told me, ‘I just want to make people happy.’ I think he succeeded. His films teach us the joy of creative expression. It’s not entirely plausible for people to walk down the street and suddenly burst into song and dance. But the idea that this lives inside of us is, I think, a powerful reason why we still love his films.”