Geena Davis says a male actor told her she was ‘too old’ to be his love interest: ‘I was 20 years younger’ 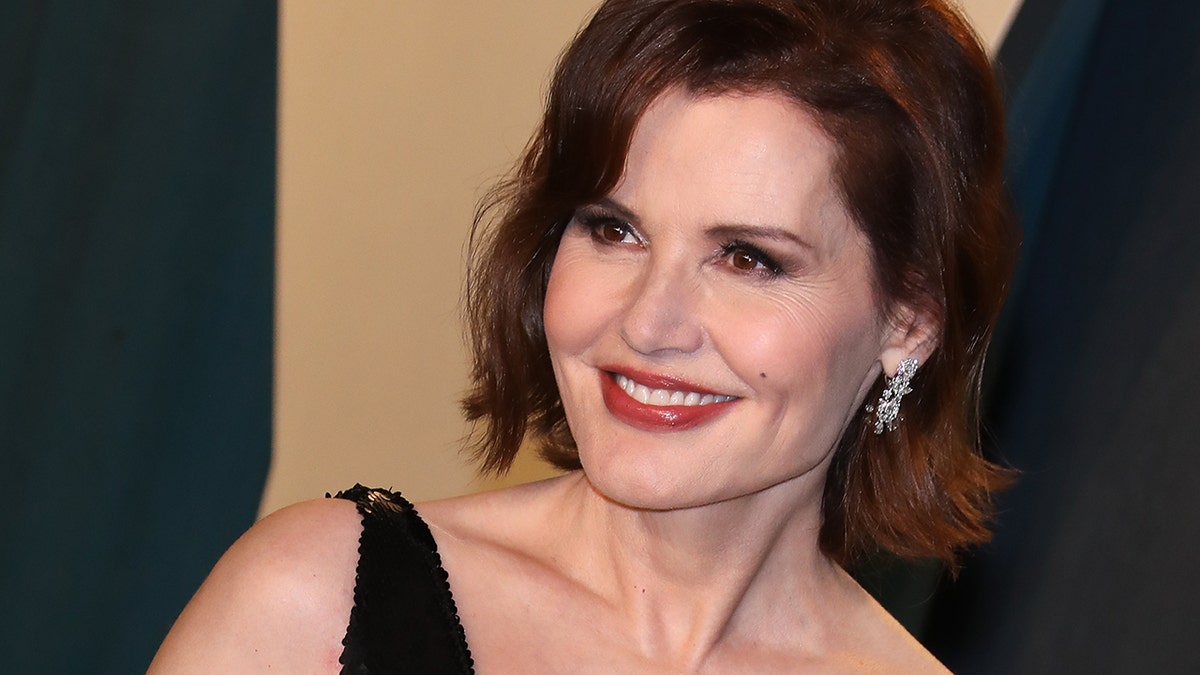 “Thelma and Louise” actress Geena Davis has been a staunch advocate for women, particularly aging women in Hollywood.

In an interview with Allison Kugel on the Allison Interviews podcast, Davis discussed various run-ins she’s had with ageism in Hollywood revealing she was denied a role because the leading man said she was too old, even though the actor was older than her. 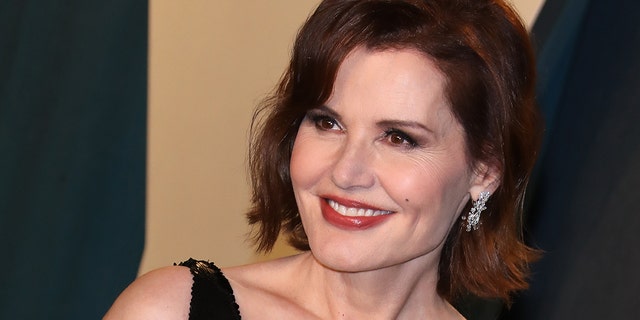 Geena Davis got candid about ageism in Hollywood.
(Photo by Toni Anne Barson/WireImage)

‘It’s very strange and so prevalent,’ she explained. ‘A certain male actor that was making a movie said that I was too old to be his romantic interest, and I was 20 years younger than him.

She continues, “Women peak in their 20s and 30s, and men peak in their 40s and 50s as far as actors go. So the male stars of the movies want to appear to be younger than they are, or they want to appeal to younger people, so they always want a co-star who is really young.That is why that happens and that is why women don’t get cast very much after 40 and 50. It is because they are felt to be too old to be a romantic interest.” 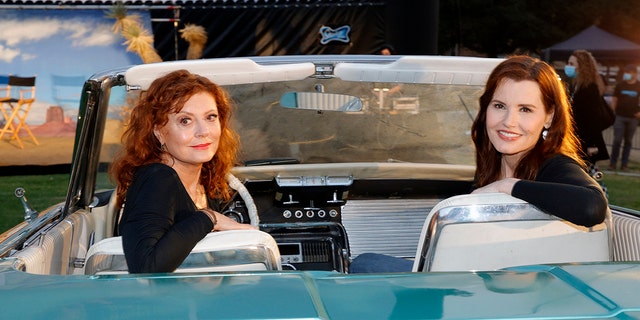 According to the Oscar winning actress, women over 50 are rarely cast as leads in film and television roles and claims women above the age of 50 make up 20 percent of the characters we see on screen and most of them are in minor roles. 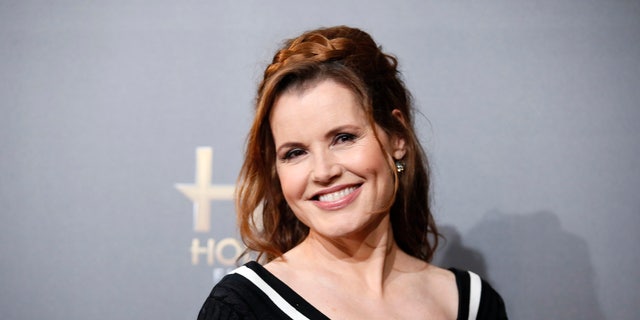 She didn’t name the actor, or the film where the conversation took place but according to the Dailymail, Davis has “played the on-screen love interest to many of Hollywood’s most famous male actors over the years – several of whom were younger than her when she appeared alongside them.”