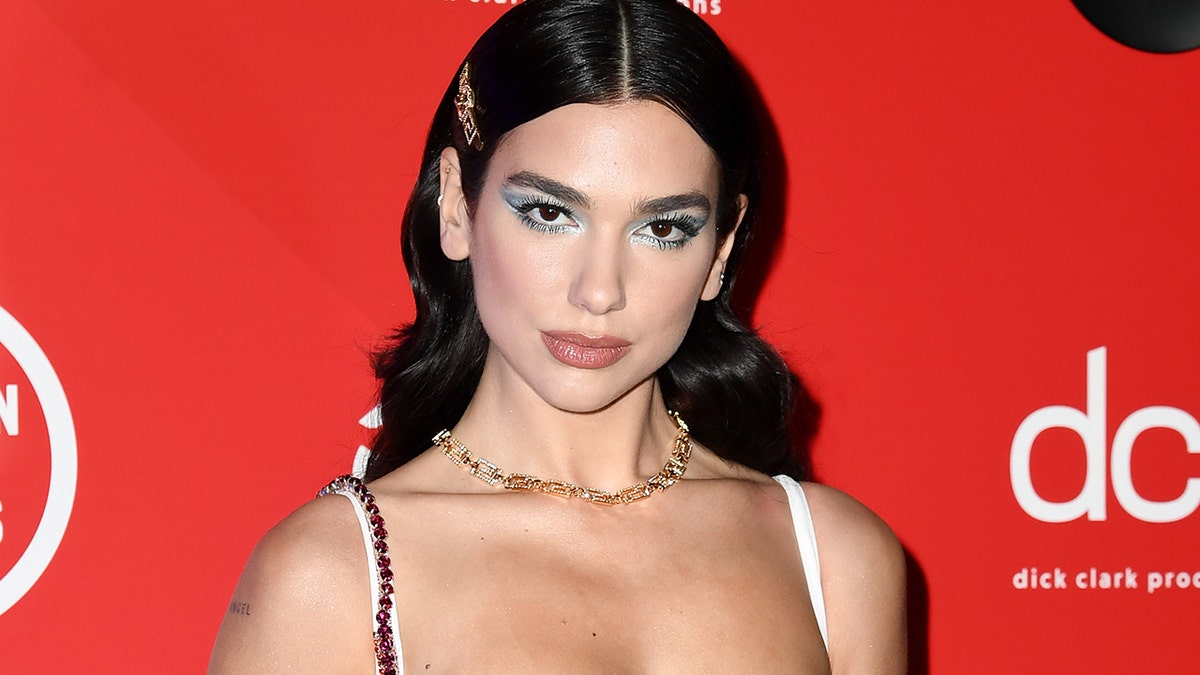 Dua Lipa continues to move to the beat of her own fashion drum.

The pop star, 26, displayed an eye-popping new look on Wednesday that sent shockwaves through social media to the tune of more than 3 million hitting the “like” button on a photoshoot Lipa posted to Instagram.

“4 the thrill,” she captioned the set, which was also shared to Twitter.

Lipa is known for displaying looks that push the line of risqué and formidable for everyday wear and her fans expressed their appreciation for her showing in the comments, with some referring to her as an “alpha female.” 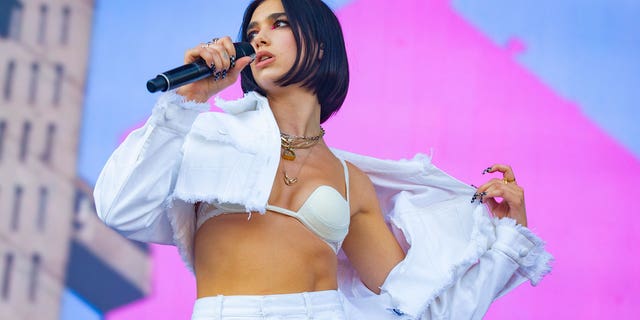 Dua Lipa performs at the Osheaga Music and Art Festival at Parc Jean-Drapeau on August 5, 2018 in Montreal, Canada.
(Photo by Mark Horton/Getty Images)

“She’s the moment!” wrote one fan, while another said, “you made my day better.”

Lipa also received stout praise from many of her friends in the ranks of music and culture, including fire emojis from Paris Hilton, heart eyes from Megan Thee Stallion and musician and singer Kennedi, writing, “I wasn’t ready!”