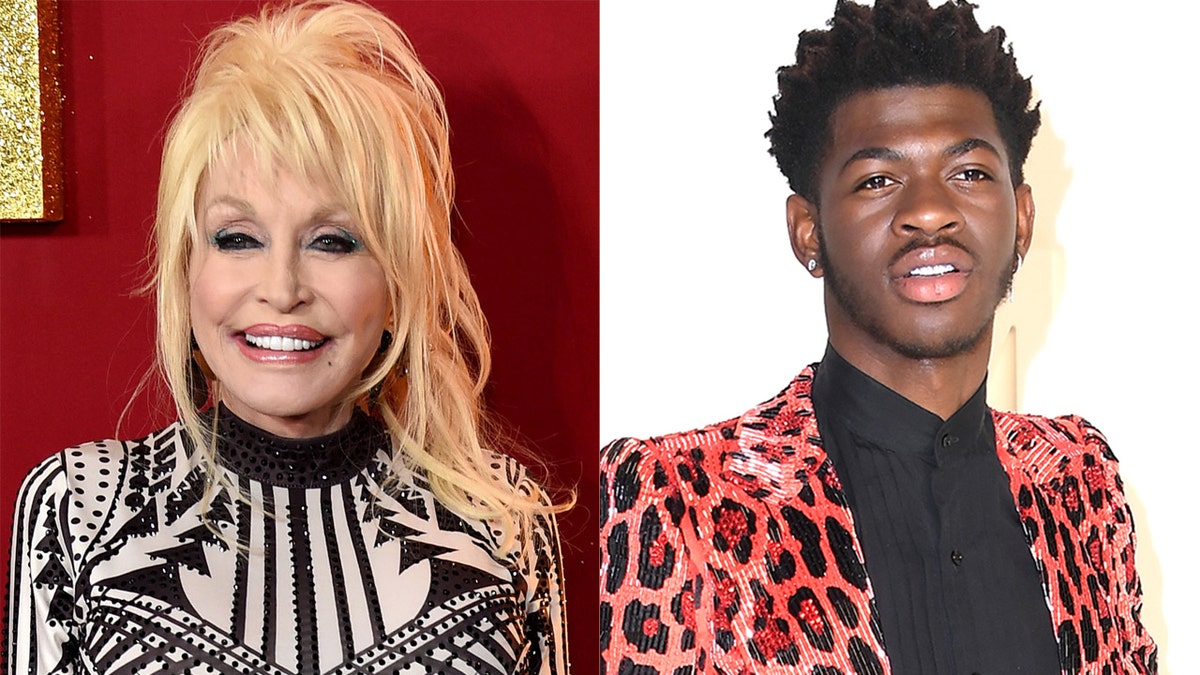 Dolly Parton heaped some praise on Lil Nas X after finding out about his recent cover of her song, “Jolene.”

The 75-year-old country music icon took to Twitter on Wednesday evening to share a kind note with the 22-year-old artist after he performed a cover of her single last week at the BBC Radio 1 Live Lounge.

“I was so excited when someone told me that Lil Nas X had done my song #Jolene. I had to find it and listen to it immediately…and it’s really good,” Parton tweeted. “Of course, I love him anyway. I was surprised and I’m honored and flattered. I hope he does good for both of us. Thank you @LilNasX.”

Clearly flattered and a little flummoxed to get a shout out from the women behind his latest cover, Lil Nas X responded with a simple: “HOLY SH–.”

While the duo’s back-and-forth on Twitter delighted some of their mutual fans, Parton revealed to Elle in 2019 she was asked to be a part of one of the remixes to Lil Nas X’s immensely popular single “Old Town Road” but ultimately passed.

“I had an opportunity to be part of that [song],” she explained at the time. “But it had done so well with so many people. I thought, ‘Well, I’ll wait and do something later on. No point in going down that same Old Town Road. We got other roads to travel.’” 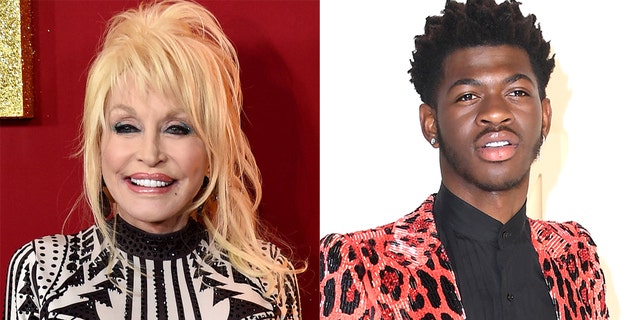 So, although fans never got the “Old Town Road” remix with Parton and Megan Thee Stallion that the “Montero” singer previously hoped for, she is clearly open to the idea of working with Lil Nas X in the future.

As for his recent cover of Jolene, People reports that the rapper revealed the cover came together last minute.

“We originally were going to do a Nirvana song and then like, we were kind of goofing around and you know, like doing ‘Jolene,’ it was like, wait a minute. What if we actually did Jolene?” Lil Nas X said on SiriusXM’s “Andy Cohen Live.”

He continued: “And I feel like, you know, the context to it, like completely changes as you just said, I was like, ‘Oh, that’d be really cool.’ So I went for it. Hey, [I] have like my history with country. So I was like, ah, this is perfect.”