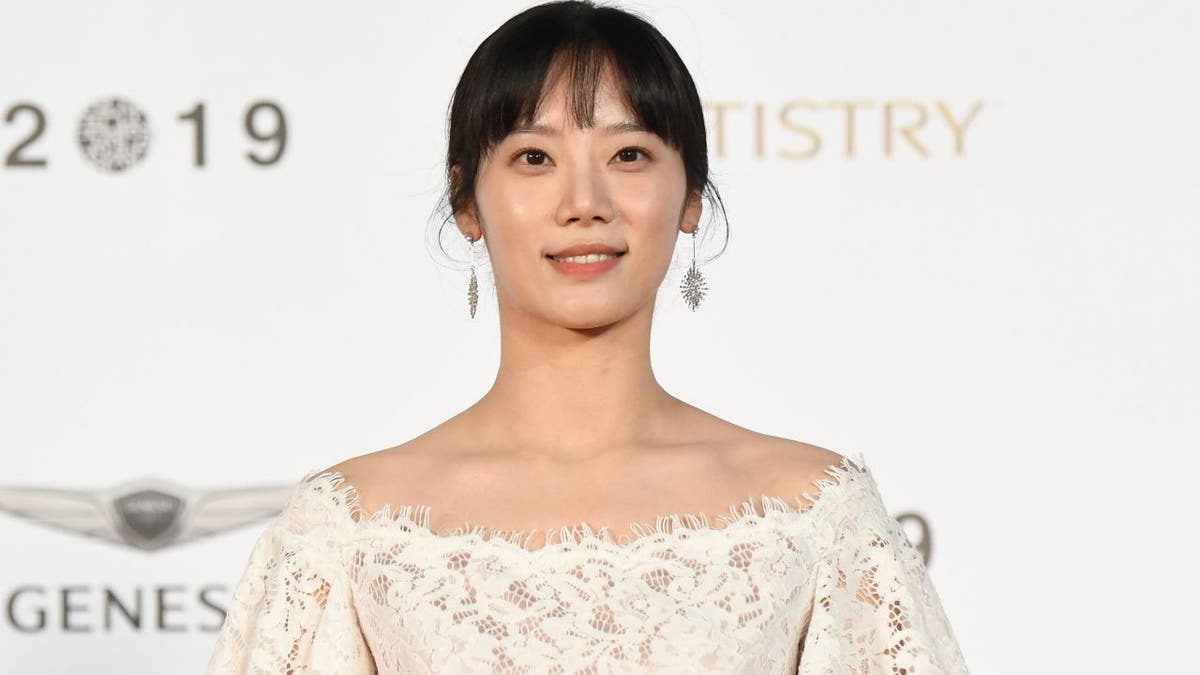 Disney+ actress Kim Mi-soo has died at the age of 29, her agency confirms.

Mi-soo had recently appeared in the Disney+ series “Snowdrop” in a supporting role.

“Kim suddenly left us on Jan. 5,” her agency Landscape said in a statement on Wednesday, according to Variety. “The bereaved are deep in their sorrow at the sudden sadness. Please refrain from reporting false rumors or speculation so that the family can mourn in peace.”

The outlet reported the statement was translated by Joongang Daily. A cause of death has not been revealed.

“Snowdrop” was originally produced by JTBC Studios and Drama House, but it appears as a Disney+ original everywhere but Korea. The series premiered on the streaming service on Dec. 18.

The series takes place in South Korea in 1987 and follows the pro-Democratic movement. South Koreans criticized the series for glamorizing and distorting historical facts, outlets reported at the time. 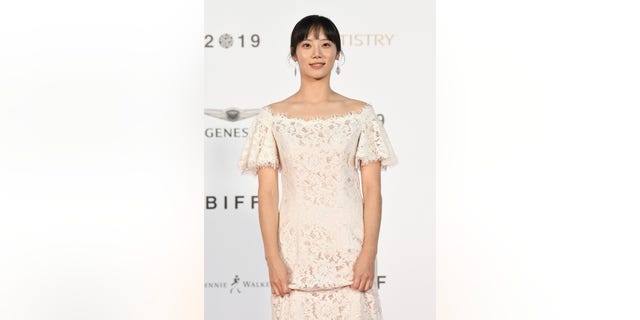 JTBC Stuidos released a statement claiming the concerns over historical distortion were just a misunderstanding.

“Most of the misunderstandings regarding concerns of historical distortion and disparaging the democratization movement, criticized by many people, will be settled through the progress of the drama’s plot,” the statement said (via Forbes).

“The drama includes the production team’s intent of hoping for no repetition of an abnormal era in which individual freedom and happiness are oppressed by unjust power. Although we unfortunately cannot reveal much of the plot ahead of each episode, we ask that you watch over the future progress of the plot.”

A petition to have the series canceled circulated in South Korea and gained hundreds of thousands of signatures, according to Variety. Brands sponsoring the Disney+ series also revoked their sponsorship at the time, the outlet reported.