Dick Carson, director on ‘The Tonight Show’ and Johnny Carson’s brother, dead at 92 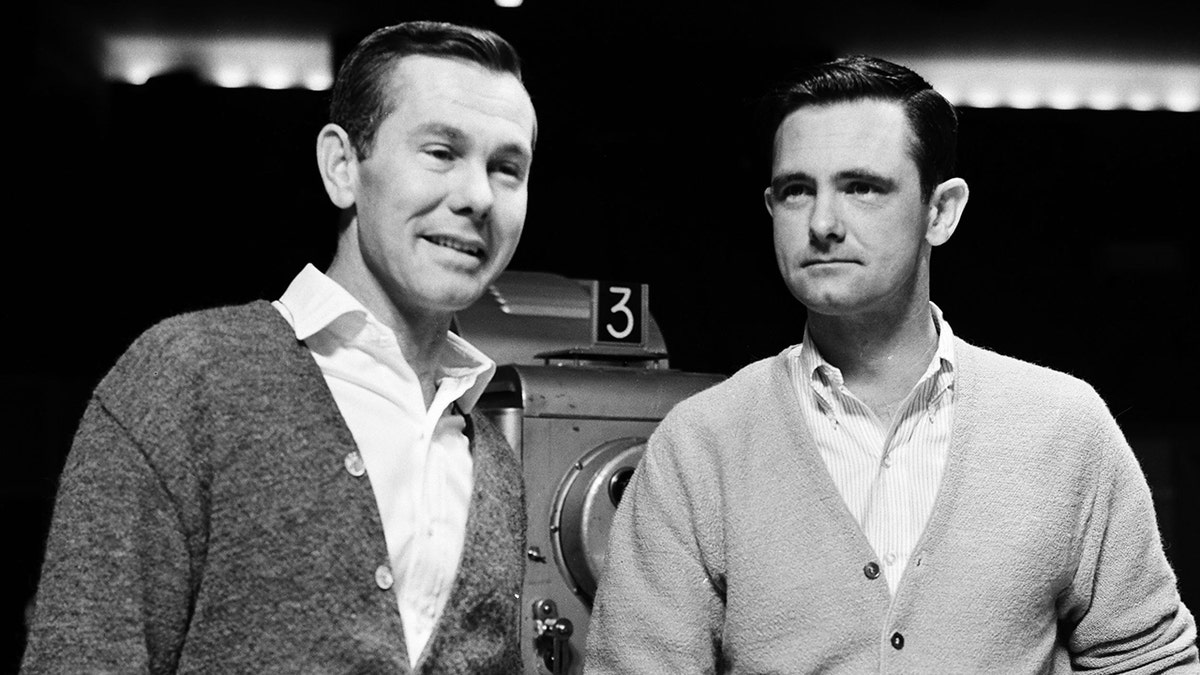 Dick Carson, a TV director who worked on “The Tonight Show Starring Johnny Carson” and was the younger brother to the show’s host, died on Dec. 19, 2021 following a brief illness. He was 92 years old.

Carson’s death was announced by his family through publicist Charlie Barrett.

Born on June 4, 1929 in Clarinda, Iowa, Richard Charles Carson was the youngest of three children to Homer Lloyd and Ruth Hook Carson. 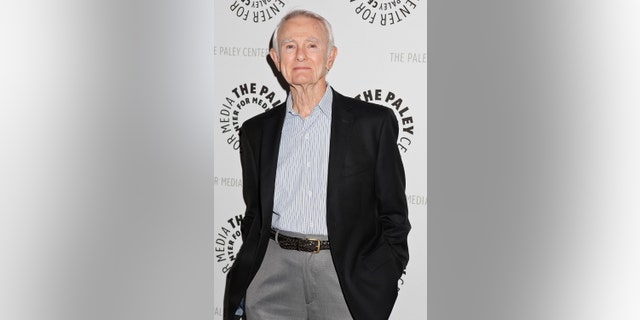 Dick Carson attends the Paley Center for media presents PBS documentary of ‘American Masters Johnny Carson: King Of Late Night’ at The Paley Center for Media on May 3, 2012, in Beverly Hills, California.
(Photo by Tibrina Hobson/WireImage)

Carson began his career working in Nebraska radio before relocating to San Diego to serve at the NBC affiliate KOGO TV. Beginning work as a “floor man,” Carson worked his way up to directing commercials and local news and sports shows. Carson moved to Los Angeles in 1960 to take on a position directing children’s television programs like “Chucko the Birthday Clown” and “The Soupy Sales Show.”

Dick Carson was recommended by his brother, Johnny Carson, to join the N.Y. crew of “The Tonight Show” in the months before Carson would take over hosting duties. Carson directed musical talent, guest appearances and sketches featuring the show’s host.

After a seven-year tenure at the show, Carson relocated to California and took over as director on “The Don Rickles Variety Show.” He also directed episodes of “Get Smart,” “Your All-American College Show” and “The Sammy Davis Show,” as well as various commercials and pilots. 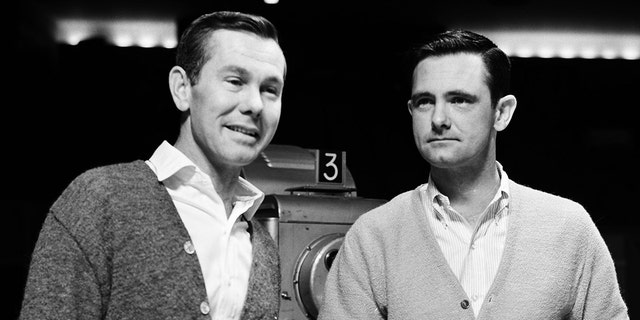 Carson served as director on “The Merv Griffin Show” from 1972 through 1986. Carson also directed the host’s game show “Wheel of Fortune” for more than 22 years, staying on the series until his retirement. Carson’s career in television spanned 43 years and thousands of credits. 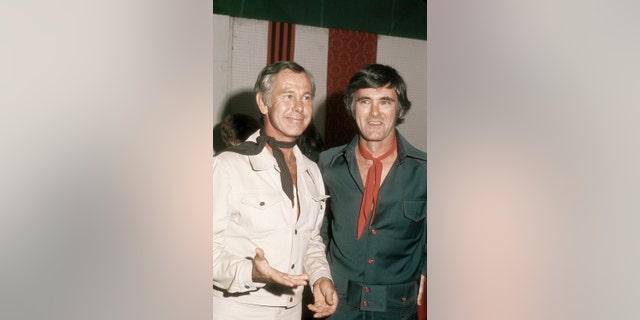 Johnny Carson, host of ‘The Tonight Show, chats with his brother director Dick Carson backstage at the Sahara Hotel circa 1973 in Las Vegas, Nevada.
(Photo by Michael Ochs Archives/Getty Images)

Carson is survived by his wife of 43 years, Karlyn Carson, his sons Douglas and Christopher, his daughter Kathleen Ann Tucker, his granddaughters Lindsey Ann Ritenour, Melissa Ann Pregler and Chase Alexandra Carson, his great-granddaughter Peyton Jane Ritenour, his sister-in-law Alexis Carson and an extended family of nephews and nieces by marriage.