Demi Lovato: my masculine and feminine energy are equal 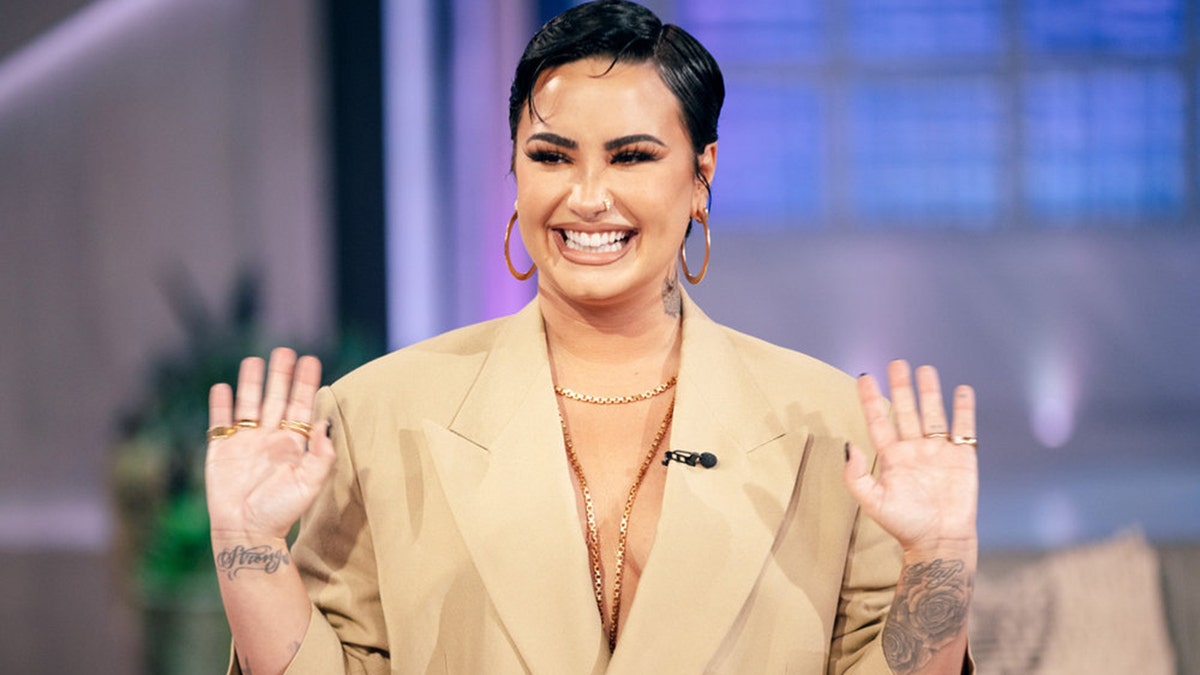 Demi Lovato is describing their journey of self-discovery since coming out as nonbinary in May.

The 29-year-old singer appeared on the “Today” show and discussed what it’s been like since saying the words out loud.

“The way that I explain being nonbinary to people, or gender non conforming, is for me personally — I can’t speak to everyone in their experience — when I came to the realization that I am equally as masculine as I am feminine,” Lovato explained. “My masculine and feminine energy are equal, so much so that I may be wearing a dress and heels right now, but I don’t identify as just a woman, or just a man, and I identify as both.”

Lovato added that they understand not every person they encounter will know which pronouns are preferred, so “I do have a lot of grace.”

The entertainer also clarified what they mean by identifying as a person who is pansexual. 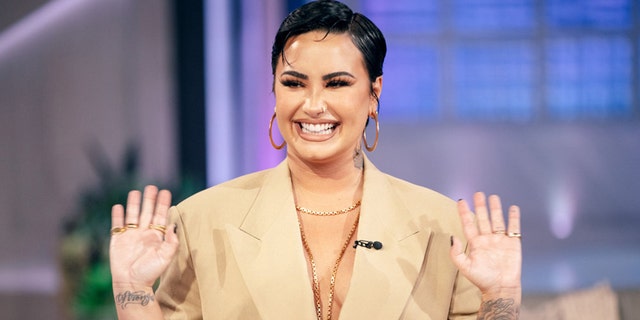 Demi Lovato came out as nonbinary in May.
(Weiss Eubanks/NBCUniversal)

“I’m attracted to human beings, and it doesn’t matter what you identify as,” Lovato said. “I don’t hold myself back from sharing my love with anybody.”

When Lovato first spoke about changing their pronouns, they said, “I feel that this best represents the fluidity I feel in my gender expression and allows me to feel most authentic and true to the person I both know I am and am still discovering.”

Lovato has prided themself on being transparent with fans and followers. They were extremely vulnerable their YouTube “Dancing with the Devil,” which recounts their near-fatal overdose in 2018.

In the doc, the former Disney Channel star was celebrating a friend’s birthday at a party on July 23, 2018. Lovato noted that, at the time, no one knew they was using crack cocaine and heroin. Lovato returned home with some friends and after the friends left around 5:30 am the pop star called up their drug dealer.

On the morning of July 24th, the singer was discovered by their now-former assistant. Lovato was naked, covered in their own vomit, and turning blue. The assistant alerted Lovato’s head of security and later snuck away to call 911 which saved Lovato’s life.

After being administered Narcan by paramedics, Lovato was rushed to the hospital where they had severely low oxygen levels and . The performer suffered permanent brain damage, vision impairment, and can no longer drive.